Indian Railway is a widespread network that is operated under single management. It is commendable for its mass scale and systematic functioning. Also, Indian Railways is the largest railway network in the world.

The rapture of travelling via Indian Railways is a way beyond journeying through any other means. Nowadays, that your favourite fast food joints like Domino's and McDonald’s have started delivering their tasty food and meals to some of the Indian Railways’ trains for making your journey worthwhile. Just order your food online from their official mobile application and it will duly deliver to your seat.

Watching the picturesque scenes and views of the countryside, green emerald mountains, far-ranging farmlands, majestic meadows, and lush plantations from the window of a train is definitely a visual treat. Trust us, the sound of the train running on the track and the soothing outdoor ambience are quite enough to take you to another world.

Therefore, through this blog let’s explore these amazing, unusual and unknown facts about the Indian Railways.

The Longest Route and Shortest Route covered by Indian Railways 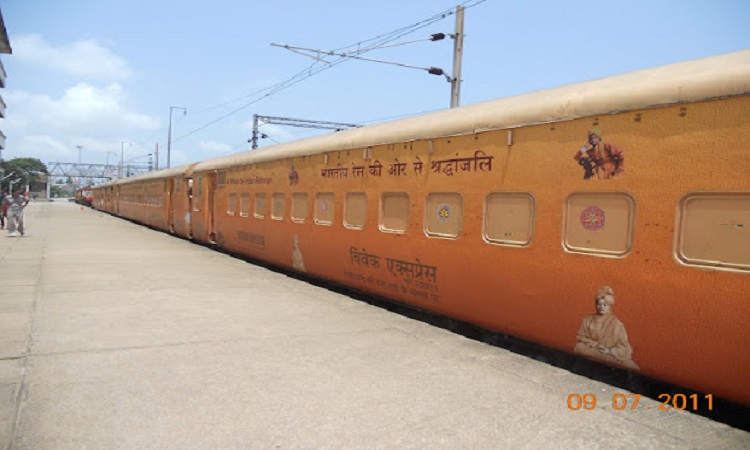 The Vivek Express witnesses the longest route of Indian Railways. As it travels on a whopping stretch of 4,273 km from Dibrugarh, Assam in the eastern part of our country to Kanyakumari, Tamil Nadu in the southern part of our country. The time taken by this train to reach from origin to destination is 82.3 hours. However, let’s talk about the shortest route of Indian Railways. Therefore, the service trains running between Nagpur and Ajni are covering a very short distance which is, 3 km. These services are provided by the Indian Railways to its staff and crew for travelling from Nagpur to Ajni. Because Ajni has an important workstation.

One place having two stations 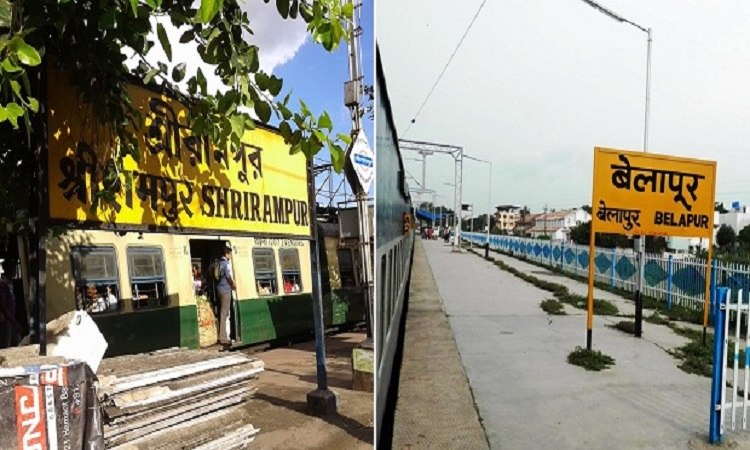 As we all have heard the quote, “Two swords can not be in one sheath”. But when we talk about Indian Railways, it is not true. The stations of Srirampur and Belapur in Maharashtra share a matching location on the railway track but surely are on the opposite sides of the track. This, fifty-fifty alliance of these two stations will surely leave you in awe of the management working behind it. 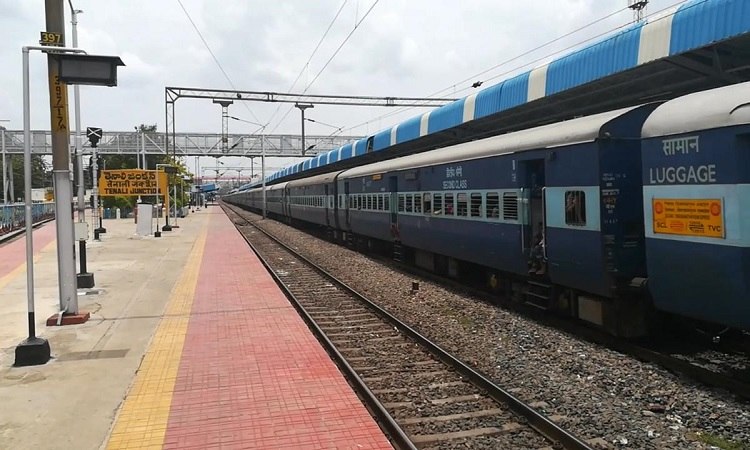 In any case, if you are planning to travel from Trivandrum, Kerala in the southern part of our country to Guwahati, Assam in the eastern part of our country so train named Guwahati-Trivandrum Express gets nowhere on time. The average delay of 10-12 hours for every trip of this express train has made it won the title of The Least Reliable Express Train.

Longest and Shortest Names of Stations 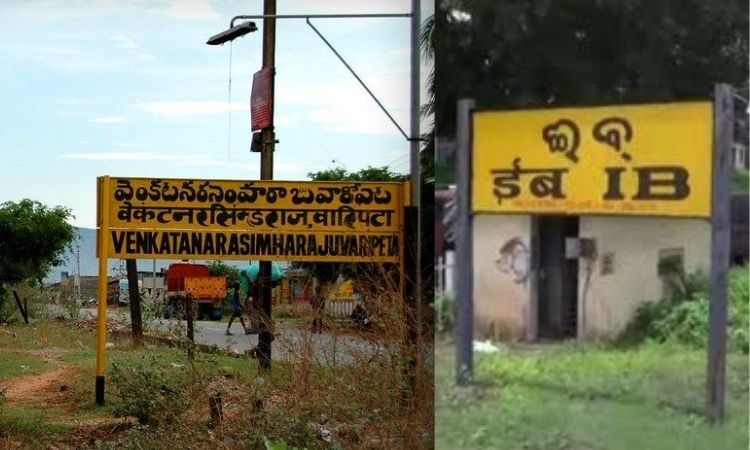 Sri Venkatanarasimharajuvaripeta! What was that! Well, it's neither a whole sentence nor a tongue twister; in fact, it is the name of a station in Tamil Nadu. Therefore, this station has the longest name in the records of the Indian Railways. Contrary, the tag of the shortest station names, comprised of just two alphabets. And that they belong to the Ib station in Odisha in the eastern part of the country and Od station in Gujarat in the western part of the country. 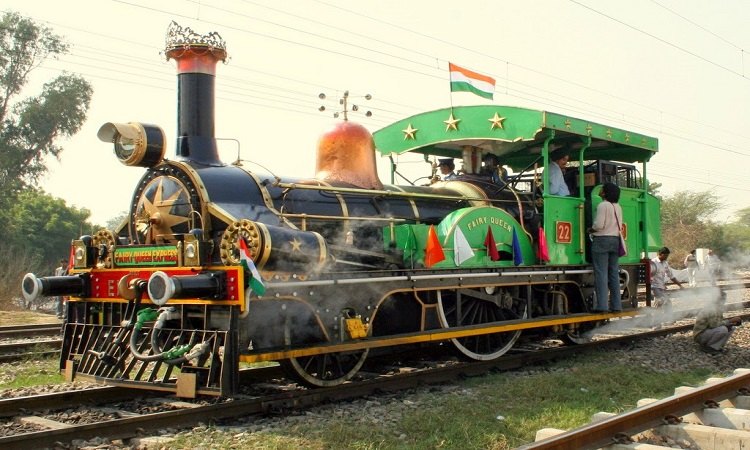 Still, Indian Railways have one of the oldest locomotives which have the name of Fairy Queen (1855). This locomotive is India’s oldest locomotive. Also, This national treasure proudly owns a space in the Guinness Book of World Records, as it has been awarded as the oldest steam locomotive in the world. Moreover, it runs between Alwar, Rajasthan and New Delhi, Delhi; carry 60 passengers and it runs at a speed of around 40 kmph.

Well, these were some of the most unknown and unusual facts about the Indian Railways. Also, it is often said that the beauty of India multiplies when you travel the country through rail. So, what are you waiting for! Book your tickets by the Trainman’s application available on Google Play Store with more useful features like checking the PNR Status of the booked ticket, Seat Availability, Running Status and many more and be ready for the joyride. Also, stay tuned to the Trainman Blog to know all the latest updates on Indian Railways.