While travelling one always hope for a particular set of passenger to settle down with for the entire journey. This desire can be different depending on your age group, and might come across something completely opposite. Some of them are the most commonest type of railway passengers, sometimes you might end up discovering different species altogether. And with the new Indian Railways law of sleeping hours made between 10pm to 6am it becomes all the more necessary to know what type your co-passenger would be. I tried categorizing these co-passengers into a list; let's see if I did justice to your encounters:

1. The Chumbak’s (Lovey-Dovey’s)
They are just married couples who just don’t give a damn to the world around and creates their own world within themselves. You would find them cuddling with each other sometimes unknowingly (and sometimes to show off! :P). They would not utter a single word with the co-passengers and would giggle and laugh at times that will leave other passengers wondering if they are talking about them. 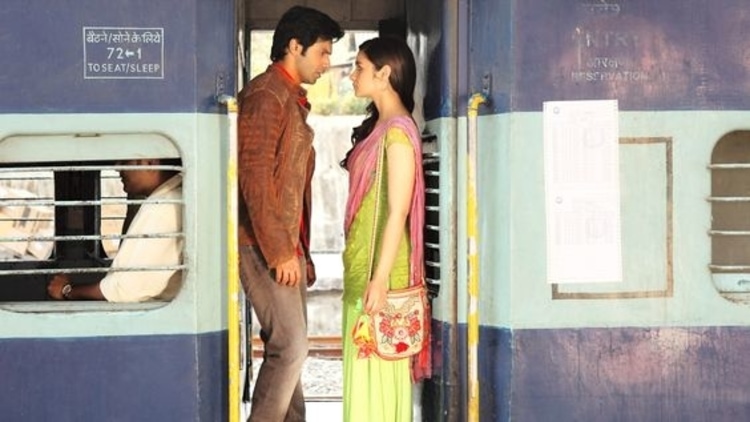 2. The Raymond’s (Complete Man)
They are the business class people probably not in suit boot but with a laptop or a smart phone in hand always and would be indulged into some serious work. These species are most common in Shatabdi trains or in Executive class. They would hardly talk to other passengers and would prefer talking in English only (Not with fellow passengers) but on phone usually.

3. The Ford’s (Family wali feeling)
They are the family groups who would not miss any occasion travelling along with their entire kutumbh. These species are found in groups and would most importantly be eating some or the other things every time. They would occupy some 10-12 berths probably in different compartment and would share even a small biscuit with entire group. The co-passengers would be lucky enough to gasp the smell and flavor of the food without actually being offered. Needless to say, if you encounter one, your head would be spinning with the chit chat, followed by antakshri sessions and the munching that they would be doing all through the journey. 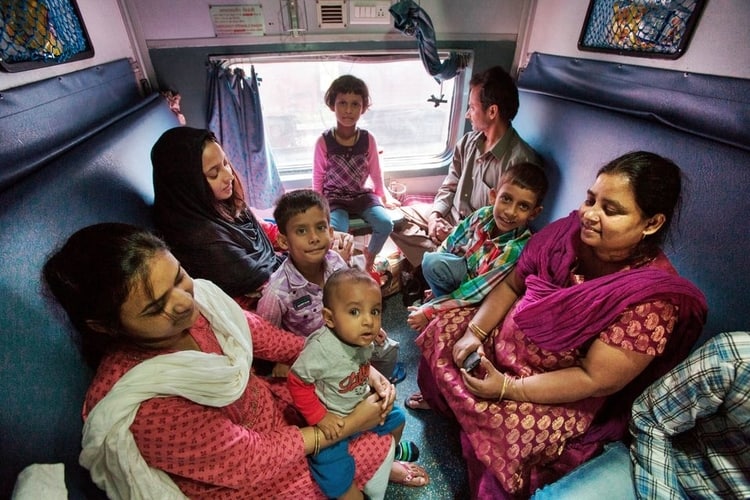 4. The Nippon batteries (Fully charged)
These types of passengers are fully charged at all times and would get down at every commercial, technical or god forbidden halt the train stops at. I am still speculating what exactly they look for when they get down sometimes for as short duration as 15 seconds! Not only this, at other times when they are aboard they would be chit chatting with fellow passengers and would refuse to sleep even at 12 midnight. For them upper berth is most suitable as with the new railway law enforced, a person needs to sleep between 10am to 6pm especially for the middle berth passengers. So such passengers will have to pull up their seat by 10pm and will have to pull it down by 6am in the morning. 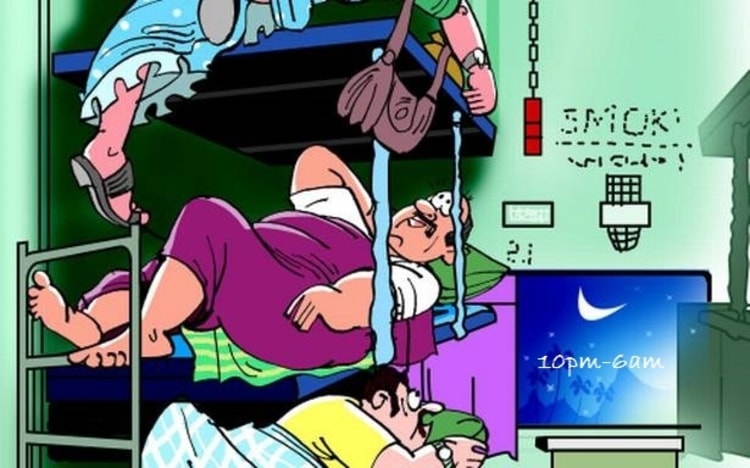 5. The HDFC Standard Life (Jiyo sar utha k)
These are colonel brigadier uncles probably in mid 50’s-60’s who travel alone and would do every bit to prove their point right. They would trap you into some conversation and then prove their point right irrespective of your submission to the subject. This way at least they would be in peace to have turned another youth victim into sanskari citizen of the nation. These would be those gyaani Baba’s who would teach you (whether you like it or not) how to live life respectfully. Also these uncles would have a peculiar habit of asking which station is this even if they don’t have anything to do with the station! 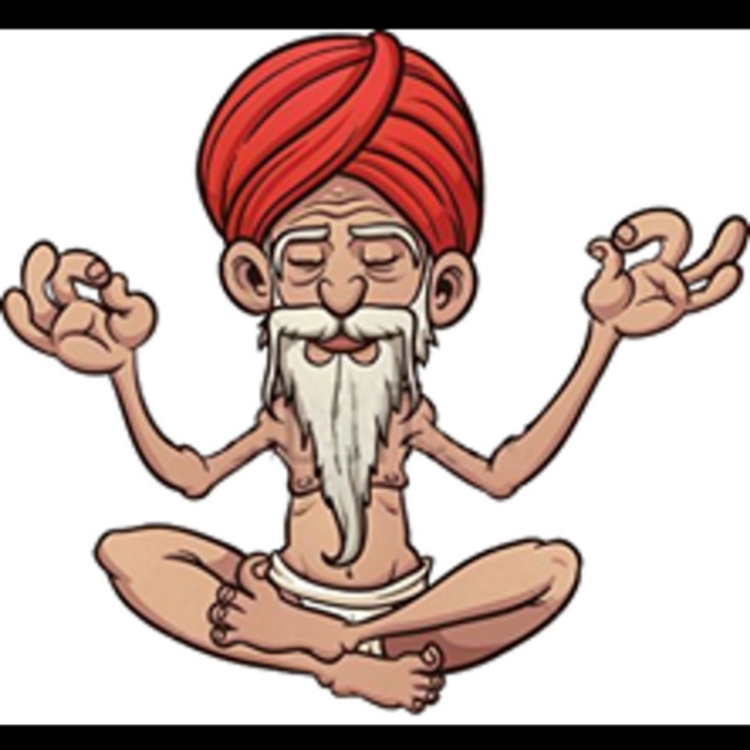 6. The Alpenlibe’s (Jee lalchae raha na jaae)
Needless to say if you are young bachelor travelling alone and find another young bachelor of opposite sex travelling alone then nothing like it. You would be sorted for the next couple of hours of your journey and would probably think jee lalchae...raha na jaae! They would find every excuse to talk to you (Only if you are smart and dashing) the same way you would try to and they would do every bit to draw your attention.

7. The Mentos (Dimaag ki batti jala de)
And then comes the notorious kids who would roam about here and there, would play around whole day with you and would cry their heart out at night making sure you don’t take even a nap. They would be fun at times while giving their best presentations of poetry and even enlighten you with their thought and would turn into cranky bit other times. You would probably want to plug in your laptop and switch into your own world. 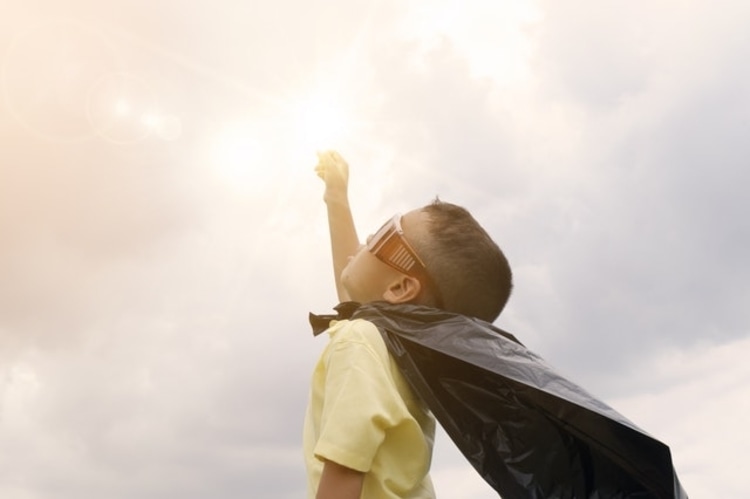 8. The Jugaadus (Wherever you go, our network follows)
These are the Indian Jugaadus who probably are in waiting and still board the train in hope of some arrangements. They would keep asking for the TTE and once TTE arrives, this category of species would be seen roaming around them like the bees. They would do every trick to grab a seat and would only settle down once they succeed in doing so. 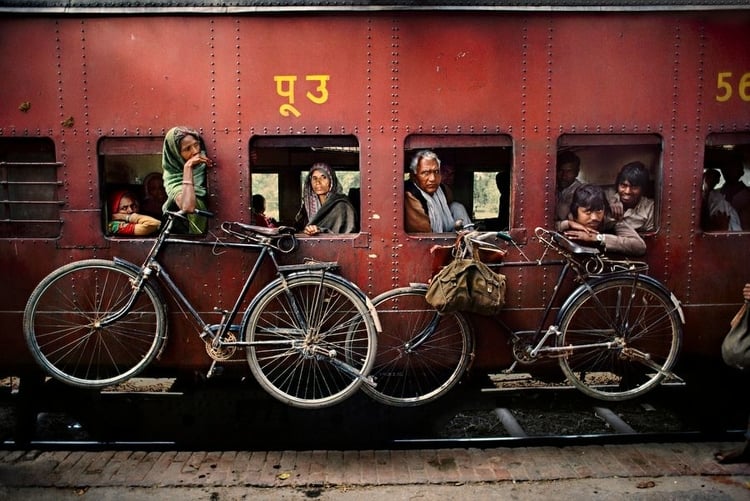 So people do share some more species you might have come across. Let your friends know of these categories of travelers and let us know of any more type of passenger you know by sharing and commenting below!