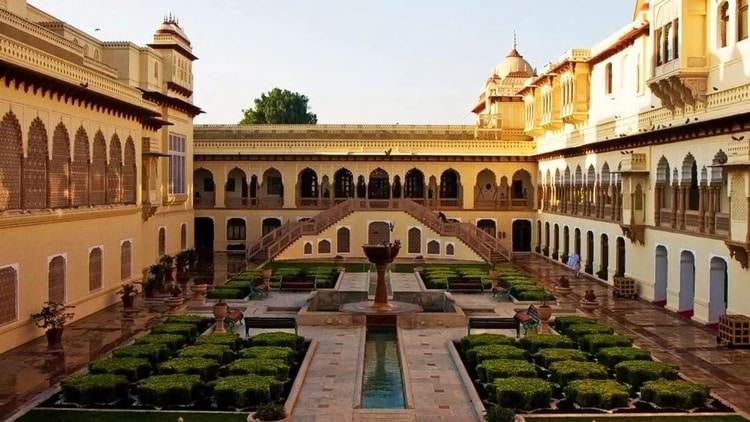 The site praises the city by mentioning a beautiful quote by Kate Smith: “Resplendent in the hues of its noble and magnificent past, the historic city of Jaipur stands out as one of the most spectacular and culturally vibrant destinations in the world”. The site also mentions the beautiful and historic palaces of the city and the Galta Hanuman temple. The popular daal baati churma and the mawa kachori are also been praised on the site. 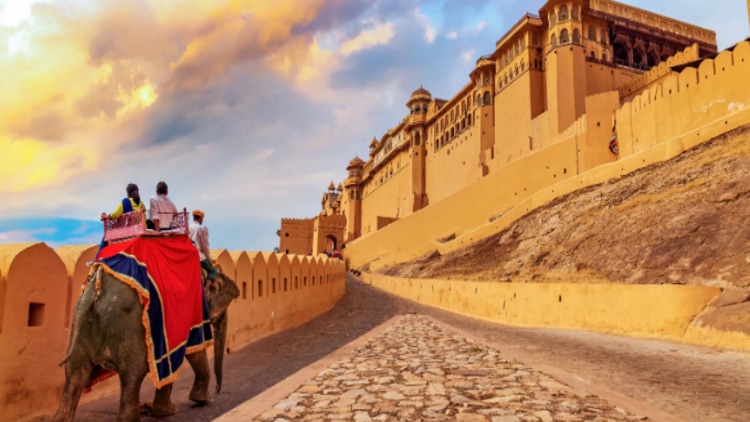 Here we at Trainman, have compiled the most liked and top Jaipur attractions and places which should not be missed when you are in this gorgeous city. Jaipur is known as Pink City because of the pink walls and buildings of the old city which never fails to impress the visitors with its stunning remnants of the past. “Jaipur-The Pink City” is a perfect combination of ancient royal heritage and ultra-modern lifestyle. Do you know why the city is called so? Well, the city was painted pink especially to welcome the Prince of Wales and Queen Victoria in 1876 while they were on their India tour? The Maharaja then, Ram Singh, chose pink as it’s a colour that represented hospitality. Here is a link how you can travel from Delhi to Jaipur. 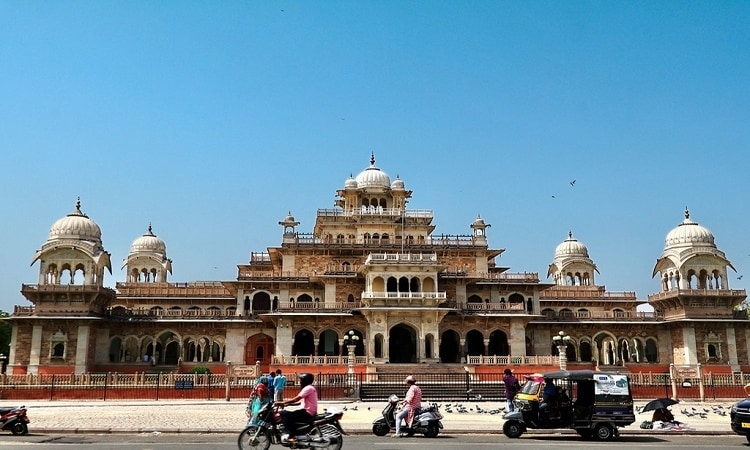 There are many more delights which city has to offer and all these indeed make Jaipur, the most beautiful city of India. The streets of the Pink City, the rich heritage, culture, customs, traditions, civilizations and the old forts and monuments, these all are the reasons which have made Jaipur so renowned across the world.

Still doesn’t believe us? Then, how about a weekend trip to Jaipur and discover the Pink City. For your one-stop solution, book your train tickets through Trainman app and get 100 percent cashback by choosing the payment mode PayPal. Download Trainman App and check PNR Status of the booked ticket, Running Status, Seat Availability and many such exciting features.