The magnificent “Mount Everest" is the highest mountain on our planet. It is a majestic beauty wrapped in absolute awe, intrigue, mystery and wonder. Its peak is 8,848 meters (29,029 ft) above sea level. It has been 60 years since Sir Edmund Hillary and Tenzing Norgay made history as the first human beings who reached the summit of Mount Everest. The desire to climb the mighty mountain still continues to surge among the mountaineers. In a year now, more than 600 people reach the summit of Everest, which is about half of the numbers who attempt it. But to climb the world’s tallest peak, it takes unimaginable endurance, courage and strength as well as lot of money. Also, it risks your life as it is potentially deadly undertaking due to the extreme altitude, avalanches, icefalls etc. It has seen both glory and failure.

Though Everest has countless stories of triumph and heroism, it has just as many tales of tragedy and suffering. Last week, I came across this movie “Dark Side of the Mount Everest” and was totally shocked when I came to know about the horrific tales of the majestic mountain. It signifies the dark and potentially deadly aspects of mythic quests and the spirit of adventure.

Here we’ll go through some dark and stimulating facts about this ultimate peak which are sure to give you a different and shocking perspective on this iconic mountain. 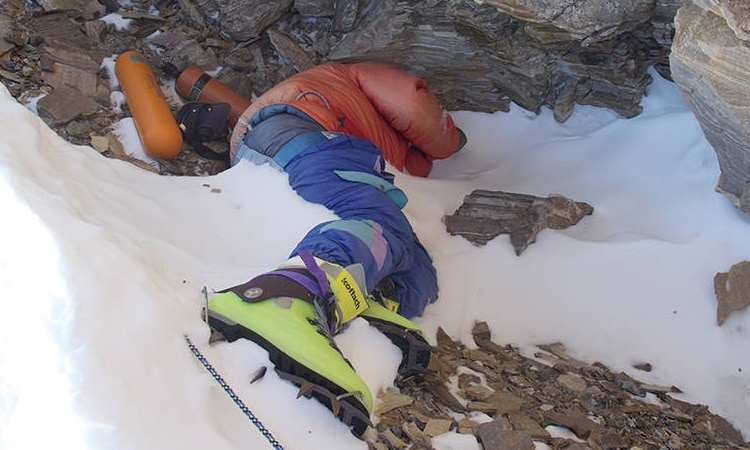 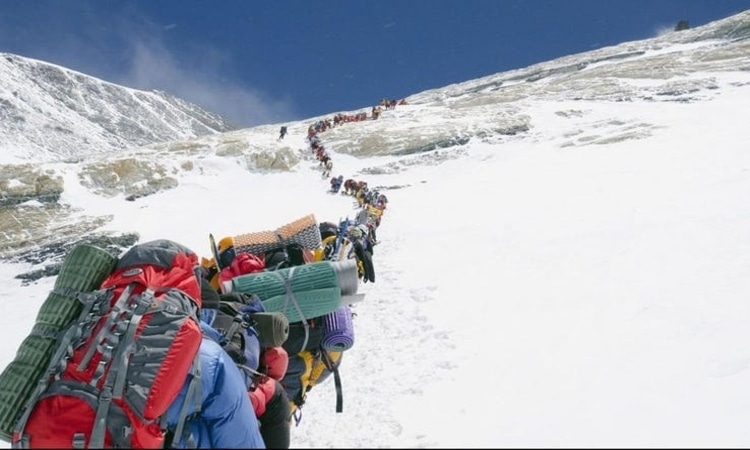 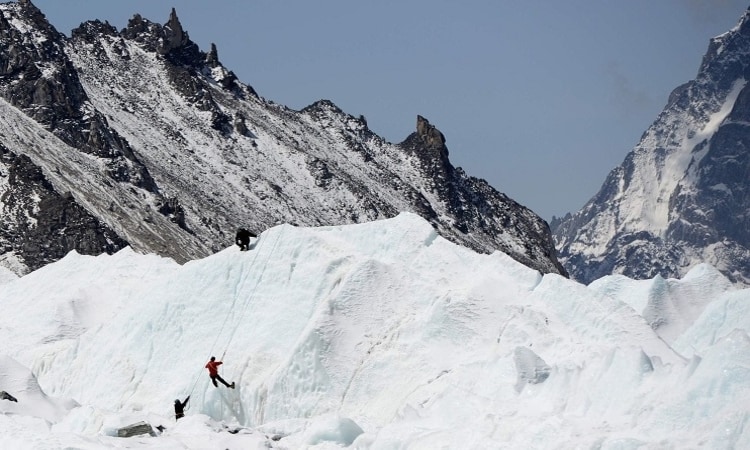 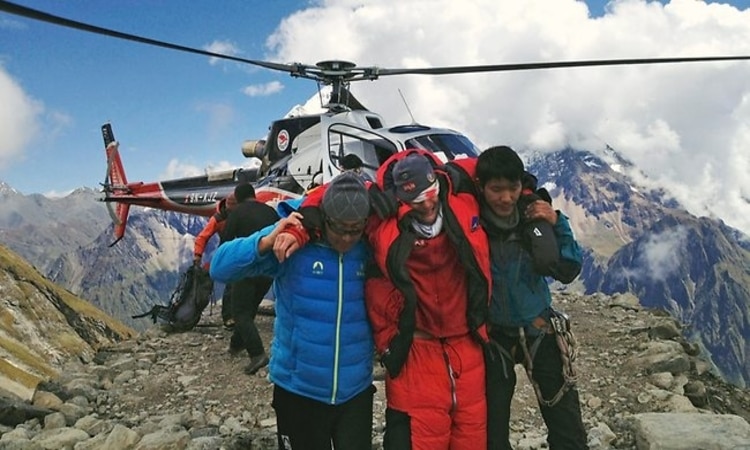 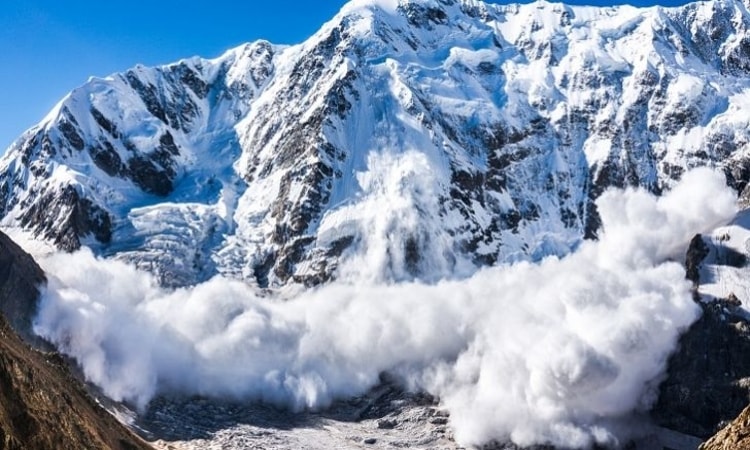 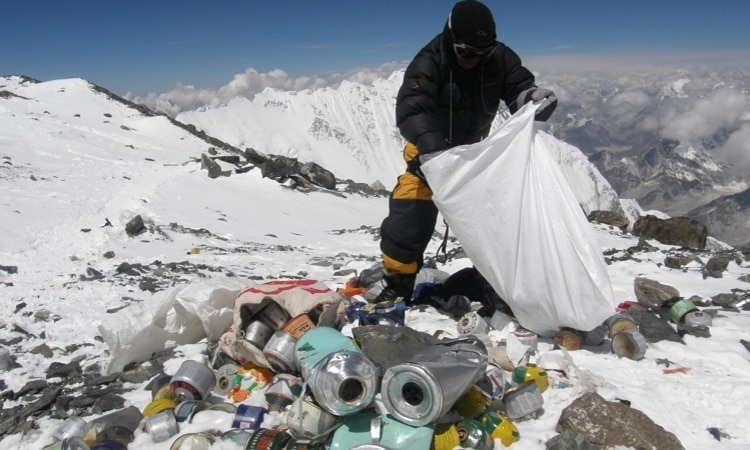 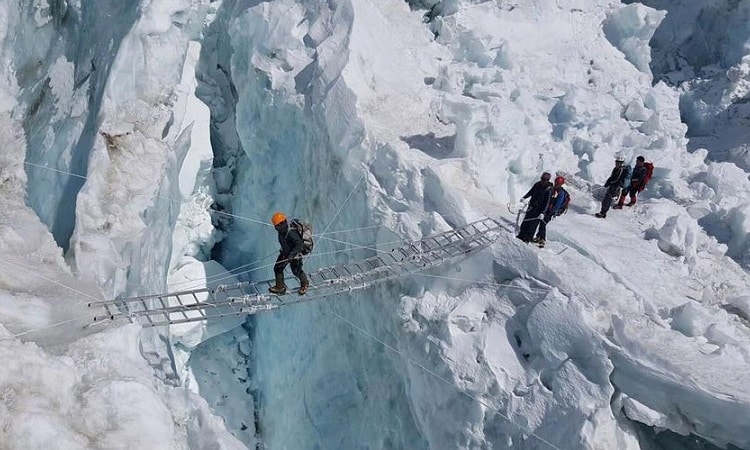 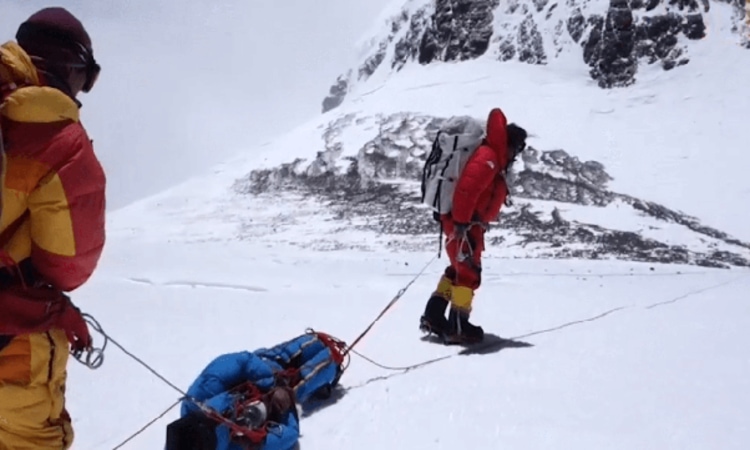 These facts are enough to scare the climbers of the dangers they will come across the summit. Despite the risks, and the bodies they will encounter, thousands of people flock to Everest every year to attempt one of the most impressive feats known to man today.

In 1953 when Sir Edmund Hillary and Tenzing Norgay summited it for the first time, it was considered a spirited and noble human endeavor. Nowadays everyone can buy this kind of experience with a huge amount of money.

“I learned two basic lessons on Everest. First, just because something has worked in the past does not mean it will work today. Second, different challenges require different mindsets”- Lewis Gordon Pugh

So, go ahead and book Train Ticket as well as airplane tickets right from the Trainman app. Download Trainman App, to check PNR Status of your ticket, Running Status of your train, seat availability of any train and much more.