Indian culture is a distinctive blend of eastern values and western freedom. It could sound very confounding to someone who is new to the country. No other country has such a fine and colorful brew of culture, people and beliefs. From Kashmir to Kanyakumari, each part of India is unconventional and abandons you in amazement. The minute you step off a plane, you could have a first-hand encounter with a cow on a bustling road or jarring of fretful horns may vex you. However, this shakes off so quick, that each minute in India explodes you with the unique stream of life. For example, Indians consider their body as their temple however the left hand is considered to be unclean. Cows are sacred, snakes are God's form and then again, the land is the origination of the calculative game of all, Chess. It is safe to say that you are still confused and amazed at the same time about Indian culture?

How about we delve into the top cultural facts of India to enable you to comprehend them better. 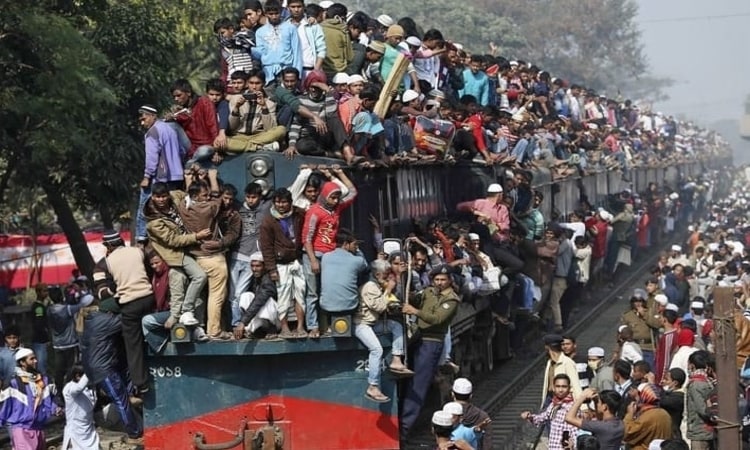 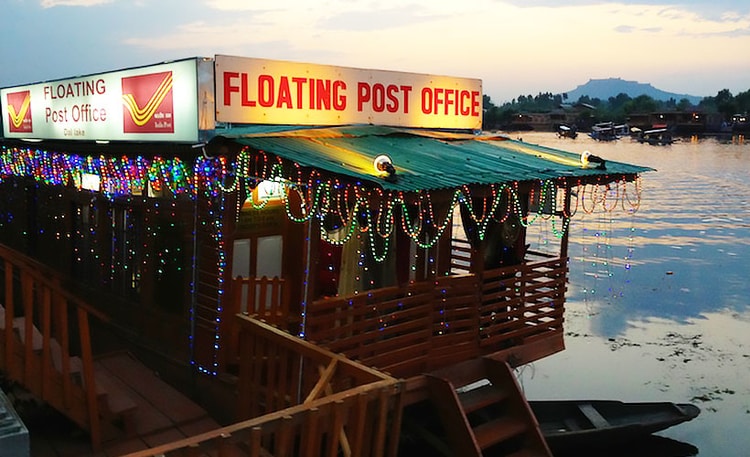 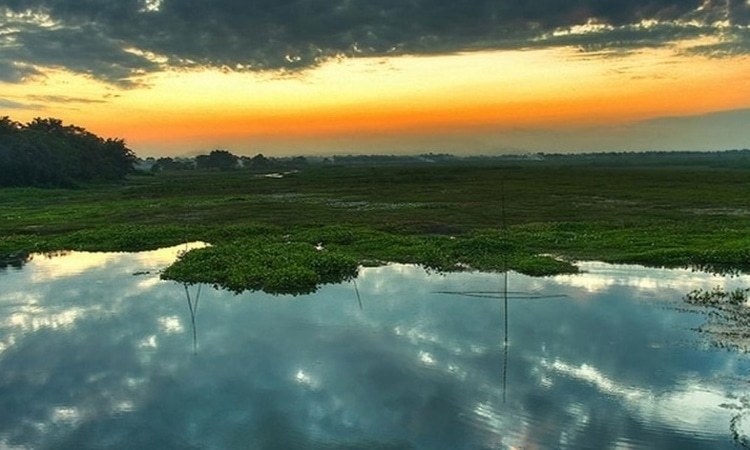 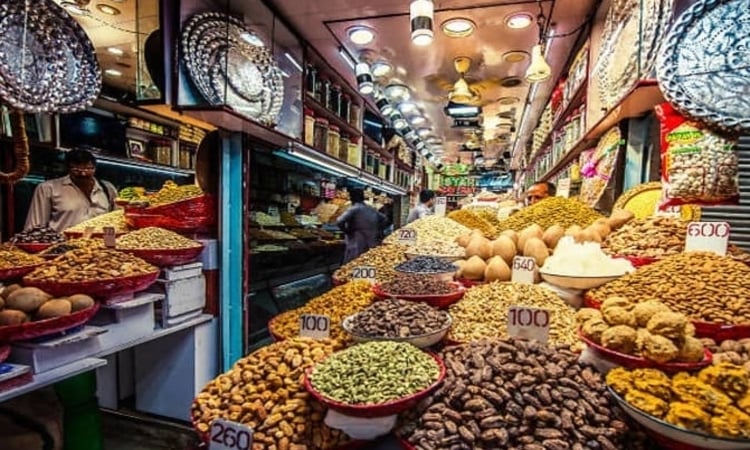 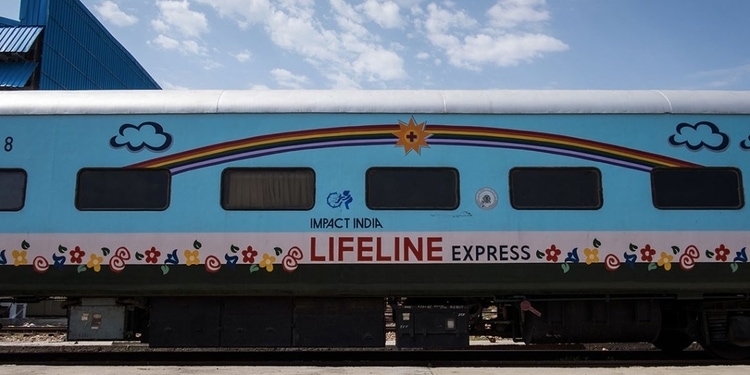 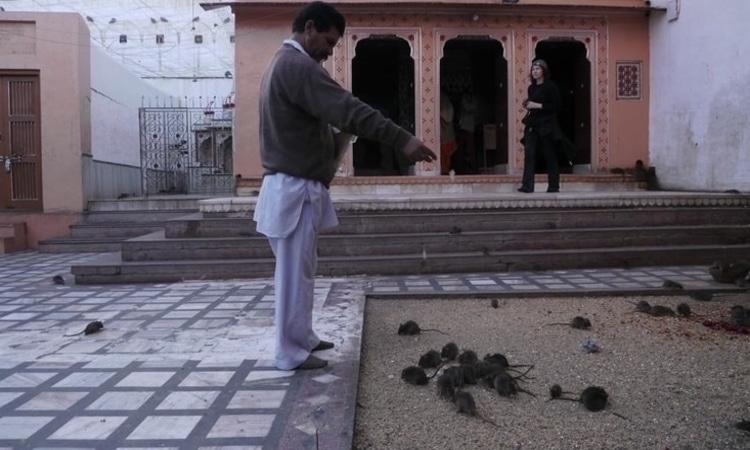 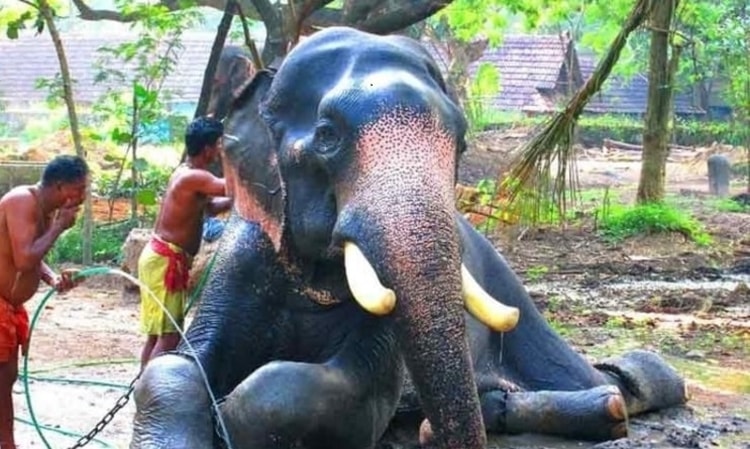 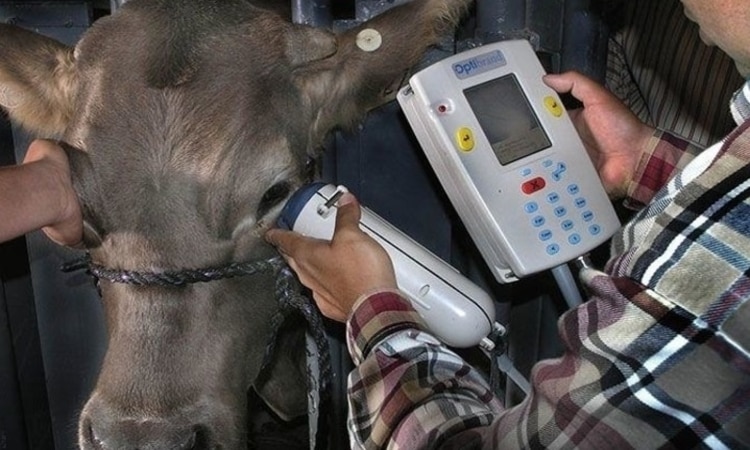 This is all for now. We could bet the facts here hit you like a jolt. There are a lot more unusual and distinctive things happening in India that makes it a country of quirks and jaw-dropping amazement at the same time. Download Trainman App to check train seat availability or running status of any train and much more.