Indian Railways goes environment-friendly once again with the introduction of Segway patrolling system at the railway station of Odisha’s capital city, Bhubaneswar. To enhance the mobility of the Railway Protection Force (RPF) personnel from one place to another and to also improve the response time, battery-operated Segway System has been launched by the East Coast Railway zone. RPF personnel are also being given training on how to use segway scooters. This eco-friendly patrolling system will help in more visible policing. 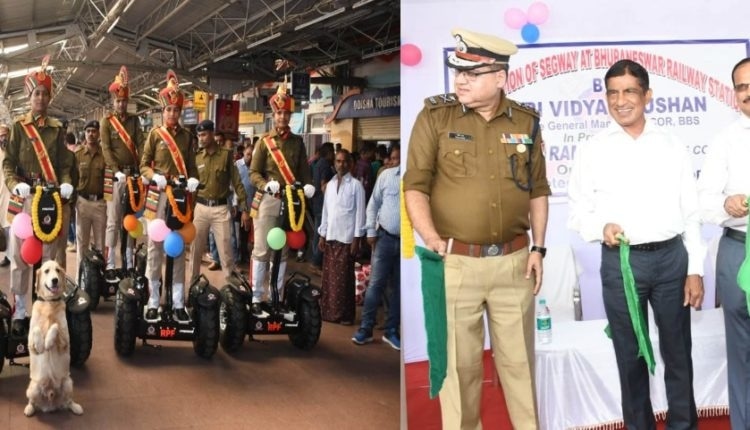 With this, RPF personnel can control the crowd at the station by reaching every nook and corner of the station in no time. Segway Patrolling system will also be helpful in the safety and security of railway travellers as well as in the protection of railway assets. On top of that it will also solve the grievances of passengers present at the railway station.

The self-balancing segway scooter is equipped with 360-degree rotation, light, horn and can function at a maximum speed of 18 kmph. A distinguishing feature of Segway scooter is that it is remote controlled (theft-proof) and can be driven at crowded places as it occupies very less space. It takes around six-seven hours to charge a segway. When charged once, it can move for upto 30 km. 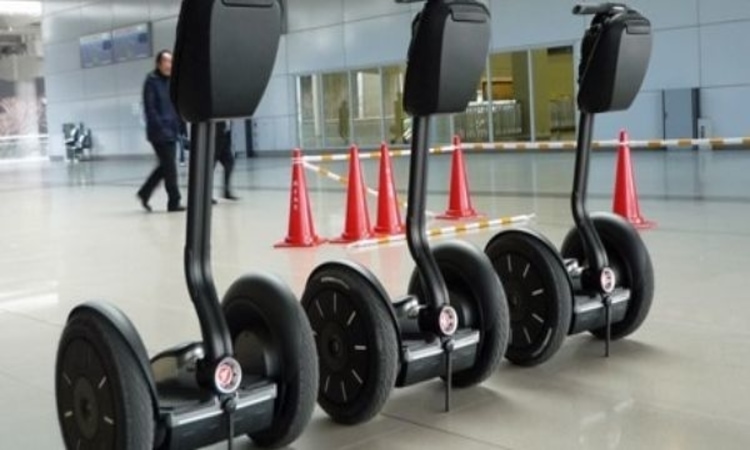 Railway Protection Force (RPF) keeps a strict vigil on the cases related to abuse, theft, snatching and nuisance created by passengers on the train, through Twitter and security helpline number 182. But with the start of Segway patrolling system, such issues can be solved quickly. 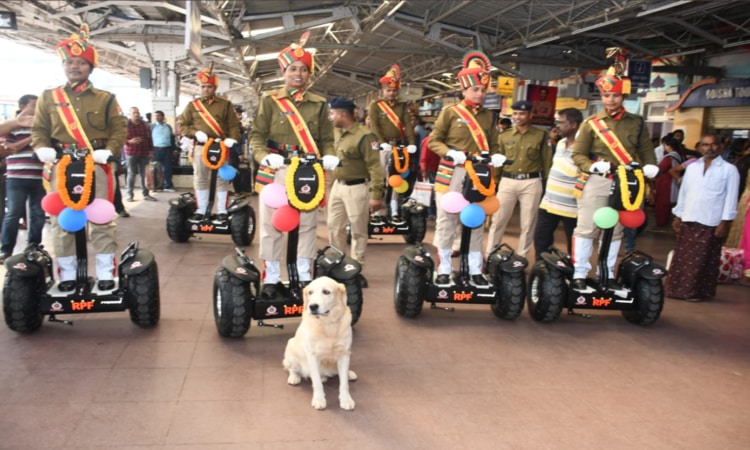 It is the second time that Segway patrolling system has been launched under East Coast Railways (ECoR) zone. Prior to this, Visakhapatnam railway station has been introduced with this same feature a few days back. This nature-friendly initiative by Indian Railways is most likely to be introduced at Puri and Cuttack railway stations as well. Railway officials have also said that as per the feasibility more Segway patrolling systems shall be introduced. 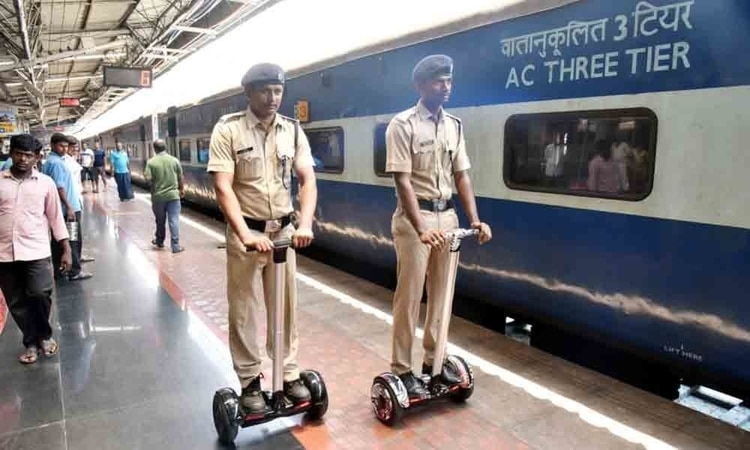 What are your views on such measures taken by railways? Tell us in the comments below. Go ahead and book your tickets with Trainman app. Download Trainman App to check PNR Status of your ticket, Train Seat Availability, Train inquiry and a lot more.