In the wake of COVID-19 pandemic many popular festivals have gone virtual while a lot stay cancelled. For the first time in more than 100 years Brazil has postponed its iconic Rio de Janeiro's famous Carnival. The Latin American country has decided to postpone the event due to the covid-19 pandemic. Rio de Janeiro’s annual parade which is a global spectacle will suffer a setback as Rio’s League of Samba Schools LIESA announced that the coronavirus pandemic has made it impossible to safely hold the traditional parades.

The decision of postponing the world-famous carnival came into being after the tourism promotion agency showed uncertainty in conducting large scale public events especially in the absence of a coronavirus vaccine. The first Rio carnival was held in 1723 and it was never cancelled even for a single year. It is also a cultural backbone of the country that provides livelihood to the countless number of people each year. The postponement of the festival is expected to impact the working population considerably. 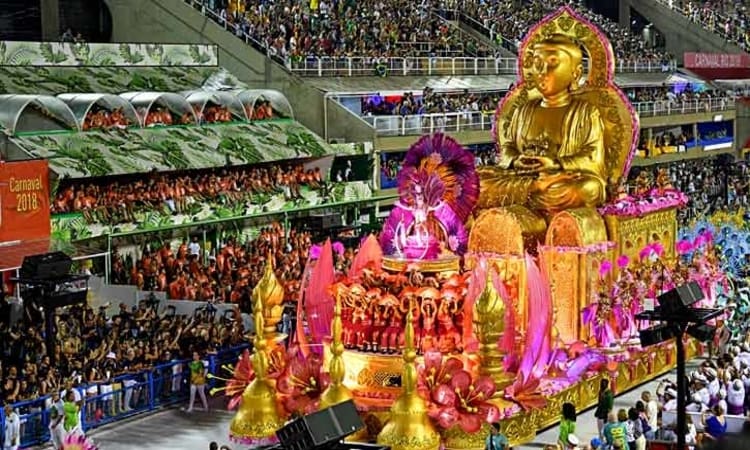 For over a century, Rio's carnival was an unstoppable event. The last time Carnival was disrupted was in 1912 when it was pushed back by two months after the death of Brazil's foreign relations minister. It has been held during the worst of times in human history - during the 1918 Spanish flu pandemic, in the World Wars and even during Brazil’s military dictatorship. In 2008 despite the dengue outbreak that affected more than 200,000 people the dance and music went on. 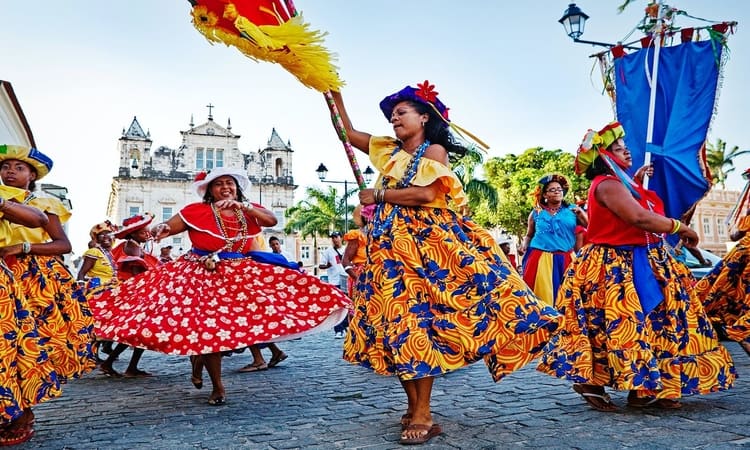 Rio de Janeiro has already cancelled its iconic New Year’s Eve beach party which typically brings millions of people to Copacabana Beach for fireworks. This year the city will broadcast a light and music show online instead.

Brazil reported the first case of the virus on February 26, 2020. Since then the COVID-19 pandemic cases have been on the rise in the Latin American country. With over 4.6 million cases Brazil stands as the third-worst affected country in the world. It has recorded the world’s second-worst death toll with 140,000 deaths. To know the coronavirus outbreak in India check live COVID-19 updates.

About Rio Carnival
The carnival in Rio de Janeiro is a festival held every year between the Friday afternoon before Ash Wednesday at noon which marks the beginning of Lent (the forty-day period before Easter). It is considered the biggest carnival in the world with two million people per day on the streets. The Rio Carnival celebration dates back to 1640s. During that time elaborate feasts were organized to give honour to the Greek wine gods.

The Independent League of Rio de Janeiro Samba Schools (LIESA) issued a statement that the event is being postponed and not cancelled. The body also said that they are considering an alternative solution to safely conduct the event.

That’s all for today! Keep reading the Trainman blog to know the latest updates on railways and COVID-19 virus. For a quick ticket booking experience book your train tickets through Trainman app. Download Trainman App and check PNR Status of the ticket booked, Seat Availability, Train Inquiry and a lot more exciting features.