No doubt India is making technological and infrastructural advancements but if we see then rural India is still backwards in such aspects. Around 15 million Indian households have meters but no electricity. Several villages in India still live in darkness without electricity. A village in Leh district called Photoksar nestled between two major high altitude passes of Ladakh finally get power supply for the first time since independence. It is a life-changing event for the residents of the village who lived in darkness for 73 years. This event has triggered tremendous joy among the residents of the village. 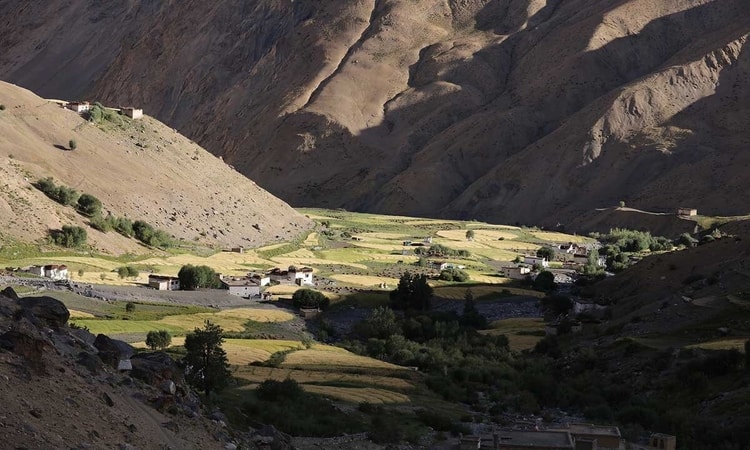 The village residents are elated as they feel that getting access to electricity is important and their children could now focus on their studies. The residents feel that electricity will help their children do well in their studies who would otherwise study using lamps and lanterns. The power supply will now make their lives much more convenient. 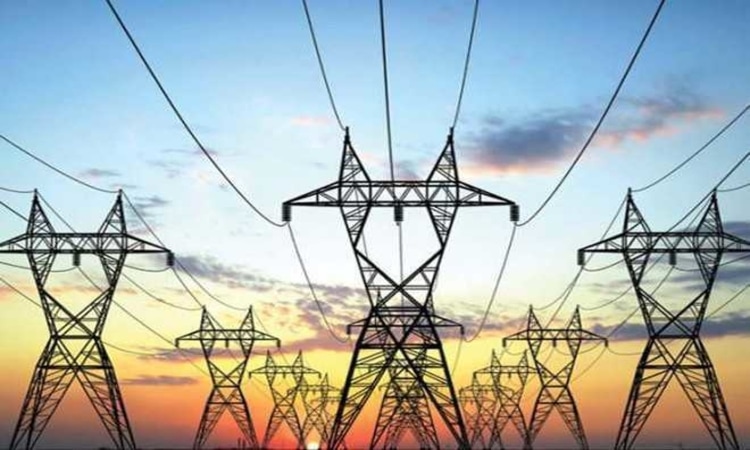 4 Hamlets to get electricity
Tashi Gyalson lauded Prime Minister Narendra Modi to electrify the remote village. PM Modi launched the Deen Dayal Upadhyaya Gram Jyoti Yojana and the energetic efforts of Ladakh after 70 years of darkness. The government is also working tirelessly to bring electricity to four other hamlets including Yulchung, Nyraks, Skyumpata and Dipling in the coming years. He also promised to install more mobile towers in remaining villages of the area in near future. This is expected to improve telecommunication services in the village areas.

About Photoksar
Photoksar village is located in Khalsi Tehsil of Leh district in Jammu & Kashmir. It is situated 75km away from sub-district headquarter Khalsi and 175km away from district headquarter Leh. Photoksar is about 165 km from the nearest airport city of Leh. It is located a little beyond the Sisir-La Pass (15,620 ft). However, the Sisir-La Pass is open for vehicular traffic only in summers.

Since we are talking about one of the remote villages of Ladakh so let us have a look at some of the most beautiful villages of Leh Ladakh. The moment you hear Ladakh - a typical picture that pops in your mind is mountains and an azure blue lake made famous by Bollywood – the Pangong Tso. Let me tell you Ladakh is much more than this. Here’s a guide to the most isolated and unusual villages in Ladakh.