To make sure that everyone follows the safety protocols, district collectors and superintendents of police will carry out inspections and ensure no mass gatherings of people take place at the religious places. The officials of the health department have also been directed to ensure that private hospitals do not deny admission to any COVID-19 patients. 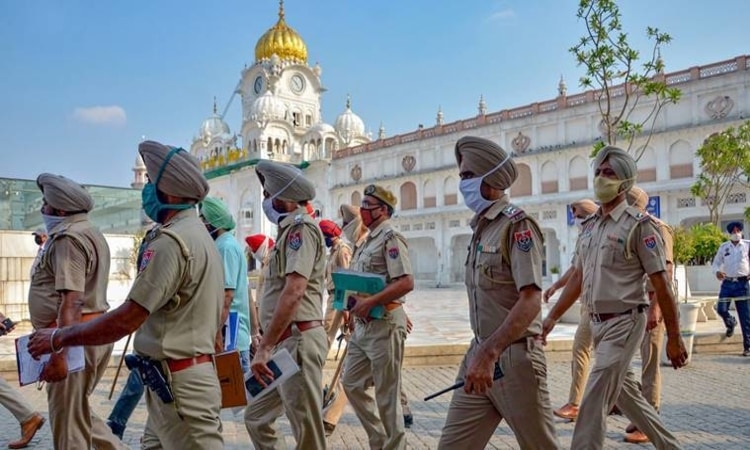 COVID-19 cases in Rajasthan
The total number of COVID-19 infected patients in Rajasthan has breached 85,000 mark with the current numbers at 85,379. The death toll has reached 1088. Till now 70,870 people have recovered from the disease. If you want to know the state-wise coronavirus outbreak in India check live COVID-19 updates. Let us now have a look at the famous religious places in Rajasthan which one cannot miss out when they are visiting the state.

These sacred places will give you a close glimpse into the heritage of the state. Aren’t you excited to explore the spiritual side in the Land of Maharajas? Let us know in the comments below where are you planning to visit first! Book your train and flight tickets instantly through Trainman app. Download Trainman App and check PNR Status of your ticket, Train between stations, Seat Availability in any train and a lot more.