The much talked about Union budget this year has allocated a whopping 1.48 lakh crore for Indian Railways. Railway Ministers and board have devised a plan to maximize the use of this allocation to refurbish Indian Railways in a holistic approach. Out of the total budget allocated, most of it (approx 1.46 trillion) is planned to be capital expenditure for capacity creation including track doubling, gauge conversion and third and fourth line works and redevelopment of 600 railway stations. Here are some of the major changes we will see in the first fiscal year as promised by the Railway Minister Mr. Piyush Goyal: 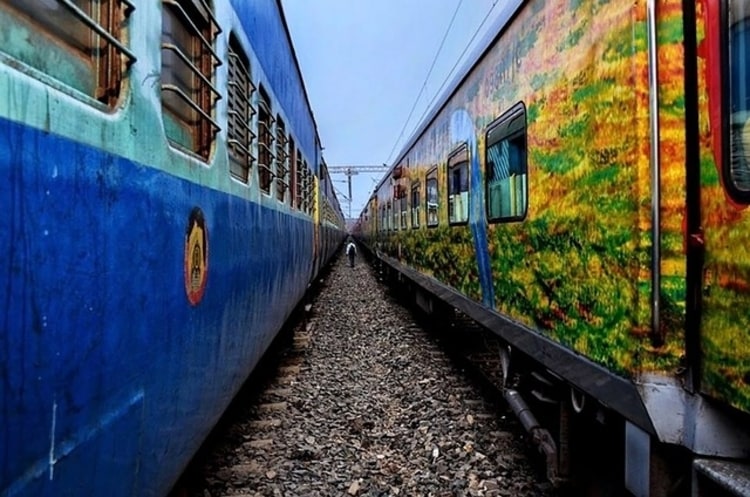 2. 600 railway stations would be modernized, and every train will now have Wi-Fi connectivity and security cameras

3. Rs 2,028 crore is to reimburse operating losses on strategic lines and reimburse IRCTC (Indian Railway Catering and Tourism Corporation) for the operational cost of e-ticketing

4. Introduction of modern train-sets; and escalators for stations with footfalls over 25,000 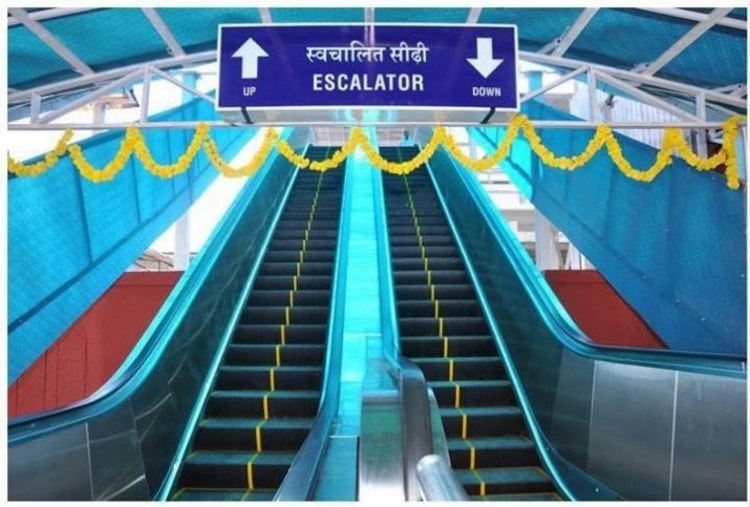 5. Railways will step up the use of technologies like ‘fog safe’ and train protection and warning system, and eliminate 4,267 unmanned level crossings in the next two years 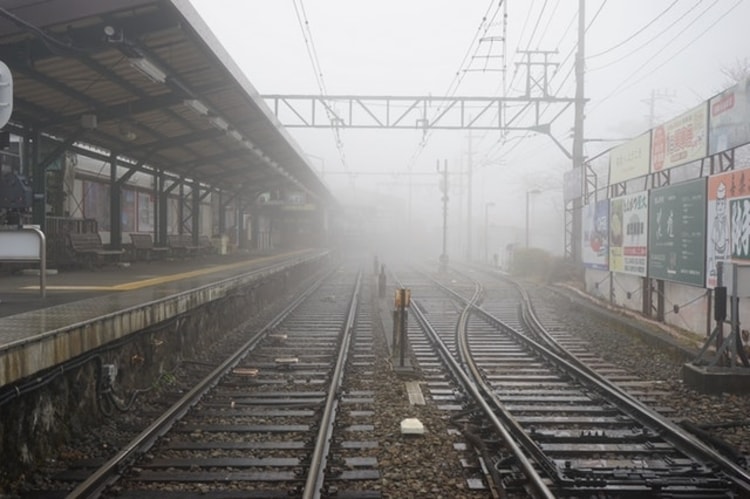 6. Mumbai’s suburban rail system will get a facelift by expanding it at a cost of Rs 10,000 crore

There are number of other reforms that have been introduced in order to overhaul systems and provide better services. While focus this year has been set to double the track capacity and increase security in trains and passenger amenities, we feel the need to look out for remedies for lesser delay in trains, and more number of trains to connect eastern states with the rest of the country is something that should be taken care of on priority. Once we start getting better facilities and services by the railways, then only can we imply how tactfully the budgets have been utilized. Till the time we can only hope for betterment of Indian Railways!