A couple of weeks ago, Mr. Narendra Modi and his Bhartiya Janta Party (BJP) were declared landslide winners of India’s general elections. He was sworn into office for his second term last week and just after the beginning of the government’s second term, an urgent meeting was convened at NITI Aayog to prepare a roadmap for the new government. The ministries geared up for 100-day action plans along with the NITI Aayog. The 100-day plan is about pushing difficult and big-ticket reforms.

For the second innings of the Modi government, Railways have also released their mega action plan for the next 100 days. Here are the major highlights of the action plan: 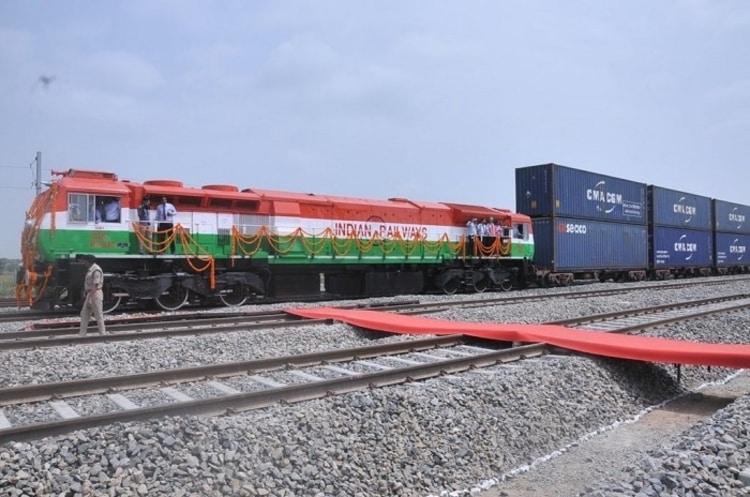 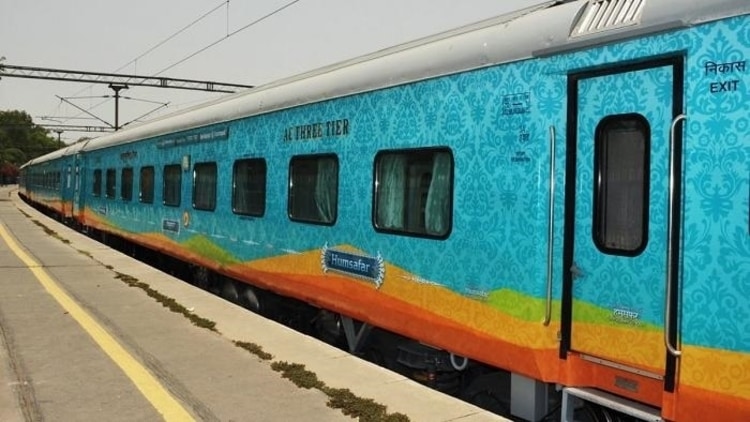 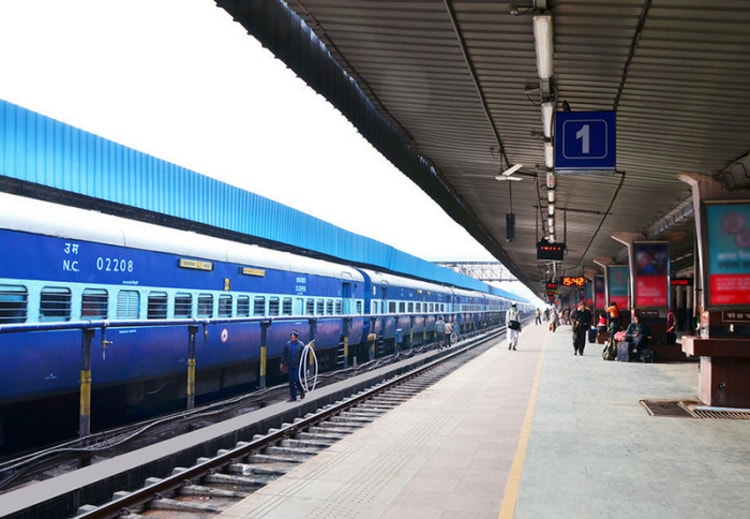 Ultimately, through this action plan railways have planned to focus on better passenger services and increase the income through freight transport. It is possible that railway takes necessary steps to achieve these tasks in the coming days. So plan out a travel to these A and B category stations and to do so book Train Ticket as well as flight tickets from the Trainman app. Download Trainman App, to check PNR Status of your ticket, running status of your train, seat availability of any train and much more.