The Railway Ministry has announced big incentives and promotions for the Railway athletes which includes 25 athletes and 5 Coaches and 1 Physio from Railway Sports Promotion Board who are representing the Indian contingent in the Tokyo Olympic Games being held from 23rd July to 8th August 2021. 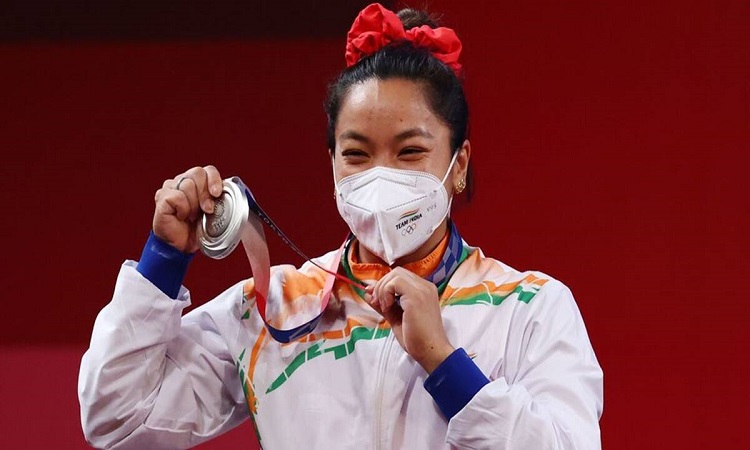 Up to 8th Participants: Rs.35 Lakh

This liberalized promotion policy will act as an incentive to the country’s elite sports persons/coaches and reaffirms Railways commitment to the promotion of sports in the country, said the official release. 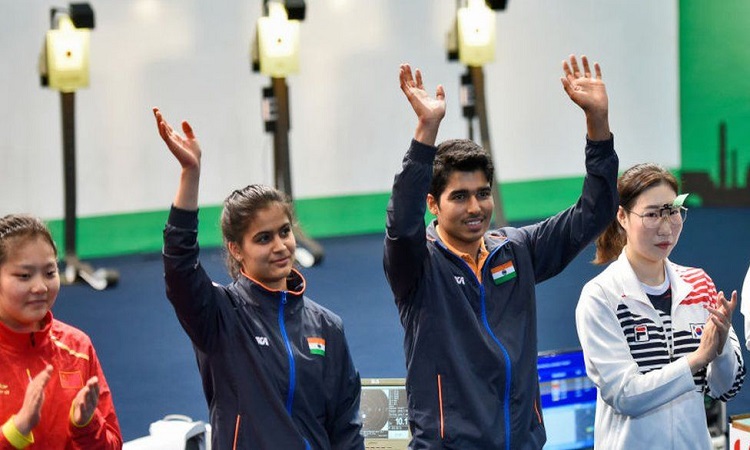 Indian Railways is one of the biggest contributing organisations in the Tokyo Olympic Games with approximately 20% of the total athletes, In fact, almost the entire Indian women hockey team comprises of railway players.