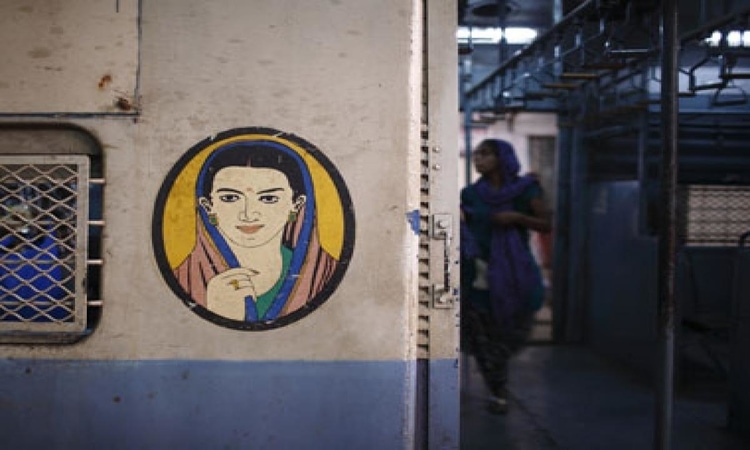 Pranav Jyoti Sharma, NFR Chief Public Relations Officer (CPRO) also said that coaches with pink colour will help the woman travellers in identification of coaches during rush hours. It will also help towards the security of women, he added. Differently-abled women can also travel in such coaches. 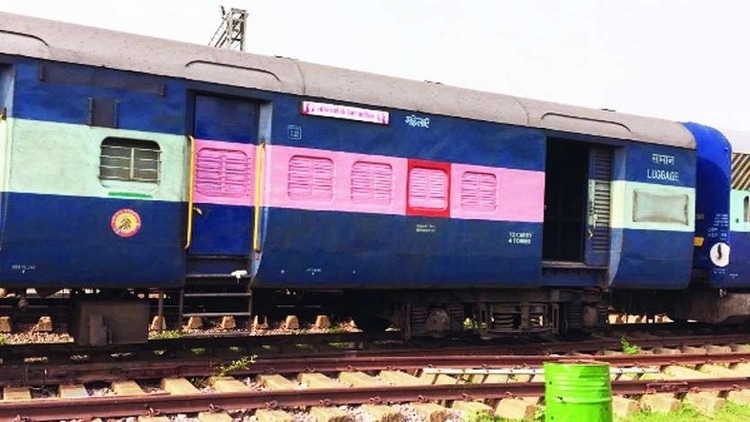 Now, women can easily travel alone or along with their children. This facility has also been extended to Divyanjan passengers. 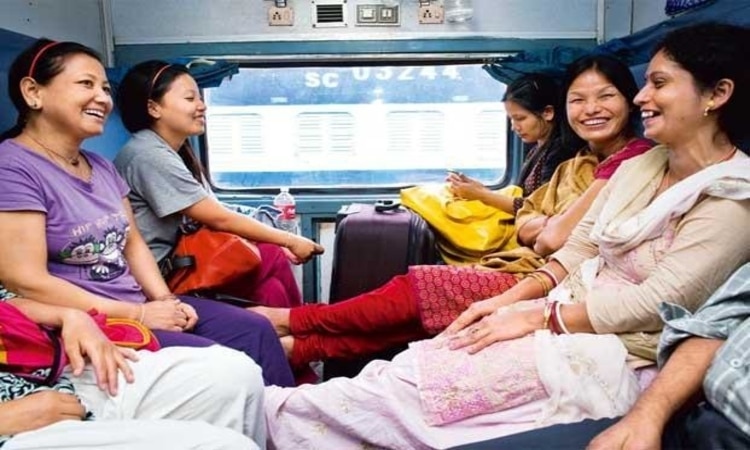 Till now, the introduction of pink coaches is done by Northeast Frontier Railway but this facility will soon be started in other trains as well, said Railway Minister Piyush Goyal. 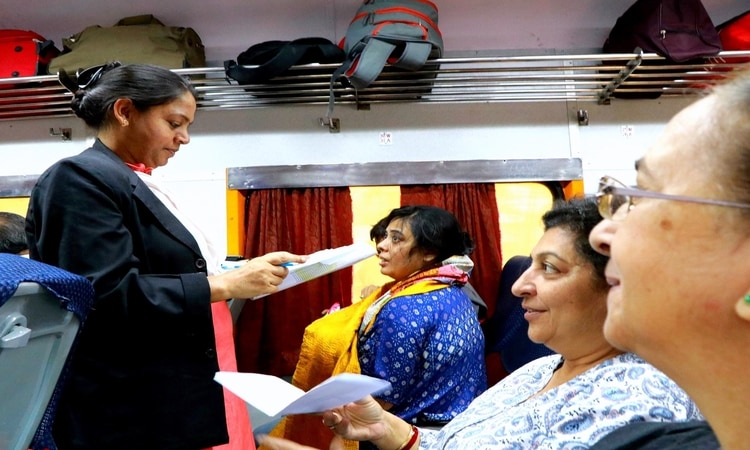 According to section 58 of Railways Act 1989, reservation for women in long journey trains is to be made on second class for women in Second class-cum-luggage-cum guard’s coach (SLR).

What do you think about the introduction of pink coaches for women? Let us know in the comments below. Book your tickets easily through Trainman app. Download Trainman App and check PNR Status of the ticket booked, Running Status, Seat Availability in any train and so on.