Skywatching events have always fascinated humans. After experiencing a spectacular solar eclipse and penumbral lunar eclipse last month, people worldwide will be witnessing another celestial event in August 2020. Those who have missed seeing astronomical displays can look forward to the Perseid meteor shower which is expected to reach its peak between 11-12 August 2020. Perseid meteor shower is an annual meteor shower that is widely popular as it is easily visible to the entire northern hemisphere in August (peak month for camping trips). During this time you can get a chance to see as many as 100 shooting stars in the night sky around midnight. Without further ado, keep reading the blog to know about the upcoming celestial event in August 2020.

What is a meteor shower?
A meteor shower is a celestial event in which a number of meteors radiate or originate from one point in the night sky. These meteors are caused by streams of cosmic debris called meteoroids entering the Earth's atmosphere at extremely high speed. Most of the meteors leave a glittery trail as they pass. Meteors are smaller than a grain of sand so most of them disintegrate and never hit the Earth's surface. There are several types of meteor showers like Eta Aquarid, Lyrid, Perseids and Geminids that take place in different seasons. 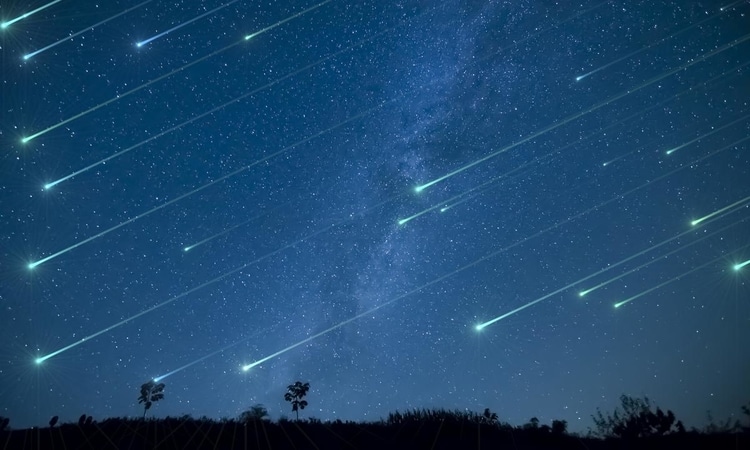 Perseid meteor shower
The Perseid meteor shower is one of the best stargazing events of the year. Just like the Geminids of December, the Perseids of August are also breathtakingly beautiful. The Perseids are famous for producing a large number of bright meteors. Like the other meteor showers, Perseids are caused by comets. The shower run takes place annually from July 17 to August 24. It is expected to reach its peak on the night of the 11th and morning of the 12th August 2020. 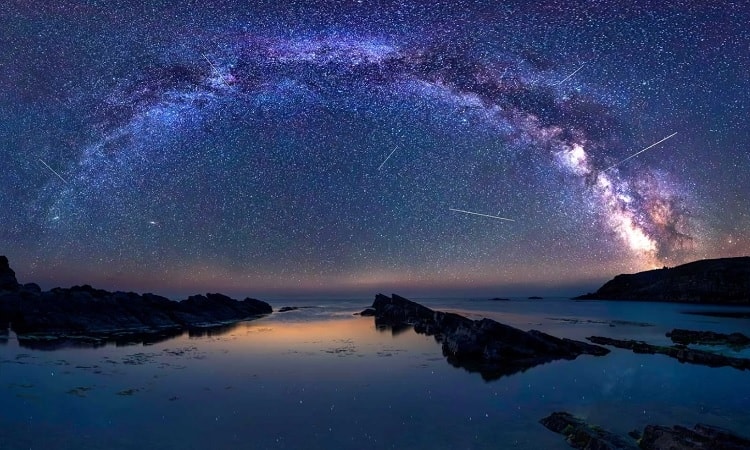 The Perseid meteor shower is one of the top three meteor showers of the year. In mid-August 2020 the meteor shower will be much better than the one from 2019. Unlike in 2019 when the full moon filled the sky with light, this year the moon will be in the sky for only the last part of the night allowing stargazers to see as many as 100 meteors per hour.

Timings of Perseid meteor shower
In 2020 Perseid meteor shower is active from 17 July to 24 August with the number of meteors increasing every night until it reaches a peak in mid-August, after which it will tail off. This year the peak falls on the night of the 11th and morning of 12th August. At its peak, the display can produce as many as 150 meteors per hour.

Who can watch it
Ideally the Perseids can be best viewed in the Northern Hemisphere during the hours just before dawn but sometimes people can catch it as early as 10 pm. NASA suggests that Perseids can be seen by staying up late or waking up in pre-dawn hours on the nights of 11-12 August. The meteors are less visible within city limits due to higher artificial light pollution so a better spot to watch the meteoroids are the outskirts where there isn't much pollution like the countryside or a nearby park.

The best part about the Perseid meteor shower is that you can see it with the naked eye and there is no need for telescopes or binoculars. Just lie on your back for around thirty minutes to let your eyes adjust to the dark and enjoy the fireworks of the meteor showers! 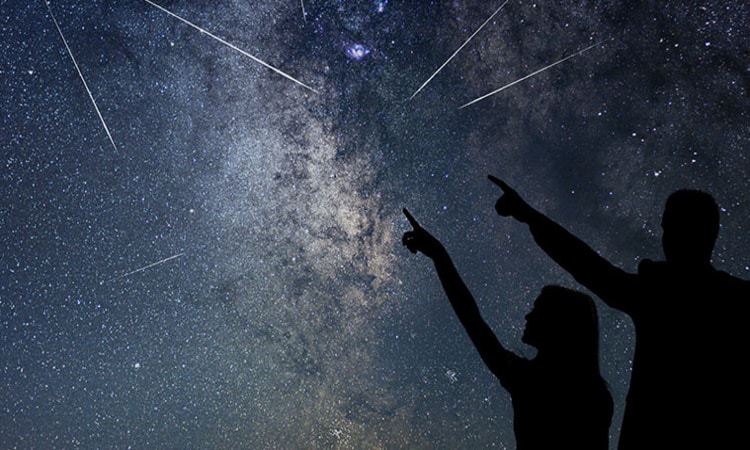 Here are some tips for meteor shower watching

Wide view of the sky: Look for a place with a wide view of the sky so that your view doesn’t get blocked. If you do not get to watch the shower don’t get disheartened. Get some sleep and prepare yourself for the next night.

Be calm and patient: Stay still and patient. Lie on the ground and take an hour or two as sometimes eyes take time to adjust. You need dark-adapted eyes so don’t look at your phone. Watching meteor showers demands patience and a dream-like state. You will definitely see them if you lose yourself in the experience. 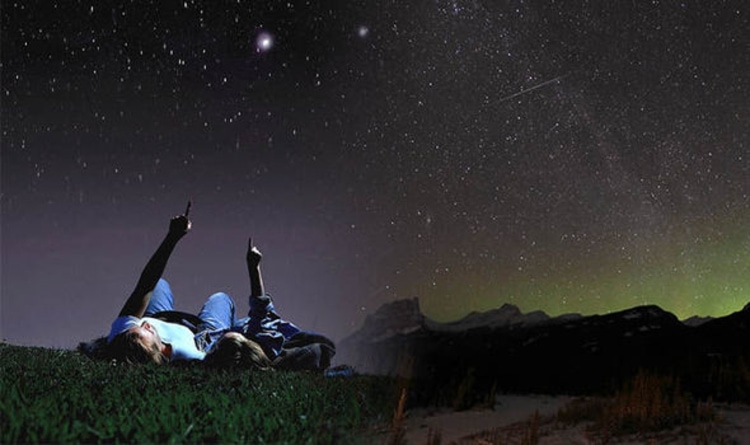 Celestial events in July 2020
July brought a series of astronomy events - the rare comet in the night sky as Comet NEOWISE made its closest approach to the Earth and the sun in 6,800 years. Apart from this on the morning of July 30, NASA launched a new robot into space (a rover that is set to reach Mars in early 2021). This new rover is named Perseverance and is carrying a small helicopter that will be the first human-made object to fly in another world.

That’s all folks! Hope you enjoyed reading the blog. For an easy-peasy experience book your train and flight tickets online through Trainman app. Download Trainman App and check PNR Status of the ticket booked, Running Status, Train Inquiry and many such spellbound features.