The ministry added that they will complete the evaluation and then make a decision on the bids received. The bids for PPP in passenger trains were opened after several rounds of detailed discussion with the industry players.

It is worth mentioning that the entire process is completely new in the Indian context and this will need extensive debates and deliberations in order to bring world-class trains through Public Private Participation (PPP). 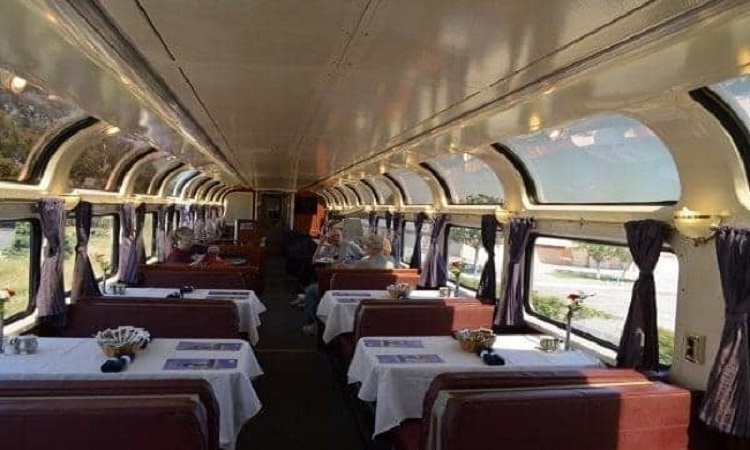 The Railway Board held a pre-application meeting with both domestic and foreign companies where the ministry explained how the private policy could work. Among the 23 companies that have shown interest are foreign companies like Bombardier and Alstom. Apart from them, there are many companies that include BHEL, BEML, IRCTC, CAF, Medha, JKB Infrastructure, Bharat Forge, Starlight. 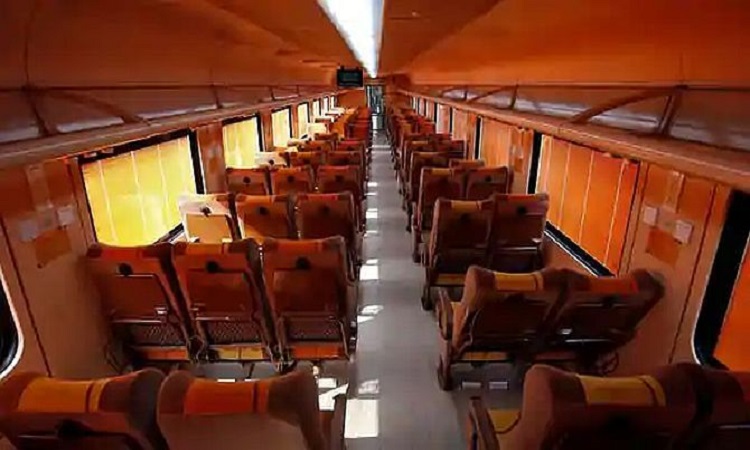 Titagarh Wagon of West Bengal was present at the meeting on private railways. Titagarh Wagon has experience in making various types of railway coaches and pitching in with extremely modern coaches. All these private trains will run across a total of 12 clusters in the country. Howrah will be one of these clusters and private trains will run on a total of 6 routes in this cluster. These trains will run at 160 km per hour, but the passengers will not feel any kind of shock and no sound will reach inside the cabin. There will also be sliding doors on every coach and they will open from both inside and outside.

So what do you think about the introduction of private passenger trains in the country? Tell us in the comments below. Stay tuned to the Trainman Blog to know all the latest updates on Railways and Covid-19. For your one-stop solution, book your train and flight tickets through the Trainman app. Download the Trainman app and check PNR Status of the booked ticket, Seat Availability, Running Status and many such exciting features.