If you have been to the nearby areas of Bengaluru chances are that you have visited Nandi Hills. This beautiful tourist destination draws many tourists who travel all the way to the top to enjoy the breath-taking sunrise. In ancient times, Tipu Sultan also used to spend his summer months and enjoy the richness of flora and fauna here. Bored of the same old Nandi Hills trip? Say goodbye to the monotonous trip as the Karnataka state government has started plans to develop Nandi Hills as an international tourist destination. Get ready, folks!

Nandi Hills 2.0
The popular hilltop spot will transform into an international tourist location complete with a ropeway, eco-tourism initiatives and much more! If you’re a Bangalorean, you’ve already been to Nandi Hills countless times by now and know how it’s one of our first options for long drives and quick weekend trips. This hill also is known for its historical and spiritual significance to the locals. Whether you’re bored of heading to the same place or need more reasons to make that drive once again, we’ve got just the news for you. As per recent reports, Karnataka’s Health and Medical Education Minister and district-in charge minister, Dr. K Sudhakar has announced that Nandi Hills will be developed as an international tourist destination very soon. The government has allocated Rs. 10 crores for this purpose. 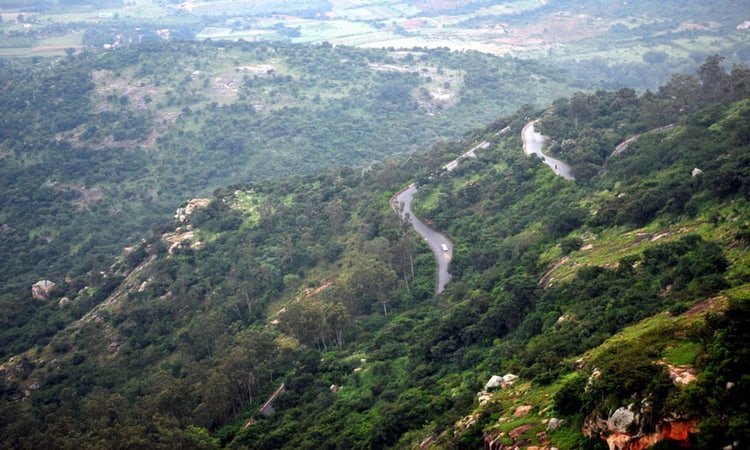 Ropeway, trekking trails and restoration work
Wondering what’s on the cards for the revamped Nandi Hills? There has been a popular demand from the public for a ropeway since 15 years. Though an international agency earlier agreed for the project, later it was dropped. Now the dream is becoming reality. More than 10-acre land will be allotted in the foothills to convert as the parking area. The work is expected to be completed in 3-4 months. The state government has also decided to promote several projects that boost the tourism potential at Nandi Hills. These projects include trekking trails surrounding the five hills, eco-tourism, conservation of archaeological monuments, beautification and infrastructure development. As part of the eco-tourism project, plastic usage will be banned at the hill spot while trekking trails to five hills in the surrounding region will be developed. 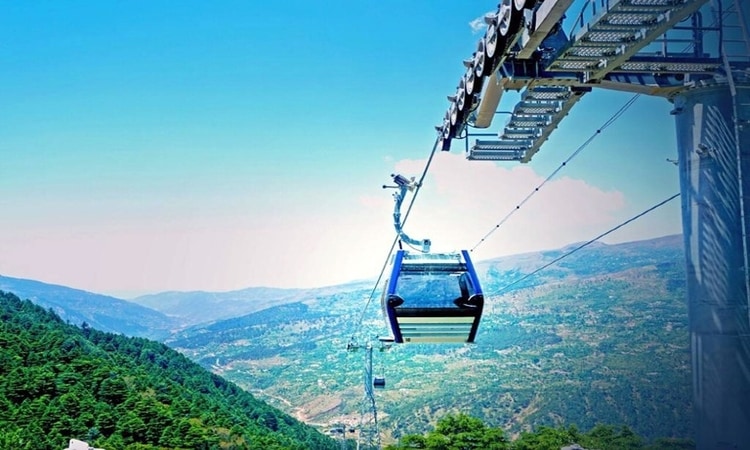 About Nandi Hills
Nandi Hills is about 60kms away from Bengaluru. The destination is a popular getaway spot for the residents living in Bengaluru as well as people who are looking to go on a day trip. Visitors can explore the summer home of Tipu Sultan and the Yoga Nandeeshwara temple. The infamous Tipu’s Drop where people who were sentenced to death during his reign were pushed is also located here. However today the spot is known for adventure sports such as paragliding. It is popular for trekking and cycling as well. 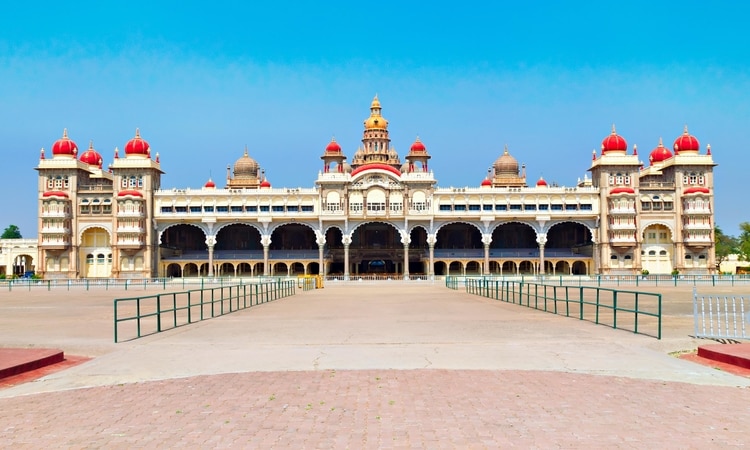 Tipu Sultan and his father Haider Ali expanded and strengthened the forts built by local chieftains. They were divided into twin forts. After a siege in 1791 it eventually became a retreat for British Raj officials during the hot season. Bungalows and gardens were developed to suit the needs of the British.

How to reach
Nandi Hills also called ‘Ananda Giri’ hills is located approximately 60 km away from Bengaluru. It is the perfect place to be for someone who is looking for some peace and tranquillity in nature. Here’s how you can reach the magnificent destination.

By air: The nearest airport to reach Nandi Hills is Kempegowda International Airport in Bengaluru. It is well connected and regular flights operate from New Delhi, Mumbai, Kolkata, Jaipur, Chennai. You can take a taxi from the airport that can take you to the Nandi Hills directly.

By rail: The nearest railhead to Nandi Hills is Bengaluru City Jn (SBC) that is located approximately 60 km away from the hills. Here is a list of trains between New Delhi and Bengaluru City. From the station tourists can hire a taxi that can take you to the Nandi Hills.

By road: Tourists and visitors can drive down to this hillock which is 60 km from the city centre. There are several cabs that operate in the Nandi Hills region. Autorickshaws, as well as taxis, can be opted for by tourists to travel within the city. Most sites are best explored on foot.

So, when are you planning a trip to Nandi Hills? Tell us in the comments below. Keep reading the Trainman blog to know the latest updates on railways and travel. For your one-stop solution, book your train and flight tickets through Trainman app. Download the Trainman App to check PNR Status of your ticket, Running Status, Seat Availability in special trains and many such features.