The Mumbai-New Delhi Rajdhani Express is set to mark the golden jubilee anniversary i.e 50 years of its operation today i.e May 17, 2022. The inaugural journey of the train from Mumbai Central, formerly known as Bombay Central Railway station, to the national capital, began 50 years ago on May 17, 1972. With a top speed of 120 kmph, the Mumbai Rajdhani was the fastest train in India until 1988. 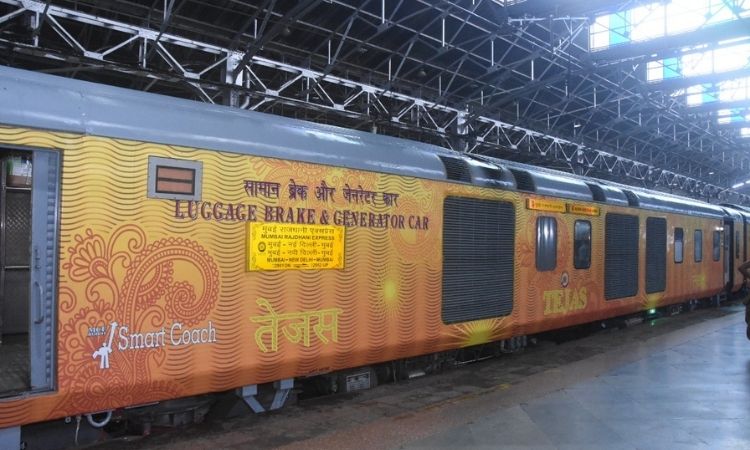 The premier train connecting India’s financial capital to political capital began operation three years after the first fully-air-conditioned Rajdhani was launched on New Delhi-Howrah (Kolkata) route, making it only the second of such trains. While trains like Frontier Mail and Pashchim Express were already running on the route, none of them had New Delhi as the terminating station. Initially, Mumbai-New Delhi Rajdhani took over 19 hours and 5 minutes to complete the journey but upgrades in its locomotives in the last five decades have reduced the travel time by three hours.

This train was initially introduced with WDM-2 diesel locomotives followed by WAP locos in stretches of the route that were electrified, reported the Times Of India. However, the problem was finally solved in 1993 with the introduction of AC-DC locomotives in1993. At the turn of the millennium, the electrification of the entire route was completed. 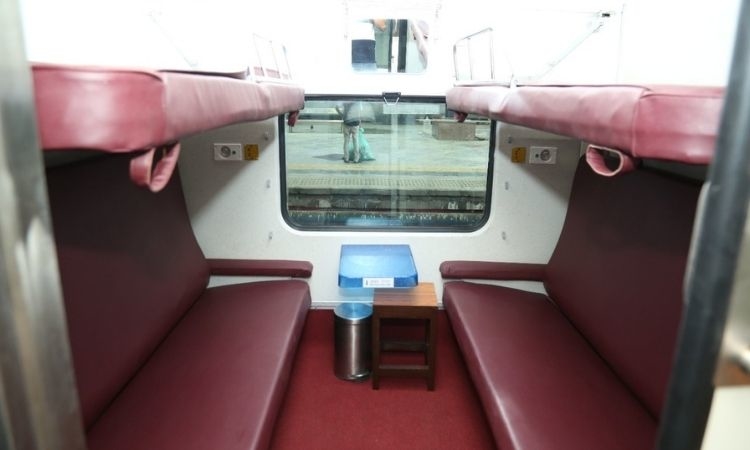 Towards the end of 2003, the Delhi-Mumbai Rajdhani Express adopted new Linke Hofmann Busch (LHB) rakes designed for a higher speed of 140 kmph with anti-telescopic and anti-climbing discs and anti-skid discs brakes.

With a top speed of 120 kmph, the Mumbai Rajdhani was the fastest train in India until 1988. While the tag of faster Indian train was taken by Shatabdi Express trains and later by the Vande Bharat Express, railways expect Mumbai Rajdhani to clock at a top speed of 160 kmph with up-gradation of tracks in the next four years, allowing the train to cover its route in 12 hours. 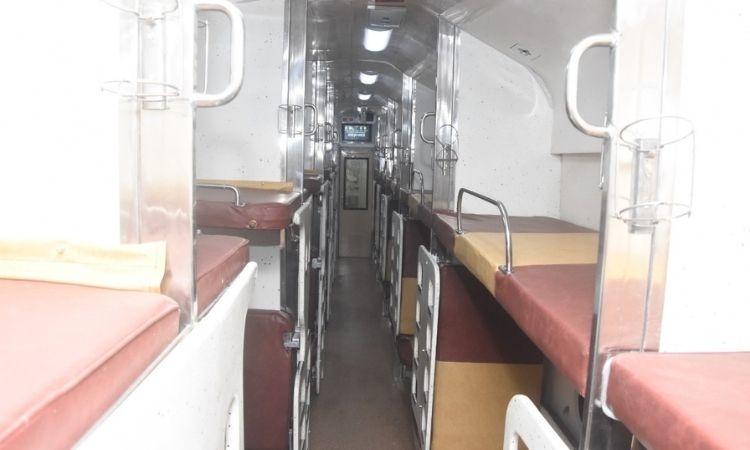 Not just the speed, Mumbai Rajdhani has also witnessed several operation change in its route. From being originally run with only technical halts where no passengers could board en route, the train now has functional stops at Surat, Vadodra Junction, Ratlam and Kota Junction. 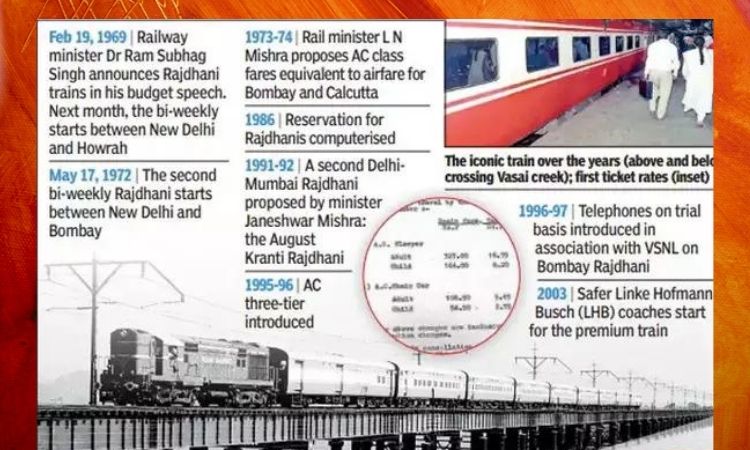 This is a great achievement by Indian Railways and especially, by the Western Zone of Indian Railways. So book your this train tickets and other train tickets now with Trainman’s applications available on both Google Play Store and iOS App Store with more useful features like checking the PNR Status of the booked ticket, Seat Availability, Running Status and many more. Also, stay tuned to the Trainman Blog to know all the latest updates on Indian Railways.