In a recent development by the Rail government, the iconic and one of the oldest stations Mughalsarai railway station has been renamed to Pandit Deen Dayal Upadhyaya Junction railway station. The station has been renamed after the RSS leader Pandit Deen Dayal. In the year 1968, Pandit Deen Dayal was found dead under mysterious circumstances near this railway station. Since then the BJP had been trying to rename the station after him. In the year 1992 also BJP tried to rename this station but due to Babri Masjid outbreak the then CM of Uttar Pradesh Kalyan Singh had to resign and the dream of renaming this station was left incomplete. 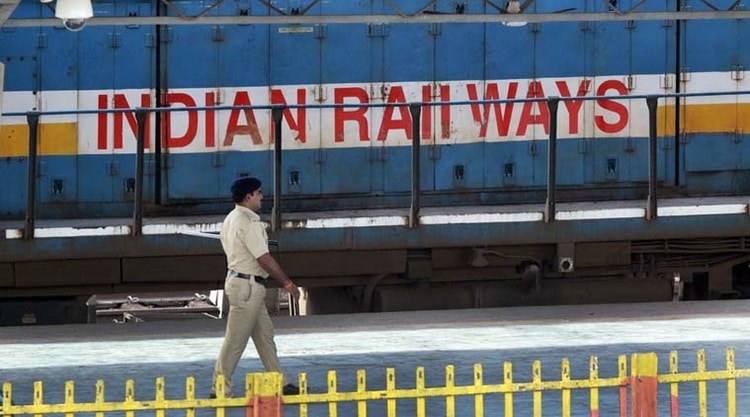 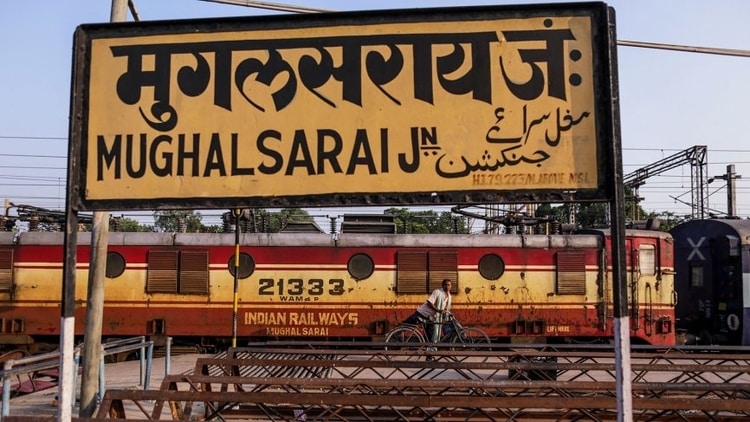