Call it Makar Sankranti, Lohri, Maghi, Bihu, Uttarayan, or Pongal – the harvest festival is around the corner and is celebrated with utmost zeal and enthusiasm in every nook and corner of India. Makar Sankranti marks the transition of the Sun into the zodiacal sign of Makar (cancer). This festival symbolizes the end of the winter season (long foggy nights) and marks the beginning of sunny days. Makar Sankranti falls either on January 14 or January 15. This year it is on 15th of January. Nowadays one of the major attractions of this festival is kite flying. On this day, all the members of family irrespective of the age, bond together and enjoy the reaping festival by flying kites. As India is a diverse country, each state and region celebrate Makar Sankranti in its own way. In this blog, we will tell you everything that you need to know about the harvest festival of India.

Significance of Makar Sankranti
Celebrated across the nation, this day holds religious and cultural significance. As per the Puranas, Lord Sun met his son Shani (swami of Makar Rashi) for the first time on this day. Another legend that is associated with this festival is, Lord Krishna demolished the terror of Ashuras by burying their heads under the Mandara Parvata (Mountain). This auspicious day symbolizes the end of evil power and the beginning of a peaceful era. 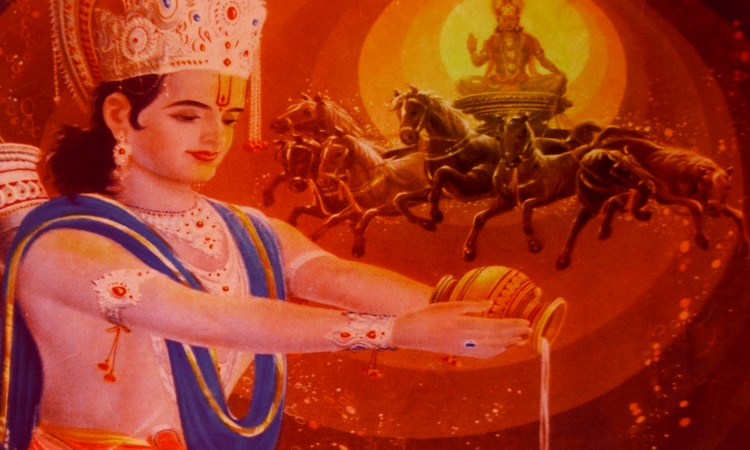 Regional Names
Amidst the fun and varying rituals, Makar Sankranti is observed in almost all the parts of India by different regional names. One of the most popular and a common ritual of this festival is - bonfires and delicacies of jaggery and sesame seeds. Let us delve deeper to know its unique ways of celebration in different regions of India.

Aren’t you excited about the Makar Sankranti celebration in which all the communities come together and celebrate? Travel to any of the states in India to witness the vibrant harvest festival of India. For easy and fast train ticket bookings, book your tickets through Trainman app. Download Trainman App to check PNR Status of the ticket booked, Running Status, Train Enquiry and much more.