Ministry of Railways has released new time table for the year 2019-20. As each year time table of many trains changes with the onset of monsoon, railways have released this year’s time. The new train time table is effective from July 01, 2019. There are a total of 17 railway zones in India for which the train time table is released zone wise. Let us see what are the changes and new additions to our train’s list. Several numbers of train routes have also been extended. Here are some of the major changes that have taken place in train time table. 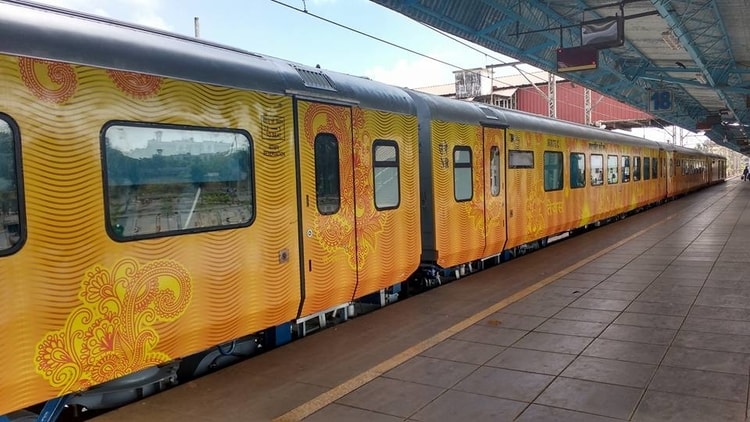 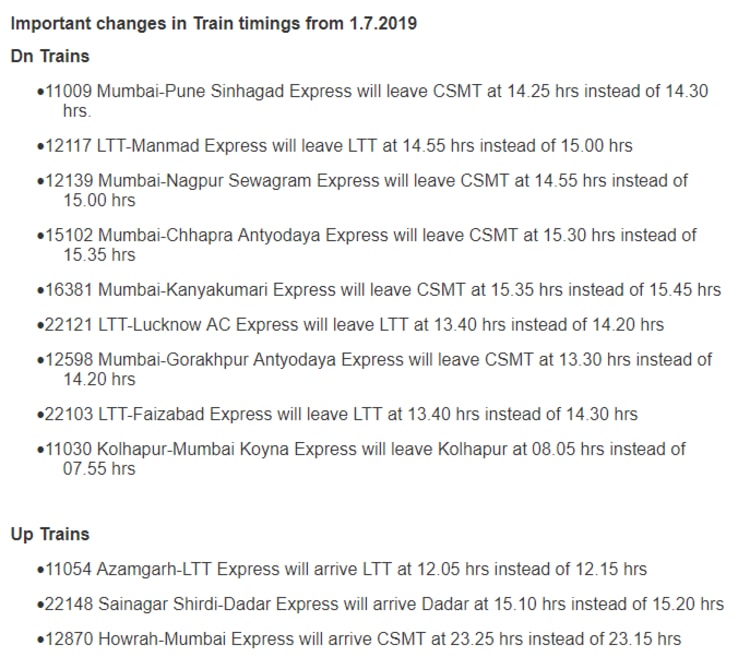 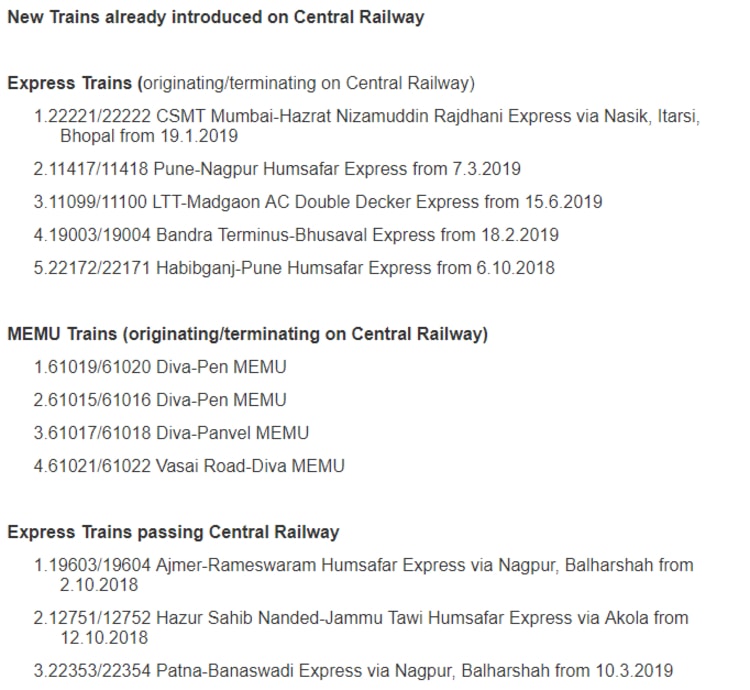 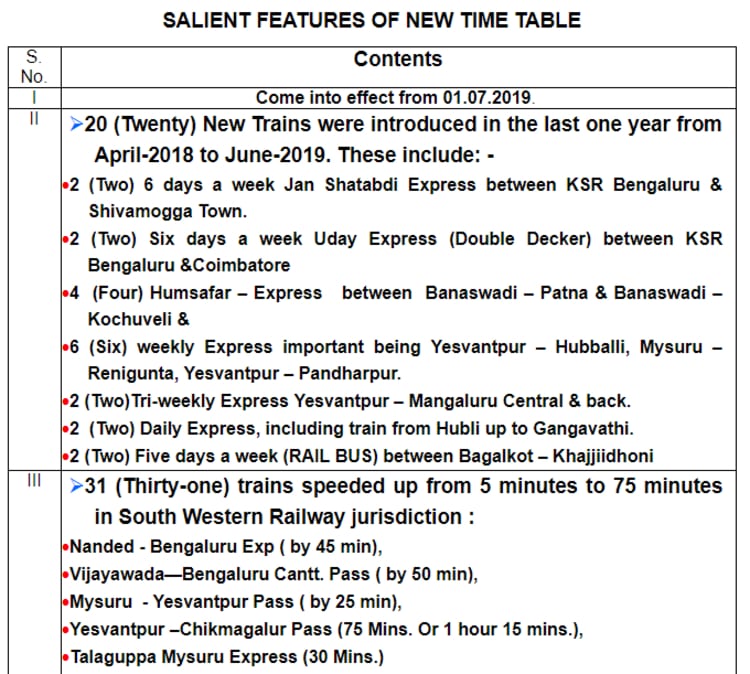 Emphasis has been given to speed up trains so that they pretty much run on time. People who travel by trains must check out the complete detailed new train time table on Indian Railways website with name Train at a Glance 2019. Download Trainman App to check PNR Status, Seat Availability, Running Status, Train inquiry and much more. Let us know which change in the latest time table did you like the most or will affect you most.