Goyal said that Jabalpur- Chandafort train will play a big role in boosting the tourism industry in the region by providing improved connectivity to the commuters. He informed that Prime Minister Narendra Modi is particularly interested in the expansion of railway network and has specifically sanctioned a large number of projects in Madhya Pradesh. The average budget for Railway projects in Madhya Pradesh has increased 12 times from Rs 632 Cr. per year in 2009-14 to Rs 7,700 Cr. per year in 2021-22. 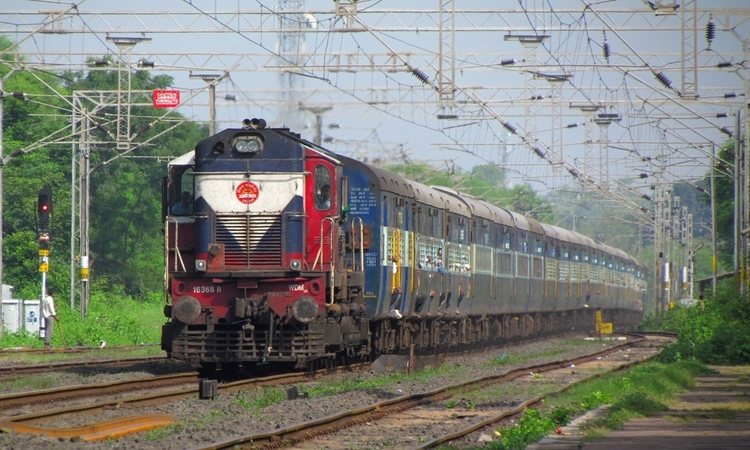 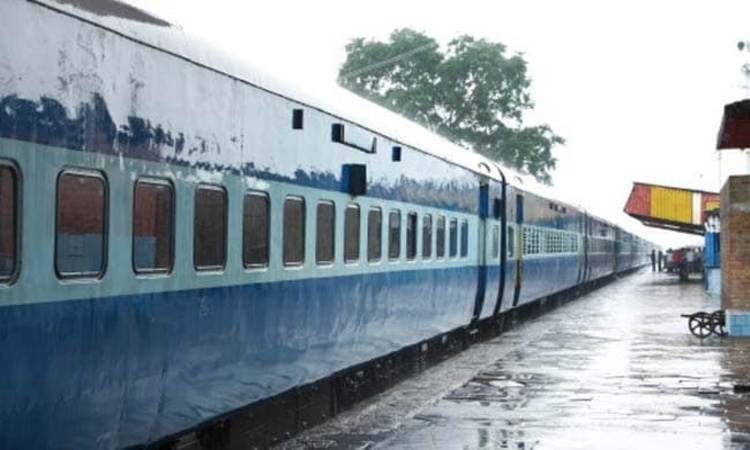 New Projects and Improved Passenger Amenities
Piyush Goyal inaugurated the doubling work of Satna- Kaima section which was completed at the cost of Rs. 30 Cr. This is part of Satna-Rewa route doubling work which is a very important railway project to improve the mobility in this area and it will also enhance train connectivity in the region which will make train operations more efficient and smooth.

Various passenger amenities at Shivpuri station like beautification of station, new waiting room, improved platform surface, modernization of hybrid power station for green station, GRP room were inaugurated at a cost of Rs. 2.5 Crores. Foot Overbridge at SantHirdaram Nagar Station, expansion of cover over shed at the platform, improved platform surface and Coach guidance system was inaugurated at a cost of Rs. 2 Crores. A new foot over bridge at Karakbel station on Itarsi-Jabalpur route was inaugurated. For the convenience and safety of passengers, this new Foot Overbridge has been provided at a cost of Rs. 1 Crore.

What are your views on the newly launched Jabalpur-Chandafort Special? Tell us in the comments below. Stay tuned to the trainman blog to remain up to date with all the latest updates on railways and travel. For your one-stop solution, book your train and flight tickets through the Trainman app. Download the Trainman app and check PNR Status of the booked ticket, Seat Availability, Running Status and many such exciting features.