Two months after announcing the restoration of the linen facility in trains, Railways says 60 per cent of the linen stock was damaged during Covid-19 years and a significant amount went into making masks, hence it struggling to provide linen to passengers. The officials said the railways have placed orders for over 15 lakh bedroll items including bed sheets, towels, blankets, and pillow covers to make up for the losses and restore the linen services fully. With the Covid-related restrictions largely lifted, the Railways had on March 10 said the linen facility would be restored in trains in a phased manner. However, it has not been restored in full even more than two months after the announcement. 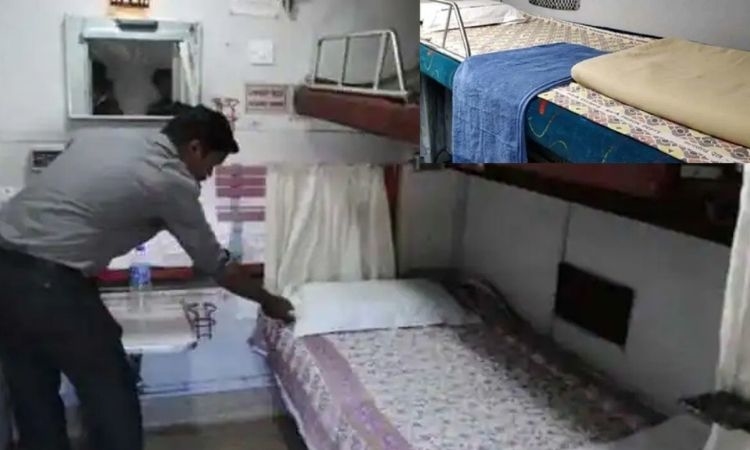 Sources said the facility was available in 1,114 pairs of trains before the onset of the Covid-19 pandemic, but now it is being provided only in 520 pairs. While 1,308 trains were provided with curtains in the compartment before Covid, currently, they are available in 1,225 trains. The officials said the Covid-19 crisis resulted in a major disruption in the supply chain over the last two years.

Earlier, linen provided onboard trains was sourced from the Khadi and Village Industries Commission (KVIC), now they have empowered Divisional Railway Managers in the zones to procure the linen from mills. The Railways needs around 7.5 lakh packets of such linen set daily which comprise bedsheets, pillowcases, blankets, and hand towels. As of now, only around half of this is available, the officials said. 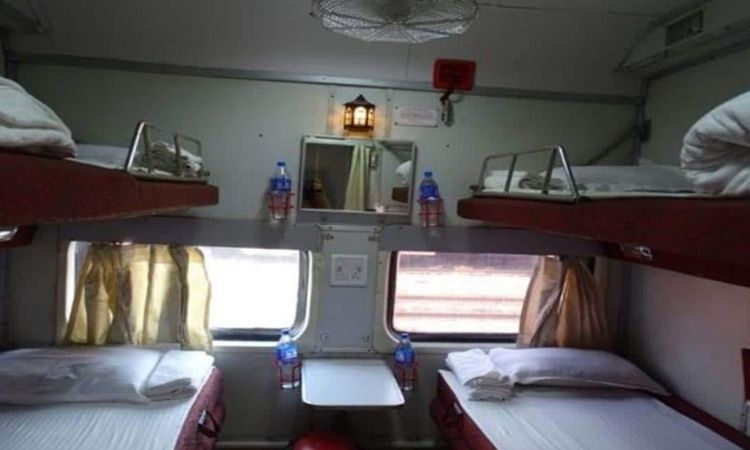 Around 60 per cent of the stock that the Railways had over the last two years has been damaged and a significant amount has already been used to make masks, they said. Even the 70 laundries that the Railways used to clean their linens need overhauling and the national transporter has already started restoration and re-commissioning them, the officials said.

After being inundated with queries about the same, the Railways now sends messages to passengers after they book a ticket, informing them about the availability of linen on board. The Railways also sends a link listing the trains where the supply of linen has been restored.

This step of the railways will facilitate the travel of passengers. So use code “SUMMER150” this summer vacation and get Rs. 150 in your Trainman (TM) Wallet and save money on your ticket booking. Book your tickets Trainman’s applications are available on Google Play Store and iOS App Store. Moreover, it has features like checking the PNR Status of the booked ticket, Seat Availability, Running Status and many more. Also, stay tuned to the Trainman Blog to know all the latest updates on Indian Railways.