Every year, a large number of passengers travel on Indian railways. To meet rising demand, the government has constructed larger and longer platforms. When it comes to the number of platforms, Howrah is the largest station in terms of platform count, with 23 platforms and 26 tracks.

With approximate Route length: 67,956; Running Track length: 99,235; and Total Trackage: 1,26,366 and approximately 7,349 stations, -- (As per this data pdf: https://bit.ly/3okiPj4) -- Indian Railways ranks fourth largest railway network in the world. It is the world's only rail network that is managed by a single body. 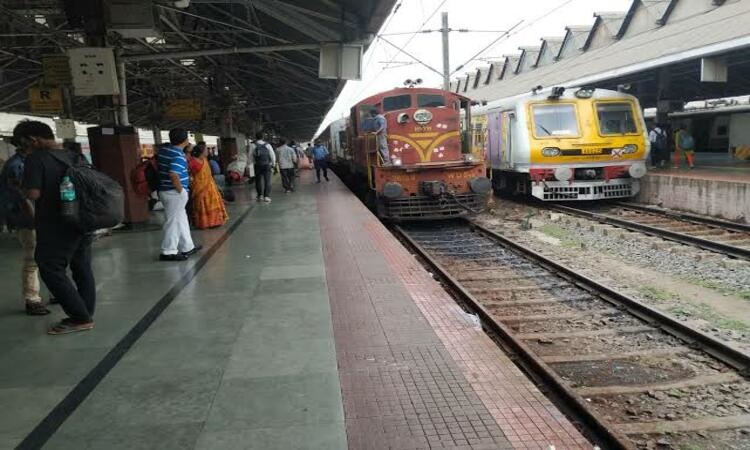 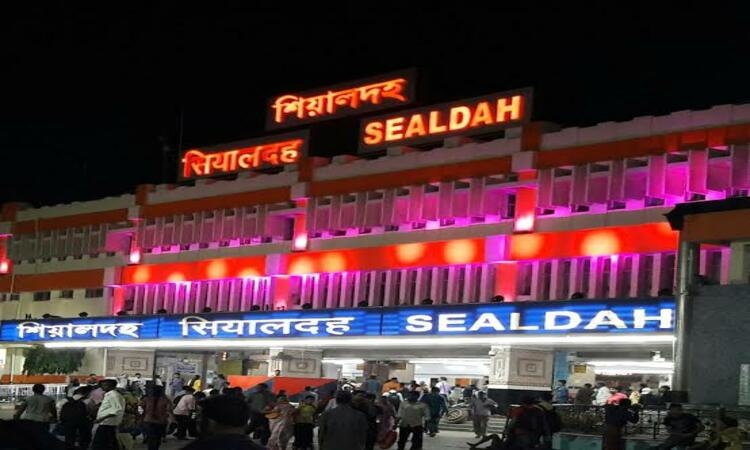 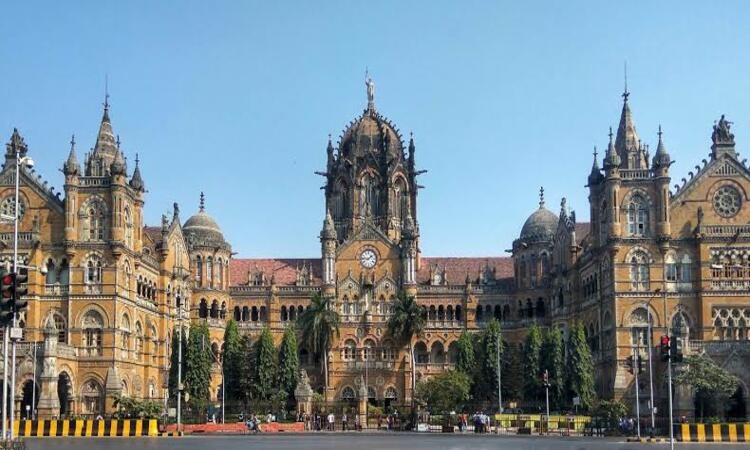 The Chhatrapati Shivaji Maharaj Terminus, or CST, is India's busiest railway station and a UNESCO World Heritage Site. It was previously known as Victoria Terminus. There are 18 platforms at the Chhatrapati station. Eleven of the eighteen platforms serve long-distance trains departing from Mumbai, while the remaining seven serve local suburban trains. It serves over one million passengers per day. 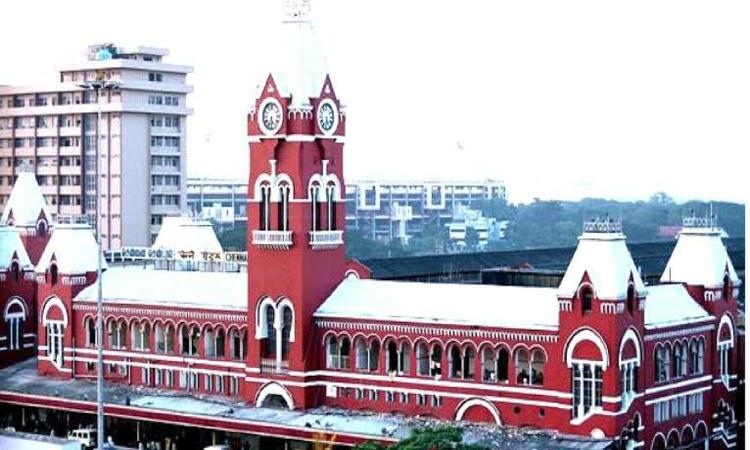 The Chennai Central railway station is one of the cleanest in the country. The Chennai station has 17 platforms in total. Five of these platforms are used for suburban trains, while the remaining 12 are used for long-distance trains. Chennai Central Railway Station in South India's busiest and most profitable station. This station is served daily by approximately 200 long-distance trains and 257 local trains. It serves over 550,000 passengers per day. 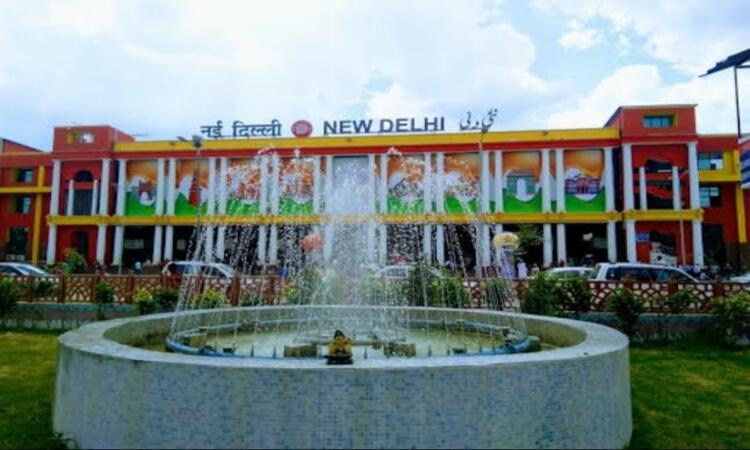 New Delhi's railway station is the fourth busiest in the country. The railway station in New Delhi has 16 platforms and serves over 350 trains per day. The station is the largest in India and has the most complex interlocking system in the world. More than 500,000 passengers pass through the New Delhi station every day. From here, the Palace on Wheels train departs and returns.

The Indian Railway system serves over 23 million passengers on a daily basis. if you are like train travel too, you can book your train tickets for Darjeeling or Shillong to spend the upcoming long holiday week with us. Don’t forget to book your IRCTC train tickets online with us to enjoy exciting features like PNR status prediction, Train Time Table, and much more!!