After Indore was crowned as the cleanest city of India, now India’s first Happiness Report for the year 2020 has been released. The report measures happiness across all states and union territories. Three states from Northeast India have been declared as happiest of all states while Uttarakhand and Odisha are the least cheery ones. According to the report Mizoram has topped the list of the first-ever India Happiness Report 2020 followed by Punjab and Andaman and the Nicobar Islands. Gujarat and Uttar Pradesh also made it to the top 10 happiest states in India.

According to the India Happiness Report 2020, Maharashtra, Delhi and Haryana have been the worst affected states because of the COVID-19 outbreak whereas Jammu and Kashmir and Puducherry have remained neutral during this tumultuous period. Whereas Uttarakhand, Odisha and Chhattisgarh have found their way to the bottom of the list. It is for the first time in the country that all the states and Union Territories were included in the Happiness Survey. 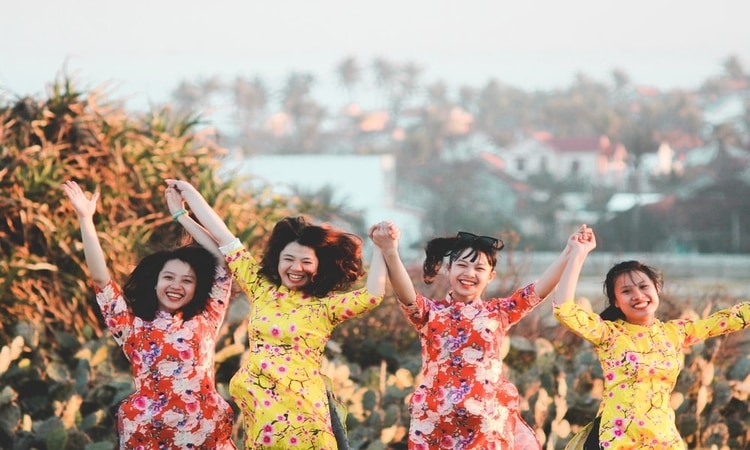 The report has been prepared by Professor Rajesh K Pillania who is one of the leading management strategy experts of the country. The study is based on a nationwide survey covering 16,950 people between March 2020 and July 2020. It analyzed how happy people were despite the pandemic. The report took into account all forms of people belonging to various communities, ethnicities, languages and income levels. The India Happiness Report 2020 was conducted based on six different components that are consequential in creating happiness. 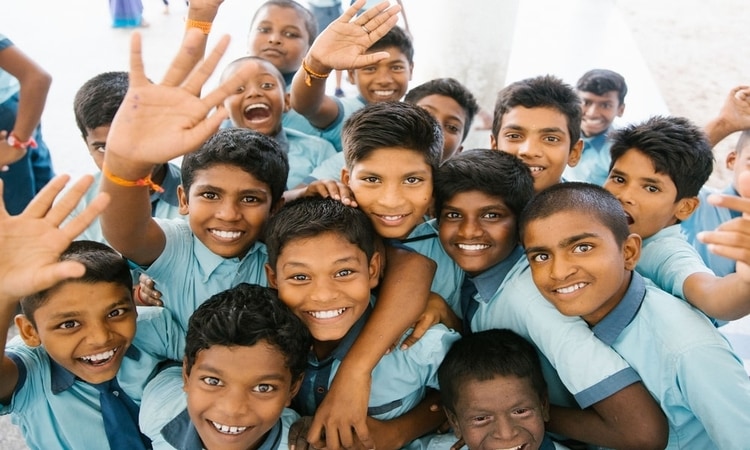 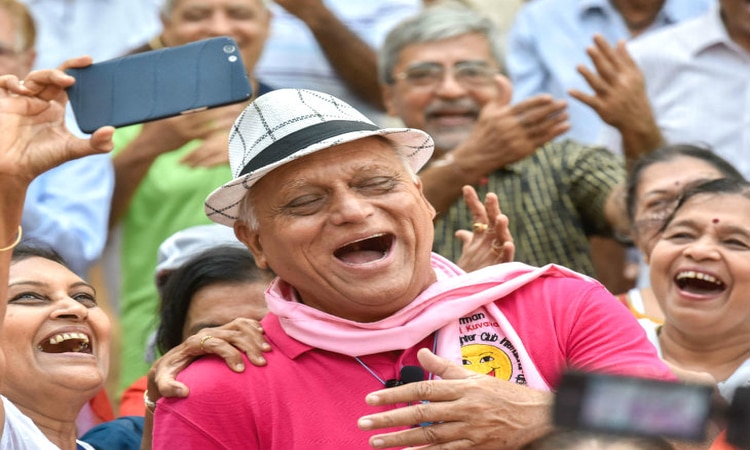 Participants were asked to rate their current standing on the impact of COVID-19 on their happiness from the worst possible to the best possible from 1 to 5. All these components weer found to be significant in the regression analysis and explained the differences in happiness scores. According to the study the correlation between gender and happiness is not significant whereas age group, marital status, income levels, and education are positively linked to happiness. The survey reveals that married people are happier than unmarried people. Happiness is a subjective concept and the differences in rankings are due to differences in the components of happiness across the states and the UTs. You can check the complete India Happiness Report 2020 here.

Now that you know where you will find happiness the most, you can finally decide on a place to settle in and fix your Monday blues. What do you think? Tell us in the comments below. For an easy-peasy experience, book your train tickets through the Trainman app. Download Trainman App to check PNR Status of your ticket, Train Seat Availability, Train Inquiry and a lot more