Bibliophiles can read anywhere! This means they don’t have to remain confined in a room and are pretty much on the move like in the metros and buses. Taking cue from this Kolkata has launched its first-of-a-kind moving tram library. Book lovers in Kolkata will now have a unique place for reading that is an amalgamation of heritage and literature. The West Bengal Transport Corporation (WBTC) has recently launched a tram library in the city’s popular College Street area. The inauguration of the air-conditioned tram library took place on September 24, 2020. Here are more details about the library on tracks!

Passing through College Street also known as ‘boipara’ or ‘the area of books' the single coach AC tram will run regularly between Shyambazar and Esplanade passing through the historic streets of Hatibagan, Hedua and College Street. It is one of the oldest tram routes in the city. The College Street area is home to the most iconic educational institutions in the City of Joy. To attract students and to reinvigorate the love for trams and reading the tram library has been introduced. Also the fare of the journey will be only Rs. 20. 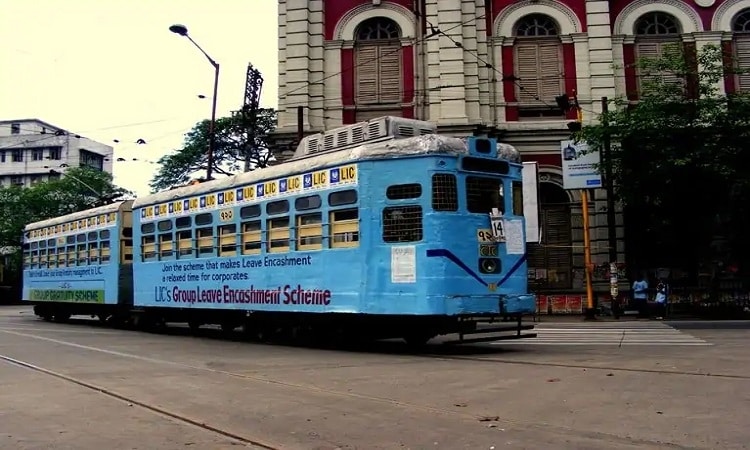 Passengers boarding this tram are being given a free pen for a week as they leaf through magazines and books kept on shelves inside the tram. Since Cyclone Amphan ravaged the city in May tram services had remained shut until September 24. The tram library by the WBTC only functional tramways, is a special tram with books and magazines which can be read while travelling on the tram.

Tram library route
A moving tram library will cover a stretch of around 4.5 kilometres each day from Shyambazar to Esplanade covering almost 30 educational institutions such as Scottish Church Collegiate School, Bethune College, Adi Mahakali Pathsala, Presidency University, Hindu School, Calcutta University, Calcutta Medical College and Hospital. All of them have earned their place in history as premium educational hubs. The iconic tram consists of the books of all kinds - magazines and also special editions of various competitive examinations like WBCS, GRE, GMAT, civil services to ensure readers from various educational institutions are attracted along its route. 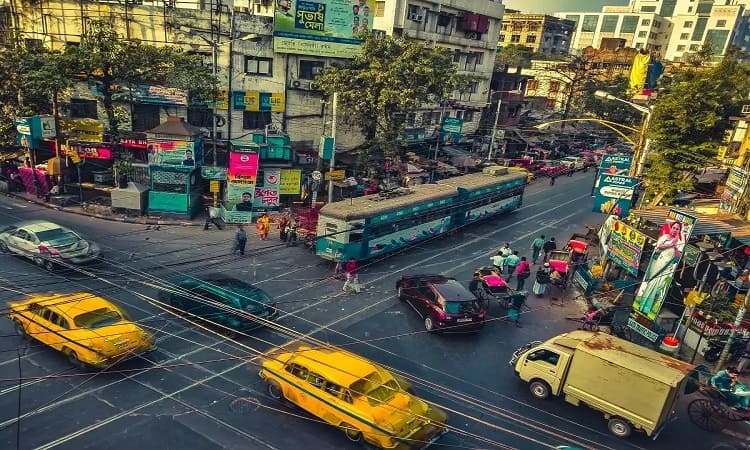 Facilities in tram library
Apart from this, passengers travelling via trams will have access to free Wi-Fi to assist its passengers in reading e-books. The authorities are also planning to host various events such as book reading sessions and book launches inside the tram with esteemed authors. Also a tram literature festival is being planned to be hosted in the month of November. 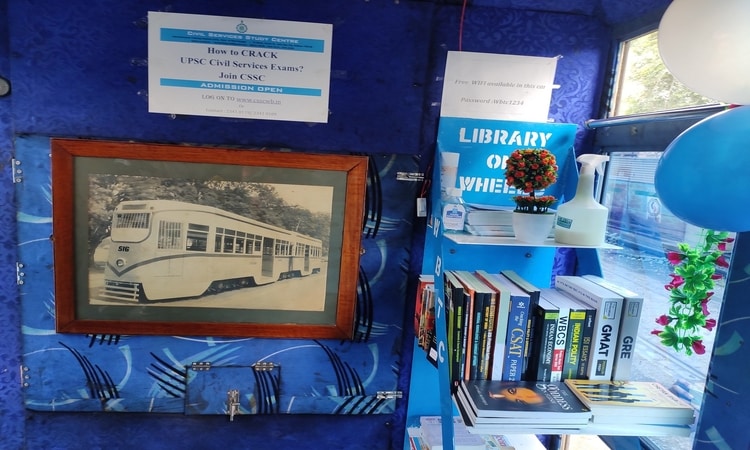 From the tramcar one can also catch the glimpse of the heritage building, the Star Theatre which is also a popular movie theatre in the city. In the wake of COVID-19 pandemic all norms are being followed to sanitize the trams and to ensure the safety of passengers. Tramcars are being regularly disinfected before and after each shift to prevent any form of virus contraction as India continues to see a rise in COVID-19 cases. 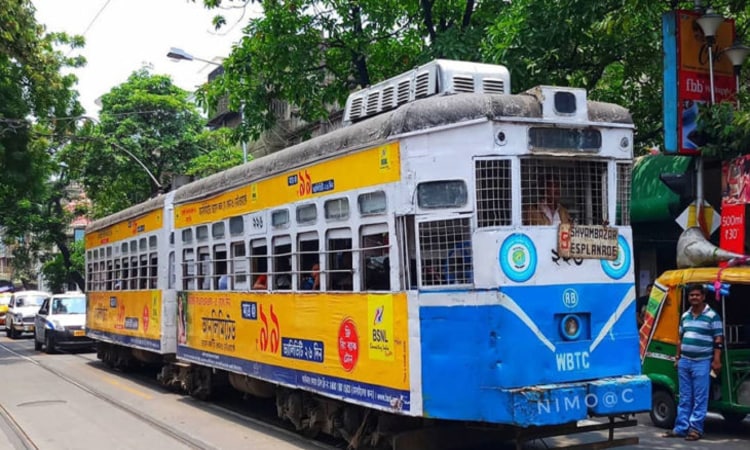 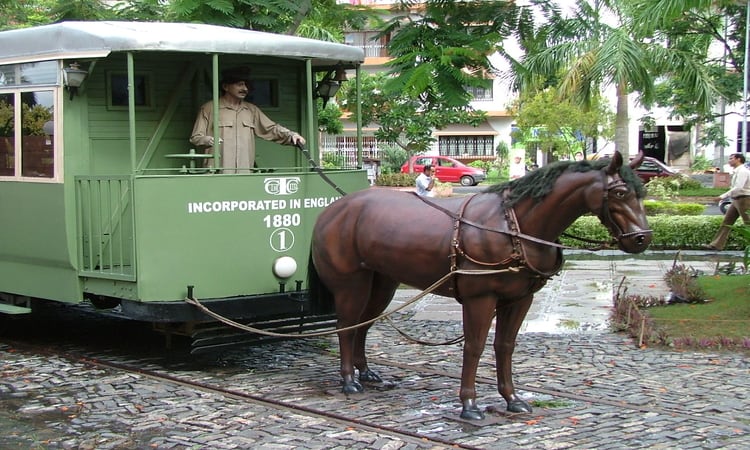 West Bengal Transport Corporation (WBTC) has also recently installed some artworks inside the trams depicting the history of trams in the city. The first horse-drawn tram in India ran between Kolkata’s Sealdah and Armenian Ghat Street in 1873. The first electric tramcar in Kolkata ran from Esplanade to Kidderpore in 1902. The route from Esplanade to Kalighat was introduced in the same year. Do read the blog Iconic Trams of Kolkata to know more about the vintage ride.

Presently Kolkata is the only Indian state to boast of such a tram network and these iconic trams ply on various heritage routes. Now this tram library is the latest innovative idea that will likely add another feather to its cap.

Isn’t it a beautiful tribute to the city’s academic and literary ambience? So, the next time you plan a trip to Kolkata take a joy ride on this mind-boggling tram library to soak your soul in the aura of the old alleys along with the magical aroma of books. Book your train and flight tickets instantly through Trainman app (IRCTC official partner). Download Trainman App and check PNR Status of your ticket, Train between stations, Seat Availability in special trains and a lot more.