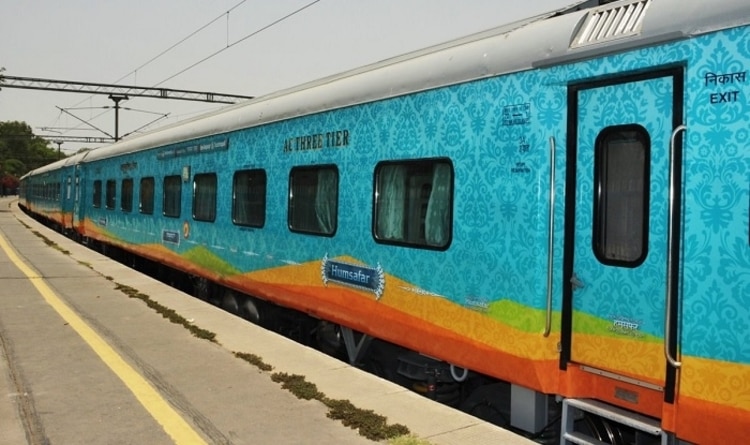 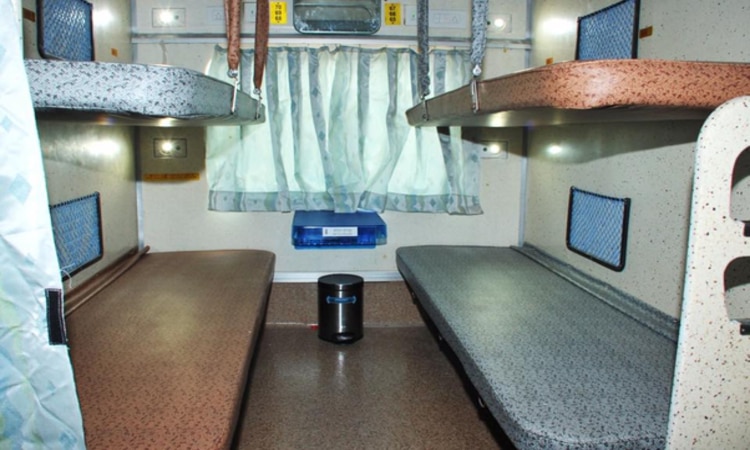 In the current booking, Humsafar Express will be sold at a 10 percent discount that is applicable on the base fare, and other supplementary charges like superfast tariffs, reservation fees, and GST will be imposed. 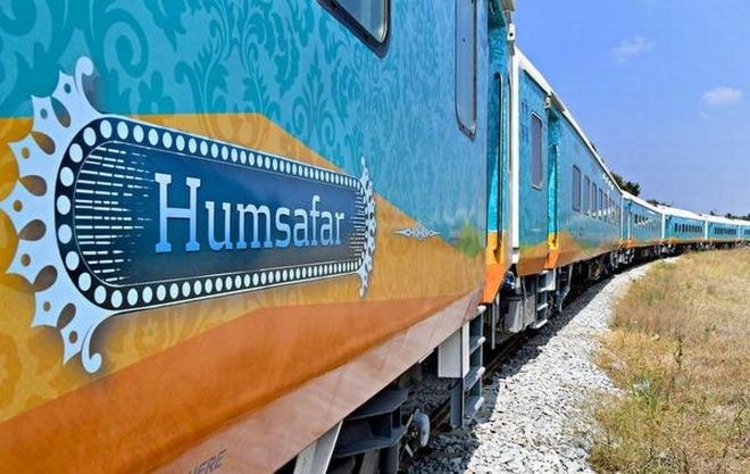 As per the Flexi-fare scheme which was introduced in 2016, railways levy an incremental charge of 10 percent on each train ticket booked. Flexi-fare scheme is rationalized in various trains by cutting down the base fare from 1.5 times to 1.4 times. This has been done to cope up with the heavy discounts and offers provided by the airlines and its other competitors. At present, flexi-fare scheme is applicable to 141 trains out of a total of 13,452 trains. 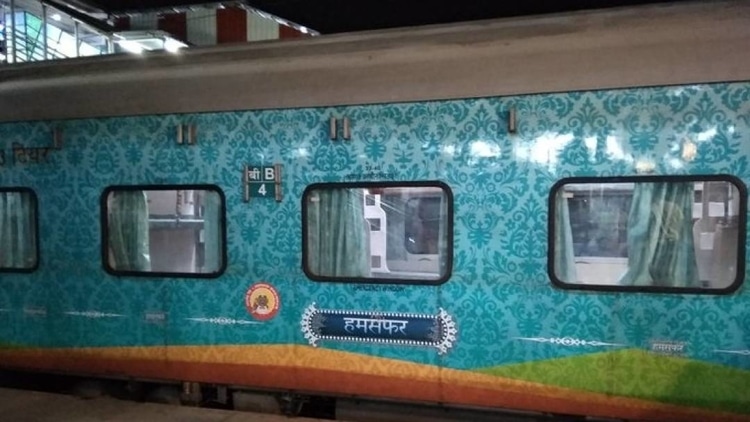 Flexi-fare removal by the Indian Railways has been announced weeks after it has offered a 25 percent discount on premium trains with ac chair-car and executive class which includes Shatabdi, Gatimaan, Tejas, Double Decker, and Intercity Express trains.