Indian Railways is the world's third largest railway network in terms of size, and it is constantly changing. Improving network capacity and utilization, speedier services, and train safety are all priorities.

The fast digitization of railways is defined by the fourth industrial revolution — Railway 4.0. It improves railway infrastructure, services, systems, signaling, and train stock while increasing asset operational efficiency. They are being reimagined, designed, delivered, and operated with technology that brings stakeholders together in creative partnerships, transforming the face of railways.

The Railways is on pace to improve its revenues and passenger experience by embracing digitisation in all aspects of its operations, including asset management, signaling, production, and passenger information systems.

By switching to electrified routes with sophisticated signaling, technical developments are increasing the capacity of the rail infrastructure. This signaling system modernisation includes the implementation of the European Train Control System (ETCS), which checks if the train's speed restriction is compatible with the authorized speed permitted by signaling. This improves punctuality and safety.

The government is using the Building Information Modeling (BIM) method to design and implement railway signaling systems as part of its ambitions to modernize 8,000 railway stations. The 3D technologies assist in visualizing the life cycle of infrastructure and in problem-solving by removing a number of errors brought on by data transfer errors.

The technology for creating 3D models of infrastructure may also identify approaching trains and their speeds, record data images, and assist with 3D visualization of railway tracks with all of their assets, train driver simulators, and digital track recording. 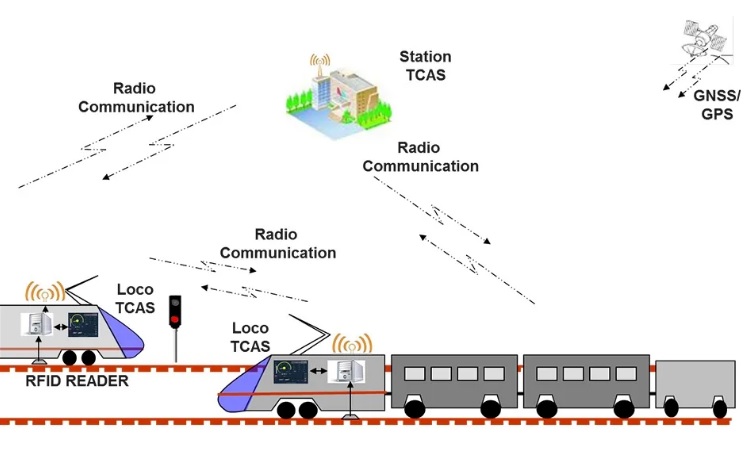 A decade ago, trains made a number of stops, thereby, lengthening the trip's overall duration. Data science is being utilized to streamline the routes by identifying stops where a small number of people must board or disembark and removing them to maintain the train's pace, thus cutting the total travel time. The use of data science in the rail industry also helps in the foretelling of confirmations and the identification of detours.

Due to this, there is now a 50% greater chance of getting a confirmed rail ticket.  Trainman is a cutting-edge travel ticket booking platform that offers seamless ticket discovery and purchase, along with plethora of other features.

On a network, separate trains operate with varied priorities, speed limitations, and stoppages. The train schedules are created with these limitations, track speeds, and needs in mind in order to maximize network utilization. This increases the number of trains that can run on the same network when combined with network optimization, boosting the earnings to the railroads.

The revenue for the railroads can be increased by having the appropriate fleet of waggons and coaches at the appropriate location and time. By properly planning, empty kilometers can be decreased, which can save time and money. This calls for a sophisticated planning platform that can take into account all the restrictions and generate the optimal plans based on KPIs.

An intelligent planning platform must include disruption management in order to manage unforeseen disruptive occurrences like the lack of loading cranes and the delayed arrival of intermodal transport units.

Real-time train tracking using GPS is known as "train running status" on Indian railroads. In essence, it gives information on the train's last known location as well as the anticipated arrival and departure timings for the following railway stations along the route. The platform number where the train will arrive is also shown in the Spot your train feature.

With usual delays of up to five minutes, the train running status is reasonably accurate and offers real-time status of the train. You can check the live train status of any Indian train that runs on the Indian Railways Reservations system. 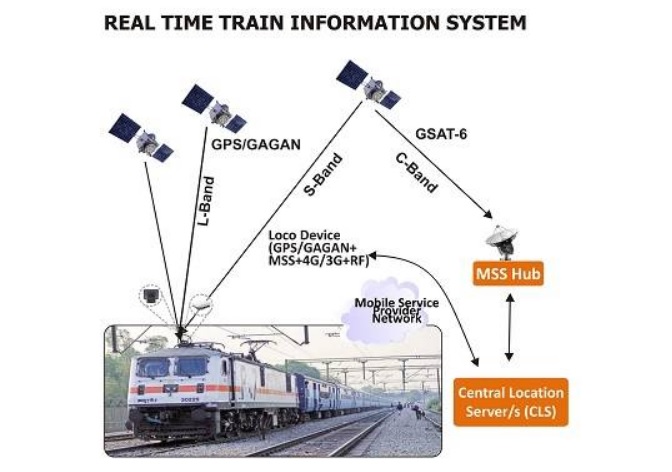 Trainman online railway reservation is a simple, quick, and safe website, so you won't have to wait in long lines for IRCTC tickets. You can book trains to any location, class, or train type with us. You can see information like train departure and arrival times as well as the train's PNR status between two selected destinations.