Now passengers will get airport like facilities at the stations. To start with the South Coast Railway (SCR) zone has come up with the idea of opening up gaming zone at the station to make your waiting hours enjoyable. Indian Railways has inaugurated its first paid gaming zone at the Visakhapatnam railway station, Andhra Pradesh on September 5, 2019. This is an innovative initiative by the Waltair division of non-fare revenue generation by the Ministry of Railways. It is the first time that railways ministry has set up a fun zone at the railway station.

The gaming zone is opened on Platform 1 on Visakhapatnam railway station. It aims to provide entertainment to passengers and kids who get bored at station while waiting for prolonged hours. The project is developed under NINFRIIS (Non-Fare Revenue Ideas Scheme) of Ministry of Railways. The move by railway authorities will not only enhance passenger services but also improve innovative ideas and concepts. 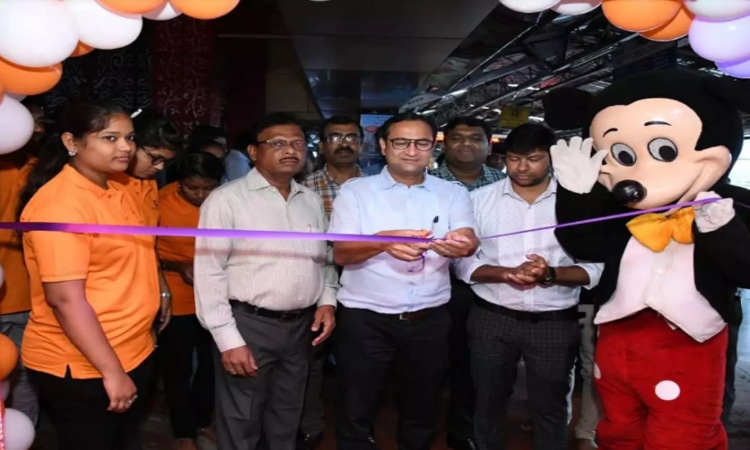 Here are some of the distinctive features of newly opened gaming zone at the Visakhapatnam railway station. 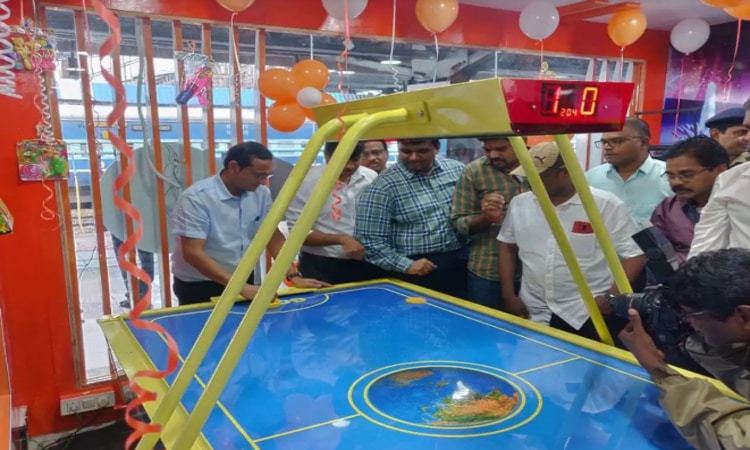 Chetan Kumar Shrivastava, the Divisional Railway manager said, “Bringing Happiness among the passengers or to their kids while waiting for trains at Visakhapatnam station is our motto apart from utilizing the vacant space for generating non-fare revenue”. 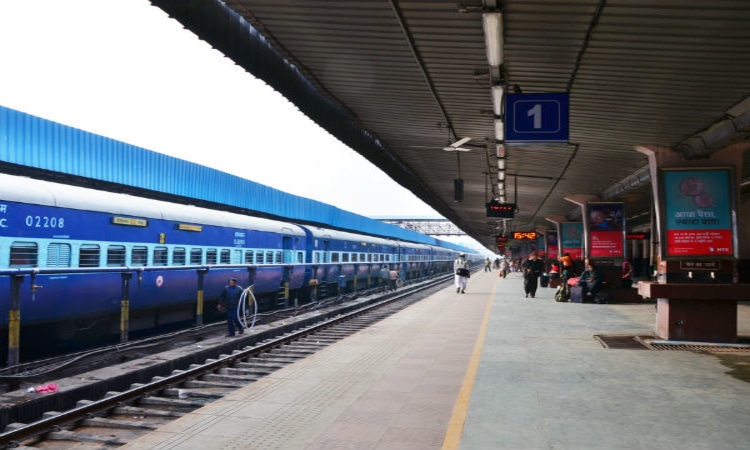