Nearly a dozen of low-intensity earthquakes have jolted the Delhi-NCR region in the last three months (lockdown period). On June 24, Mizoram also recorded a 4.1 magnitude earthquake. No casualties or damage to property have been reported anywhere in the state so far. In the past 30 days India has witnessed 16 earthquakes. Social media has been flooded with news related to seismic activities in Delhi NCR region. The greatest magnitude of all the quakes in and around the national capital region recently was of 4-magnitude on the Richter scale. These were all minor earthquakes with 4 or less than 4 magnitudes each that did not cause any damage to buildings or took any lives. The tremors in and around Delhi have been frequent for quite some time now. There is no denying the fact that many of us are concerned over the frequent earthquakes jolting the national capital. According to the experts small tremors between 3-4 magnitude are considered standard on the Richter scale especially in areas where the houses are not strongly built.

Do these small tremors indicate strong earthquakes?
Tremors of 4 or below magnitudes merely cause any damage. Thousands of such earthquakes are recorded across the globe every year of which most of them are uneventful. If we look at the past records of the earthquake in Delhi and its surrounding areas like Jaipur, Ajmer, Mount Abu and the Aravallis then it usually experiences 2-3 earthquakes of 2.5 and above magnitude every month. 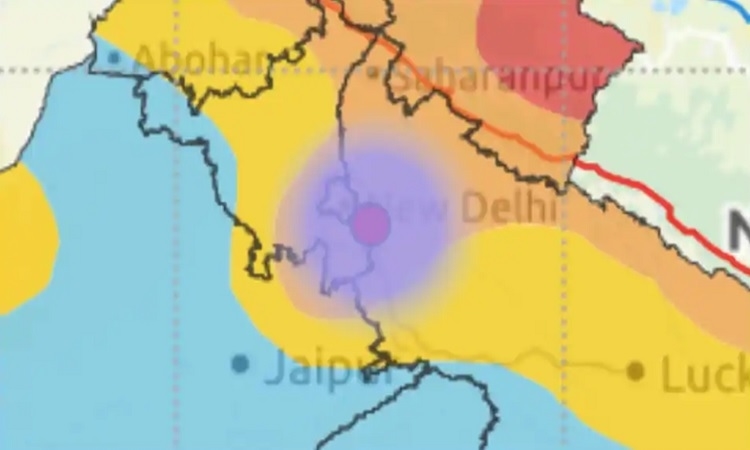 Detection of earthquakes especially of smaller magnitude recorded in an area also depends on the number of seismic recorders installed in that area. The nearby areas around Delhi have the densest concentration of seismometers anywhere in the country (more than the Himalayan region which is seismically much more active). There are about 115 seismic detectors installed in the country of which 16 are in or around Delhi. Accordingly earthquakes of the smaller intensity that is not even felt by the people gets recorded. 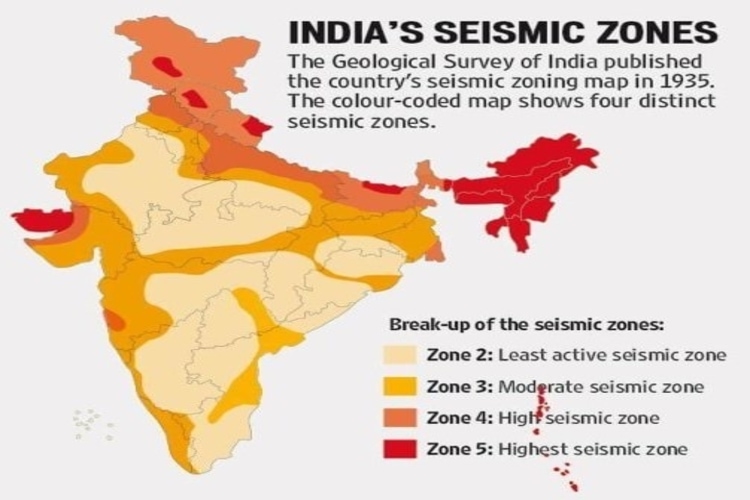 The Indian subcontinent is divided into four seismic zones - zone 2, zone 3, zone 4 and zone 5. The least threatened is zone 2 and the highest risk is of zone 5. All the states of North-East, Jammu and Kashmir, Uttarakhand and parts of Himachal Pradesh fall under zone 5. Delhi falls under zone 4, central India falls under the relatively low danger zone i.e. zone 3 while most of south India falls under zone 2 with limited danger. 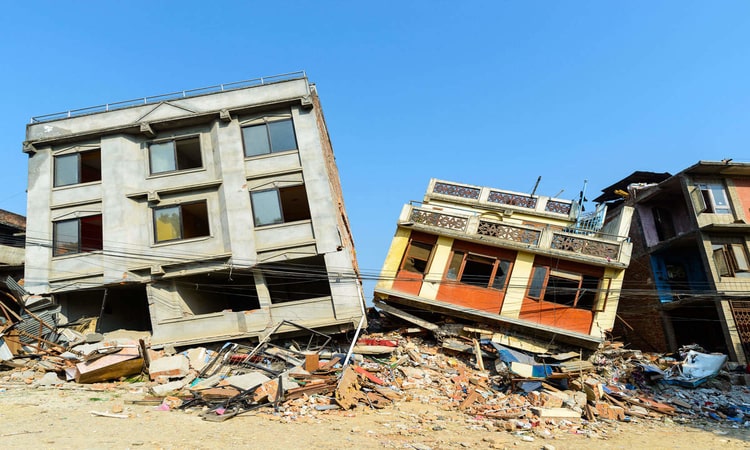 The Himalayan region extending from the Hindu Kush to the Northeast and towards the south going to Southeast Asia is seismically one of the most active regions in the world. This region has experienced several big earthquakes in the past, most recently in 2015 in Nepal. Nepal is located at the place where the activity of the layers of the earth is highest. 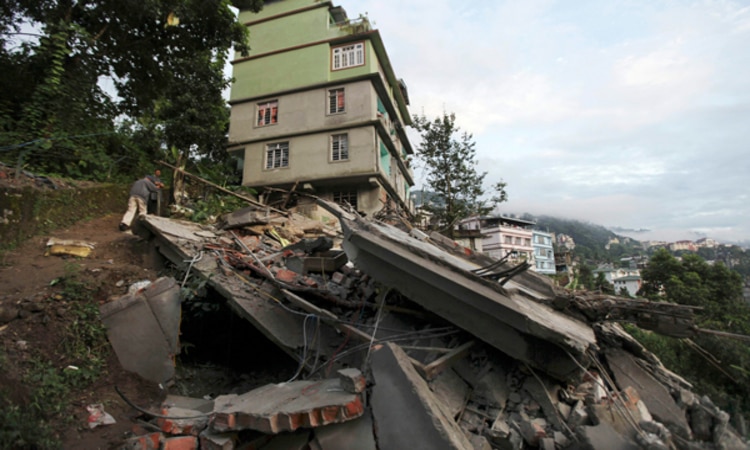 Future Outcome
Harsh Gupta (one of India’s foremost experts on earthquakes and a former director of NGRI) said that smaller earthquakes are helping release the energy bit by bit thus eliminating the risk of the bigger earthquake. The Delhi area has experienced earthquakes of magnitude between 5-6 but fortunately not in the last 50-60 years. As per the speculations of the scientists they have no idea as to when the big earthquake will occur. An earthquake is a natural disaster and hence it occurs without any warning or foreshocks. 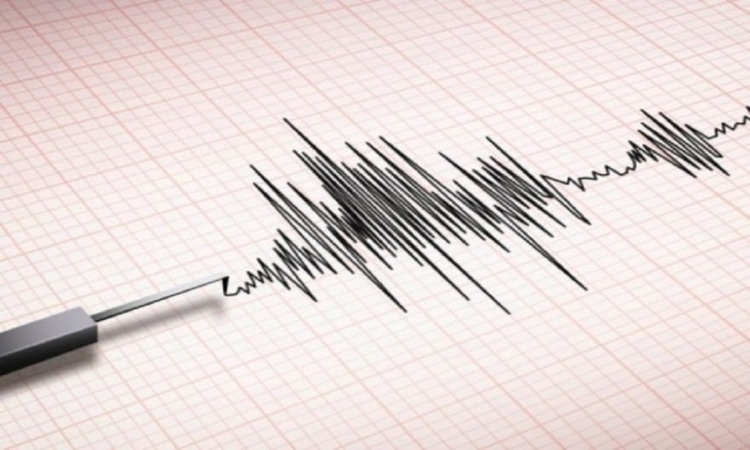 Scientists have been working for years to identify “precursors” to an earthquake but so far they haven’t been successful. Predicting earthquakes in the national capital region is very difficult as it does not lie on any fault lines. Delhi does not lie on a plate boundary. It is located on a single plate and the seismic activity is generated by internal deformities. Therefore predicting earthquakes in advance is just not possible. 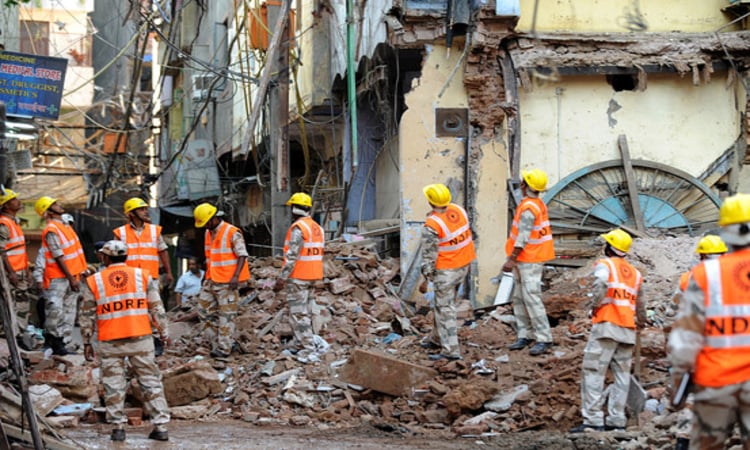 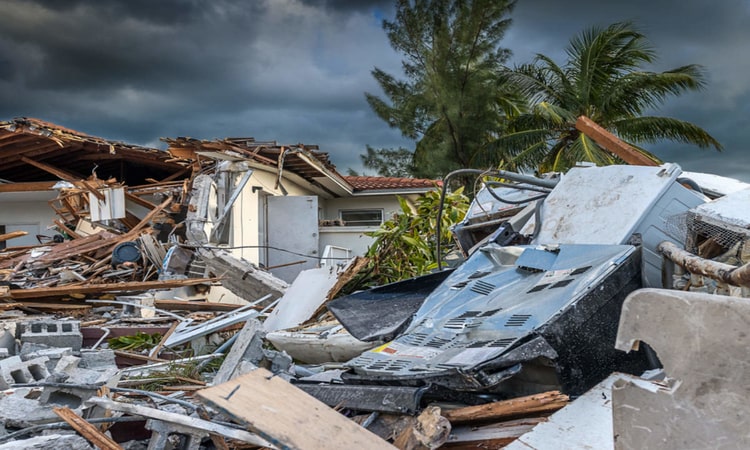 So to conclude the notion that small earthquakes are precursors to the big one is totally unscientific. The need of the hour is that we need to make our structures earthquake resistant, follow prescribed drills when an event happens rather than speculation, rumours and half-baked information regarding the tremors.

That’s all for today! Stay home, stay safe. Do you think frequent tremors are a signal of impending large temblor? Let us know in the comments below. Book your train tickets hassle-free through the Trainman app. Download Trainman App and check PNR Status of the booked ticket, Train Inquiry, Train between Station and a lot more.