Good news for the train travellers!! Now passengers can get access to high-speed free wifi internet services at 3,000 railway stations. The Ellenabad (ENB) Railway station which is under Bikaner division of North Western Railway (NWR) zone becomes the 3000th station to get a free wifi facility, as per one of the notices released by Indian Railways recently. 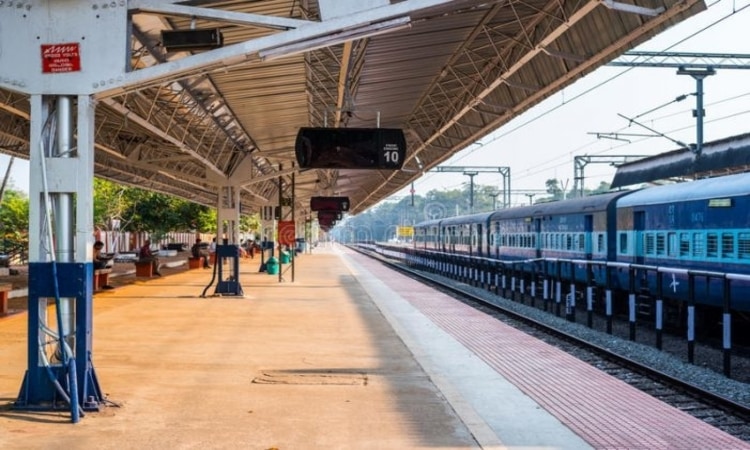 Not only this, but RailTel has also accomplished the mission of enabling high-speed wifi at 1000 stations in less than 15 days. RailTel, Mini Ratna under the Ministry of Railways is working constantly to equip all railway stations with free wifi service besides the halt stations.

In the first phase, the wifi facility first began at Mumbai Central Railway (MMCT) station in August 2016 and in a span of 16 months 1,600 stations were provided with high-speed internet services. Puneet Chawla, Chairman and Managing Director of RailTel said that RailTel is going full throttle to give wifi services at all the allocated stations.

Steps to Use RailWire Wifi at Railway Stations?

Objective of providing Free WiFi
The sole reason to provide high-speed internet services even at small stations which encompasses majority of the rural population is to spread awareness about free WiFi. Railway Minister, Piyush Goyal also said that Indian markets are flooded with innumerable low-cost smartphones and if coupled with free wifi then it will be a helping hand in digitalization of India. 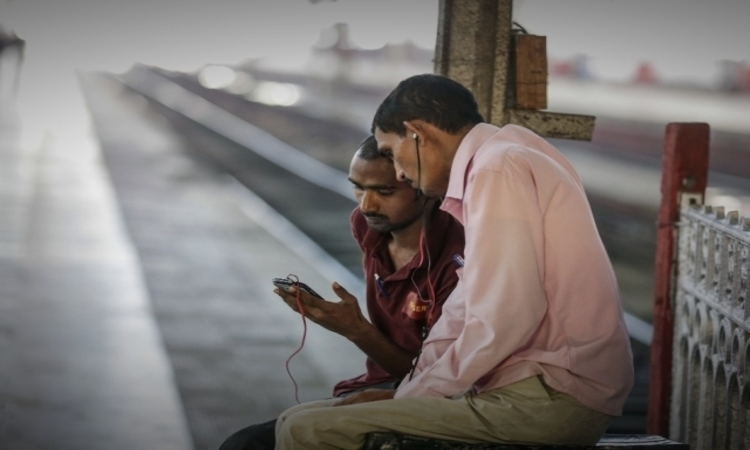 Moreover, users can check important information pertaining to their upcoming journey through these hi-speed internet connectivities. Suppose a passenger is waiting at a station to board a train and their train is delayed by 10-15 minutes, they can easily connect to the railway's wi-fi and open Trainman app to Check Running Status of train. In another scenario, they can easily check PNR Status of their journey to know exact coach and seat details through internet connectivity. They can even check on which platform their train would be arriving and numerous such information on Trainman app.

Do you think this initiative by the Ministry of Railways will bridge the gap of digital divide between rural and urban people in India? Let us know in the comments below. Book your Train Tickets through Trainman App (IRCTC Official Partner).