This is the 2nd Vistadome coach being launched on this railway route. The 1st Vistadome coach on this route was introduced by CSMT Mumbai Pune Deccan Express Special from 26 June 2021 onwards. 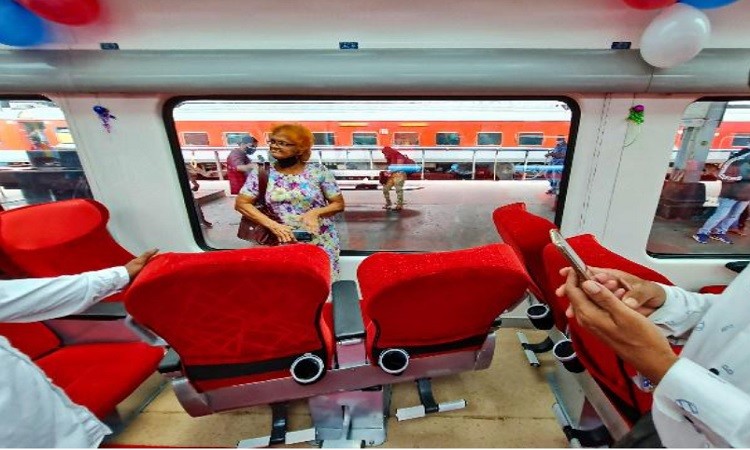 The Central Railway zone said keeping in view the huge demand from travellers o­n this railway route and overwhelming response to the first Vistadome coach in Deccan Express special train, it has been decided by Indian Railways to attach o­ne more Vistadome coach in the train. The train 02123 Mumbai Pune Deccan Queen Superfast Express will depart from its base station Chhatrapati Shivaji Maharaj Terminus (CSMT) at 05:10 pm and arrive at the destination station Pune Jn (PUNE) at 08:25 pm the same day. This train will have stops at Karjat, Lonavala and Shivajinagar.

On the return trip the train 02124 Pune Mumbai Deccan Queen Superfast Express will depart from its base station Pune Jn (PUNE) at 7.15 am and arrive at the destination station Chhatrapati Shivaji Maharaj Terminus (CSMT) at 10.25 am the same day. En-route this train will halt at Lonavala, Khandala and Mumbai Dadar Central. 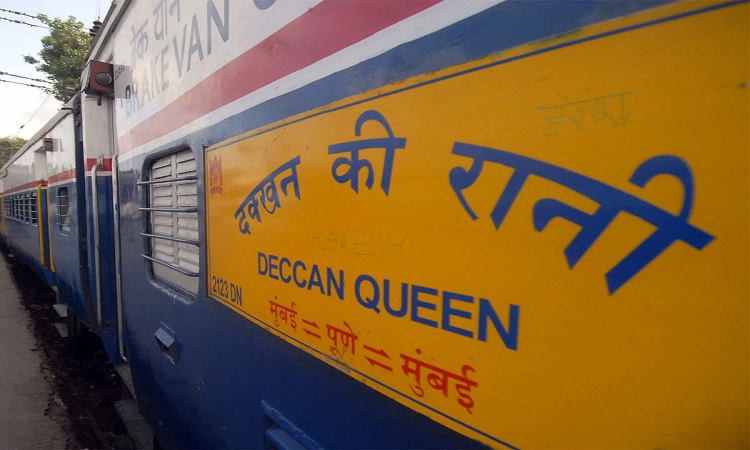 Features of The Vistadome Coach