Manas National Park which is the twin famous sibling besides Kaziranga that attracts a lot of attention from nature-enthusiasts worldwide. A UNESCO heritage park is also home to tigers. The Manas national park is spread over 2837 sq km. Due to the unprecedented coronavirus induced lockdown, the national park of Assam remained closed from March 17 to October 02, 2020. In order to boost tourism, Manas national park in Assam is introducing cycle safaris for tourists.

Cycling in national park
In this new initiative 12 cycles will be available for tourists who can take these cycles for a trip around the forests’ periphery on off-beaten tracks. Park Conservator Amal Sharma said it is an attempt to draw tourists after the pandemic-induced lockdown. The national park once used to have night safaris which were later stopped after the Supreme Court ruled against it. 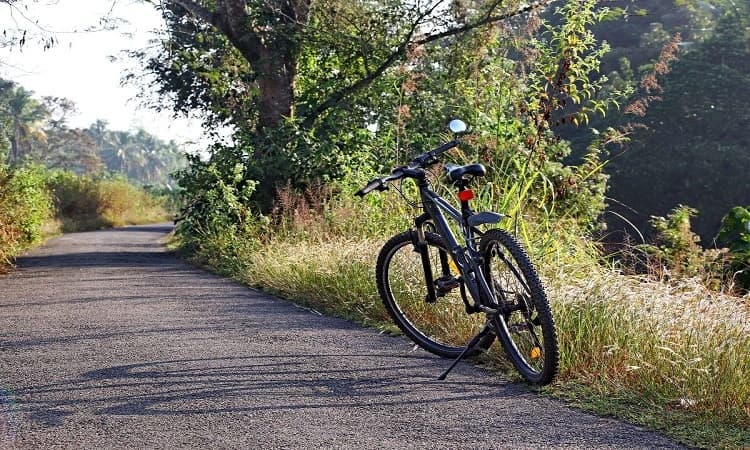 In the year 2019-20 the Manas national park generated Rs 1 crore revenue but due to the global health crisis after October month 2020, their revenue dropped to Rs 90 lakhs. The Kaziranga National Park known for the famed one-horned rhinos has done business worth Rs 2.30 crore with a total 1,25,920 visitors. Manas is yet to receive foreign tourists so far. 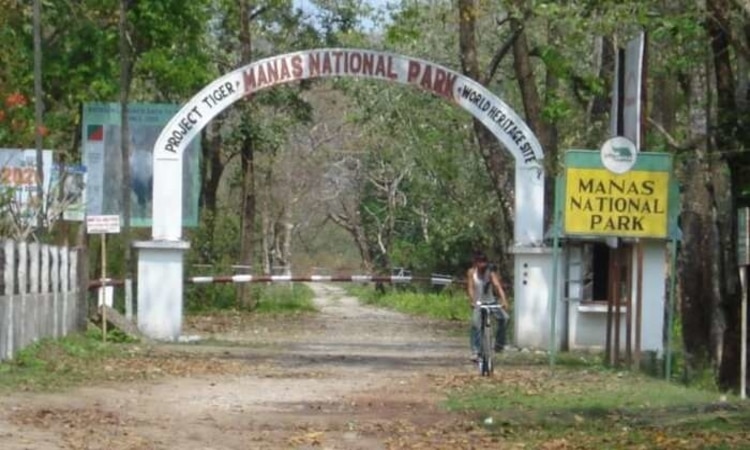 Speaking to the media, Ranger of Bansbari Range in Manas Alakesh Das said that the locals who fall under the Bodoland Territorial Council (BTC) had a huge contribution to save Manas. As different states have been closed, many people have chosen to explore nearby areas. There was a huge influx of tourists in January 2020 so much that they had to restrict vehicles to 175 including safaris per day. Manas also bagged the award as the tiger population here increased three times a year. 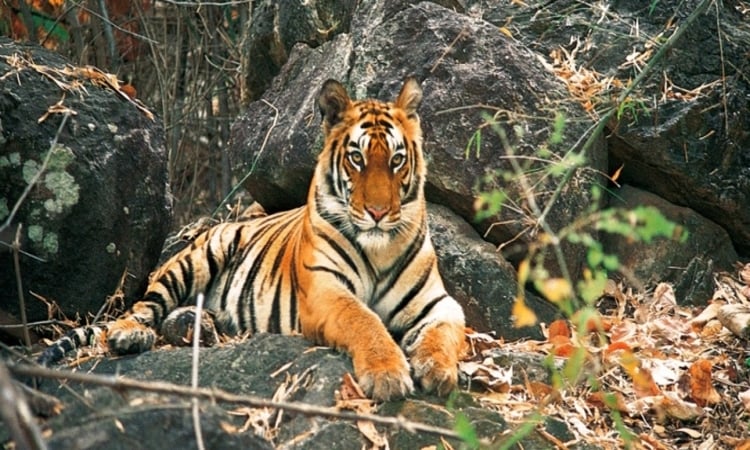 Silver lining during pandemic
If we see the bright side of 2020 then it has been a lucky year for the Manas and its conservation efforts. Manas has been conferred the Global Conservation Excellence Award by the Global Tiger Forum, an international organisation supported by the governments of all the countries for tiger conservation purposes. The award was jointly conferred upon the Manas and the Royal Manas of Bhutan. Manas bagged the award as the tiger population here increased three times in a year whereas as per the norms it needs to be just a double.

Presently, there are 30 tigers including 4 cubs, 28 leopards, 5 black panthers and 12 clouded leopards in the park. Considered one of the world's rarest simian species, the golden langur was first spotted in Manas in the mid-20th Century. Other mammals commonly found here are rhinos, elephants, tigers, pygmy hogs, hispid hares, Assamese macaques, rhesus macaques, leopards, swamp deer and water buffaloes. If you want to know about the other national parks in India do read the blog wildlife sanctuaries in India. 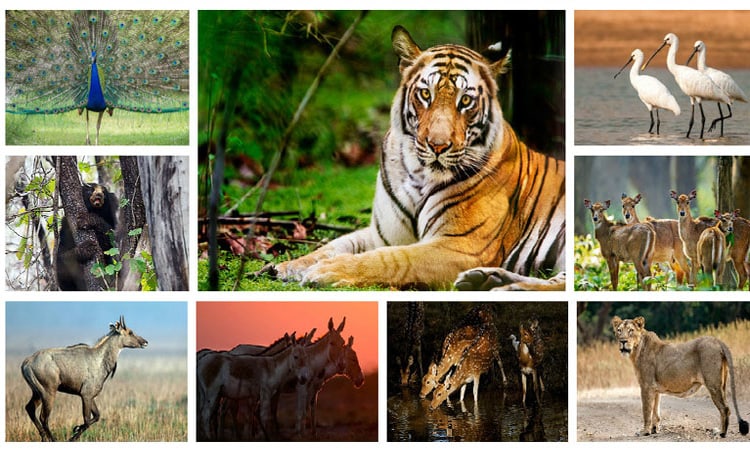 History of Manas national park
Once a designated royal hunting ground for kings of Cooch Behar in the 18th century, Manas was recognised as one of the two natural sites left for Pygmy Hog in the world in 1964. In 1990 the core area of the tiger reserve was declared a national park. In 2011 it received the UNESCO World Heritage tag. 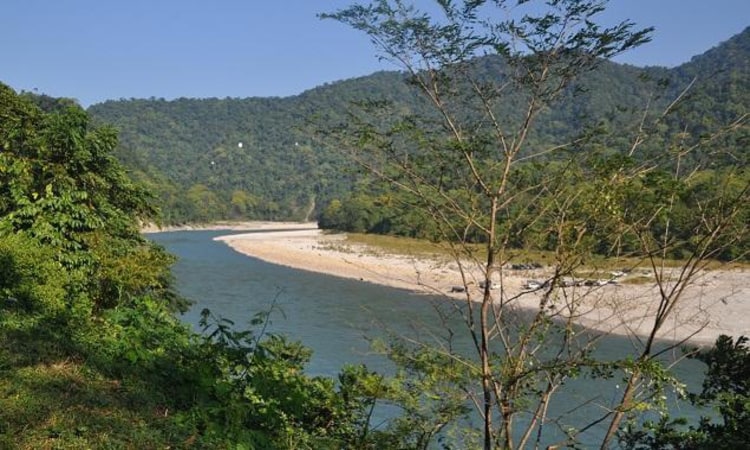 How to reach
Manas national park lies in Assam. Located at the foothills of the Eastern Himalayas, it is bound by forests in Bhutan to the north. A World Heritage Site, Manas attained the status of a Biosphere reserve. Its scintillating natural landscape sweeps people off their feet. It is the place of alluvial soils and tropical forests of diverse and endangered species of wildlife and pristine natural beauty. Here’s how you can reach the magnificent destination.

By air: The nearest airport to reach Manas is the Guwahati International Airport located at a distance of 180 km from the national park. It is well connected with the other cities and regular flight operates from Bagdogra, Kolkata, New Delhi, Mumbai, Bangalore, Chennai and Jaipur. You can take a taxi from the airport that can take you to the national park directly.

By rail: The nearest railhead to Manas National Park is Barpeta Road Railway Station (BPRD) that is located approximately 22 km away from the park. One can reach Barpeta by train via Guwahati Station which is well connected with the rest of the country. Here is a list of trains between New Delhi and Barpeta Road. From the station tourists can hire a taxi to reach the national park.

By road: Manas is accessible from Guwahati (176 km.), Kaziranga (403 km.), Darjeeling (466 km.), Shillong (287 km.) and Siliguri (386 km.) by road. There are a number of buses plying between Guwahati and Manas and tourists can choose from Non Ac, AC Delux, Sleeper and Semi-Sleeper buses. You can also hire a cab to reach the Manas directly.

That’s all for today! Keep reading the Trainman blog to know the latest updates on railways and travel. For your one-stop solution, book your train and flight tickets through Trainman app. Download the Trainman App to check PNR Status of your ticket, Running Status, Seat Availability in special trains and many such features.