Nothing compares to the hope of spotting a rare, wild animal in its natural habitat and, we would all agree on it being the most exciting kind of hope. The feeling of taking a safari in these dense forests accommodating such rare wildlife species makes adrenaline rush through your blood. Sanctuaries in India and the animals that can be spotted make it a popular choice among wildlife enthusiasts not only from the country but from the world over. Wildlife safaris in India are adventurous and filled with thrill. India is home to a diverse range of wildlife from big cats to elegant lions and speedy cheetahs to imposing elephants. There are more than 160 National Parks in India that gives an ultimate experience of wildlife tour. These national parks have jungles along with the rare species of animals and those about to extinct such as Single Horned Rhinos, Royal Bengal Tigers and Asiatic Lions.

Are you one amongst the wildlife lovers and willing to take on a trip to wildlife sanctuaries in India? Then you must know about the top places of wildlife within India that have plenty of flora and fauna, different species of wildlife and lush greenery that make the places paradise for all of us wildlife lovers. Wildlife tours or safaris in India is a never to miss trip as it gives an adventurous experience. So stock up those supplies, throw in some mosquito repellant, and get started! Here is a list of what India considers as it’s 5 best Wildlife Sanctuaries. 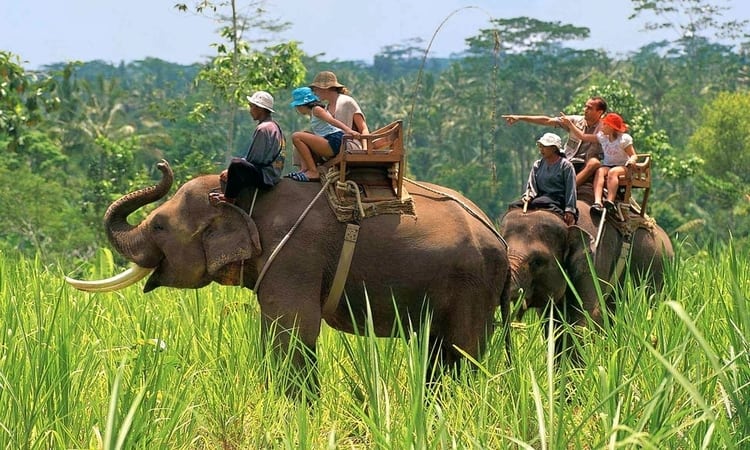 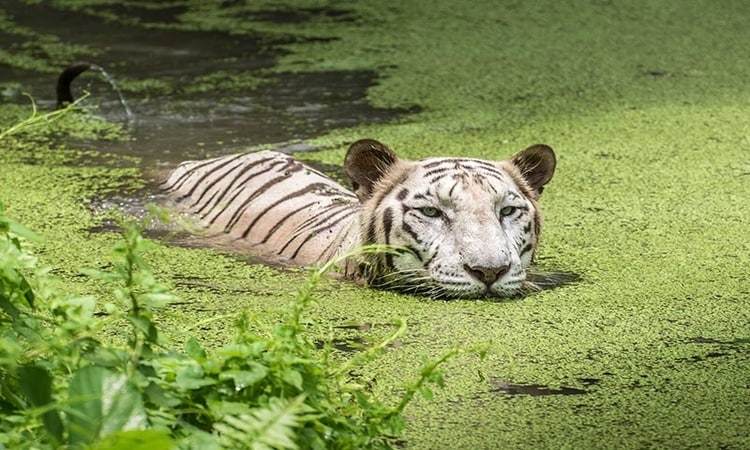 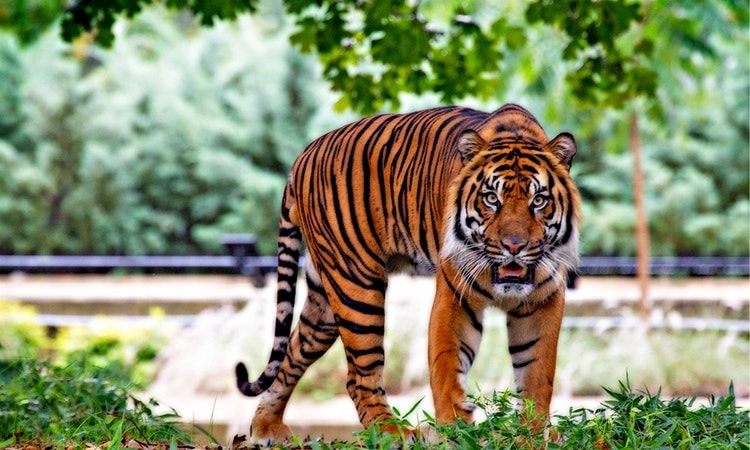 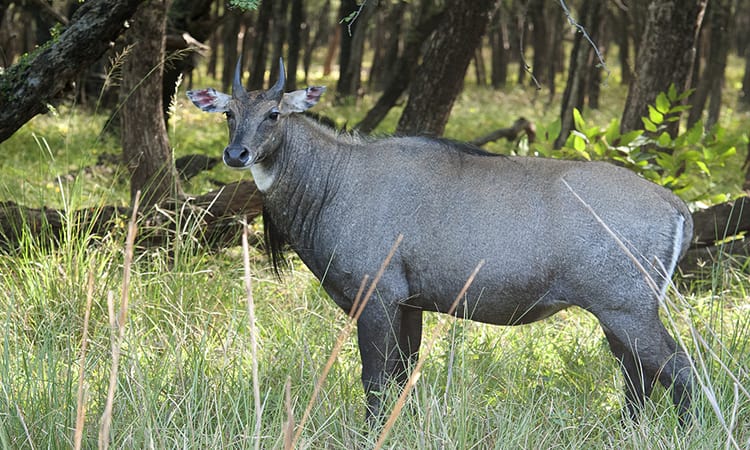 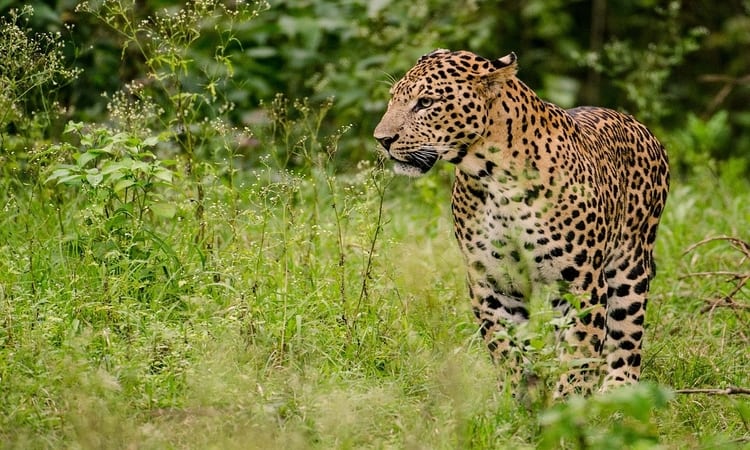 India is home to some of the unique flora and fauna species which make wildlife sanctuaries in India a paradise for nature and wildlife lovers. India boasts rich biodiversity, as the geography of the country is dotted with thick forests, serving as the habitat of a huge number of wildlife species. Rare and exotic species that can be sighted on Indian territory are Asiatic Lion, Bengal Tiger, Snow Leopard, One-Horned Rhinoceros and many more. Did you know that 4% of India’s land is under forests? There are about 515 wildlife sanctuaries in India which are home to 1180 different species of birds, 350 species of mammals, 30000 different kinds of insects and more than 15000 varieties of plants. Phew! You are sure to be mesmerized by the natural beauty at wildlife sanctuaries. India, with its high diversity of flora and fauna, is home to about 515 wildlife sanctuaries, 1180 species of birds, 350 mammal species, 30000 insect species, and more than 15000 varieties of plants! The list is far too extensive for us to note down all these parks and sanctuaries. If you are an admirer of wildlife and love to watch the birds then you should visit these sanctuaries and parks and experience the wildlife in its true form. 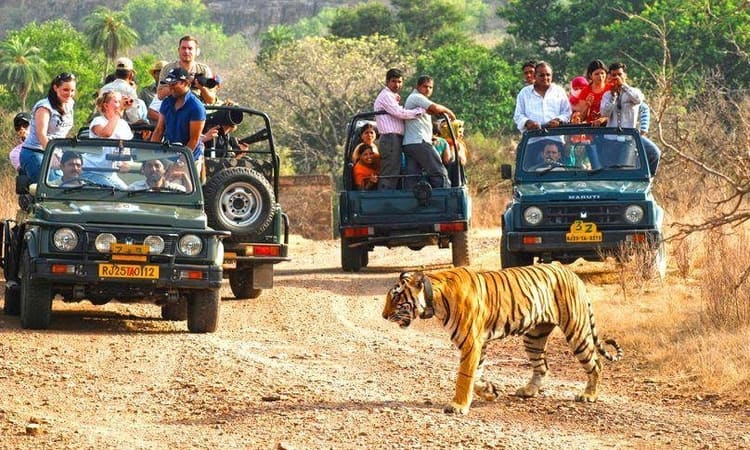 The visit to these top wildlife sanctuaries in India has always provided complete relaxation to the public. Thanks to these places that have been able to keep the natural environment intact for open-air recreation. Taking a break from hectic life and immersing in the laps of nature along with some enjoyable exercises like walking and running is a complete escape from the city life. So, plan a few days trip to these massive jungles for combating stress and enjoying a pollution free environment. The five top wildlife sanctuaries in India are so amazing that they warrant more than one trip! So pull out those binoculars, pack those bags and give us a buzz. Your Safari India experience of a lifetime awaits. So, without waiting any longer to step out in the wild and going anywhere else, book your train as well as airplane tickets right from the Trainman app. Download Trainman App to check pnr status, seat availability or running status of any train and to book train ticket, and much more.