There are different factors associated with which the railway stations in India are considered the biggest. Some of them are in terms:

The Chhatrapati Shivaji Maharaj Terminus is the biggest railway station in terms of size and height of architectural structure and design. 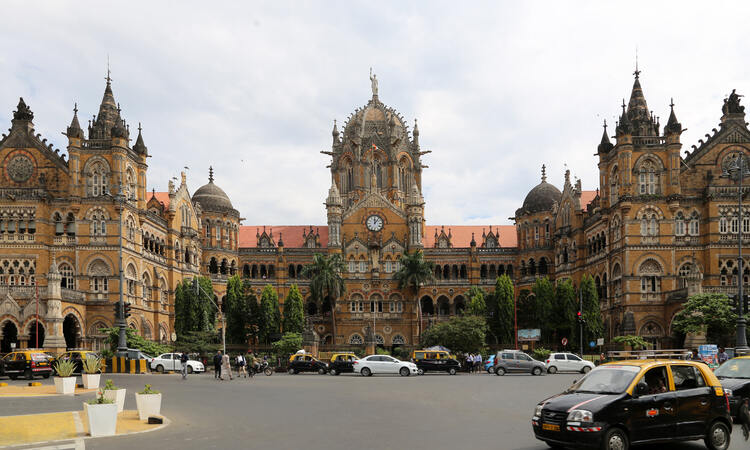 The station was designed by Frederick William Stevens according to the concept of Victorian Italianate Gothic Revival architecture and was meant to be a similar revival of Indian Goth (classical era) architecture.

The construction of the station began in 1878 in a location south of the old Bori Bunder railway station and was completed in 1887, the year making 50 years of Queen Victoria's rule. In March 1996, the station name was changed from Victoria Terminus to "Chhatrapati Shivaji Terminus" (with station code CST), in honour of Emperor Chhatrapati Shivaji founder of the Maratha Empire.

In 2017, the station was again renamed "Chhatrapati Shivaji Maharaj Terminus" (with code CSMT), where the title Maharaj has a literal meaning, "Great king; emperor." At present, both former initials "VT" and the current "CST" are also commonly used.

Chhatrapati Shivaji Maharaj Terminus is a historic railway station listed as UNESCO World Heritage Site. The station has been the location of filming the "Jai Ho" song in 'Slumdog Millionaire' and 'Ra.One’ (2011 film). 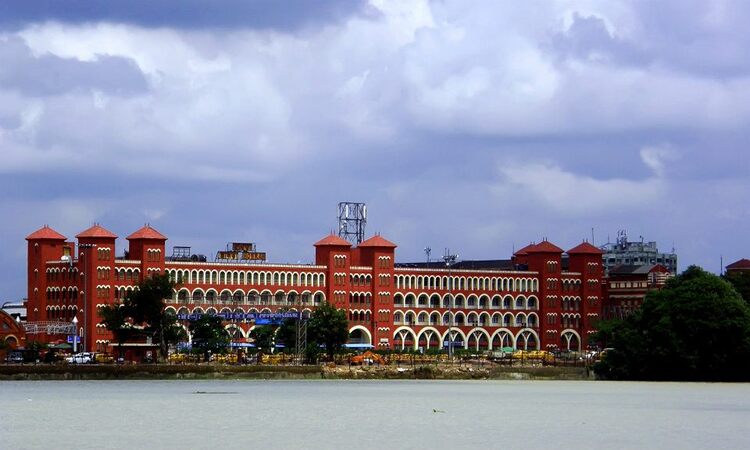 About 600 passenger trains pass through the station each day, utilising its 23 platforms, and serving more than one million passengers per day.  1373 stations across India are directly connected to Howrah Railway Station. Hence, Howrah Junction is one of the busiest railway stations in total passenger footfalls.

The book Vibrant Edifice: The Saga of Howrah Station by Eastern Railways was released in 2005. 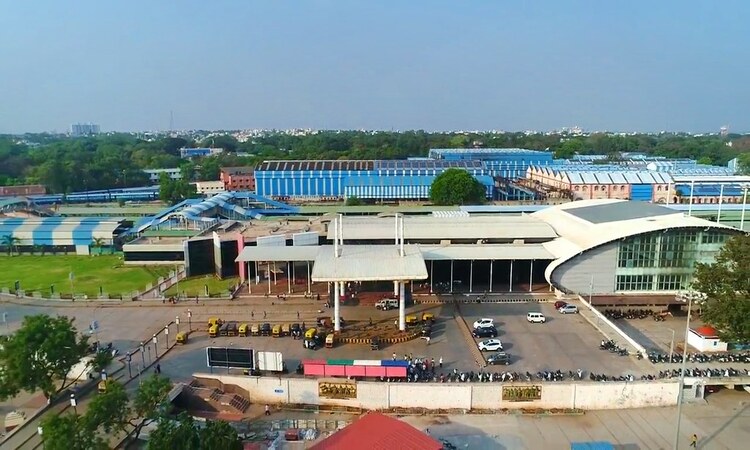 Hubballi Junction is the centre place for transportation of public and commercials in Karnataka by connecting northwest to Mumbai, west to Goa, South to Bengaluru and east to  Hyderabad. 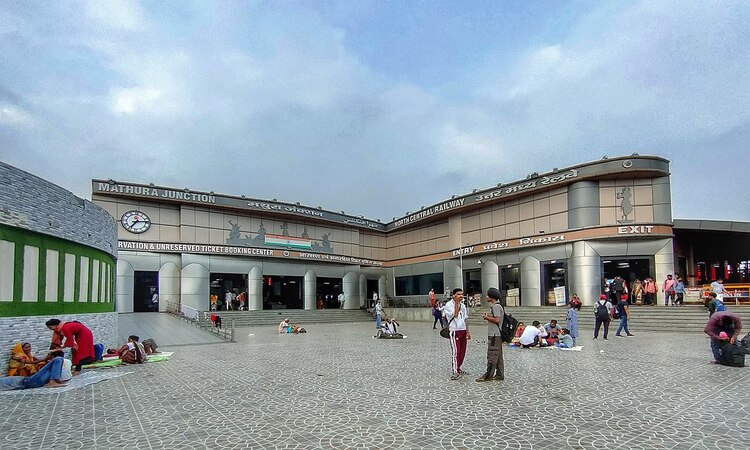 Mathura Junction railway station is one of the important railway stations on the Delhi - Mumbai main line and Delhi - Chennai main line. The junction is important as the routes of trains coming from Delhi are bifurcated towards Mumbai and south Indian cities towards Hyderabad, Bangalore and Chennai.

As per the 2018 report released by the Quality Council of India (QCI), the station was declared the least clean station among the 75 major stations.

In March 2019, Mathura Junction was completely transformed by Indian Railway Stations Development Corporation (IRSDC), which has given the station a new look. This has amazed different pilgrimages and tourists visiting Mathura with new entry and exit gates, amenities for railway passengers, providing new benches on the platforms.