The Vistadome coaches in trains were introduced by Indian Railways for different solo travellers and passengers to capture the greenery and beauty outside of the coaches. The Vistadome coaches give a very different experience featuring glass ceilings and large glass windows, these coaches provide 360-degree views of the route.

The Railway Minister, Ashwini Vaishnaw in a recent written reply to a question in Rajya Sabha said that the routes for Vistadome train journeys are selected based on natural scenic beauty.

The Vistadome coaches are used in those trains which run mostly in tourist locations where passengers can indulge in sightseeing. Some of the routes of the trains with these coaches are Madgaon and Dadar, Araku Valley, Kashmir Valley, Darjeeling Himalayan Railway etc. Passengers can also see the sky through the roof equipped with anti-glare glass. 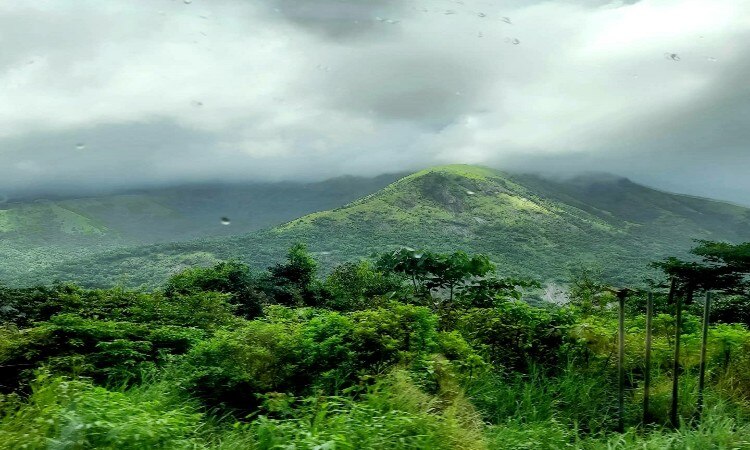 Glimpses of the beautiful Western Ghats in 45 km stretch (Sakleshpur - Subrahmanya Ghat portion). This is the main attraction on the train route from Bengaluru to Mangalore.

The Vistadome coaches are also equipped with Wi-Fi based passenger information system and fire safety equipment. The glass windows are laminated with glass sheets in order to protect them from shattering. 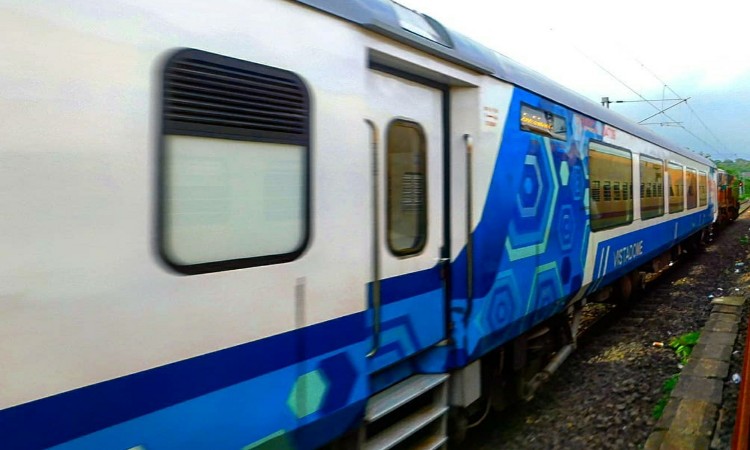 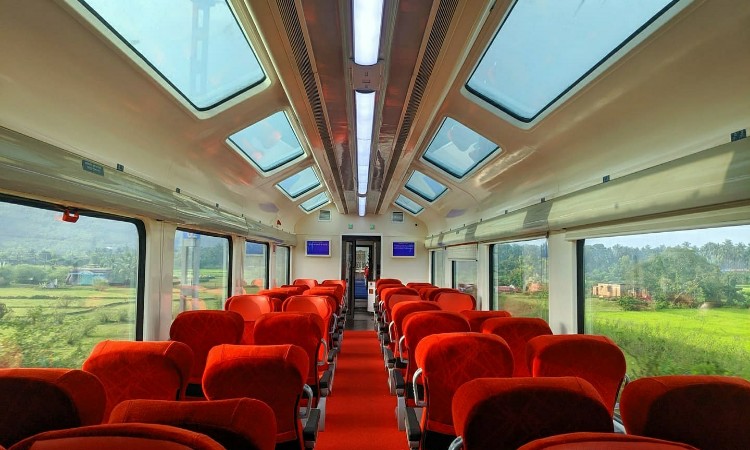 A route for which the train should get Vistadome coaches is Tiruchirappalli - Rameswaram Route. On this route, the train will be feasible to operate by the Southern Railway zone, and the passenger travelling towards Rameswaram can get the best view of Pamban Bridge. 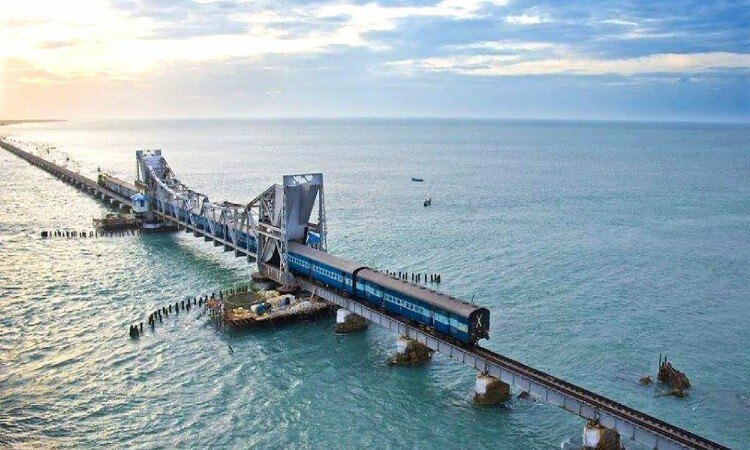