In the foggy morning today, yet another train accident was reported. Train number 12988 Sealdah-Ajmer express derailed near Kanpur at 5:20am today.

"2 dead and 44 injured after 15 coaches of Sealdah-Ajmer Express train derailed near Kanpur", Zaki Ahmad, Kanpur IG said. The first 5 & last 3 coaches were intact. Rescue and relief operations were being carried out by district administration and railway officials. The cause is not yet known and a thorough investigation is being carried out to do the root cause analysis. This incident has brought the rail traffic at standstill in Kanpur-Allahabad route.

Chief Minister Akhilesh Yadav has announced financial assistance of Rs 50,000 to those seriously injured in the mishap and Rs 25,000 to those who suffered minor wounds.

"Personally monitoring the situation in wake of the unfortunate derailment of Sealdah-Ajmer express. I have directed senior officials to reach the site immediately. Immediate medical help is being provided to the injured." said our estemmed Railway Minister Mr. Suresh Prabhu. The helpline numbers are written in the image below: 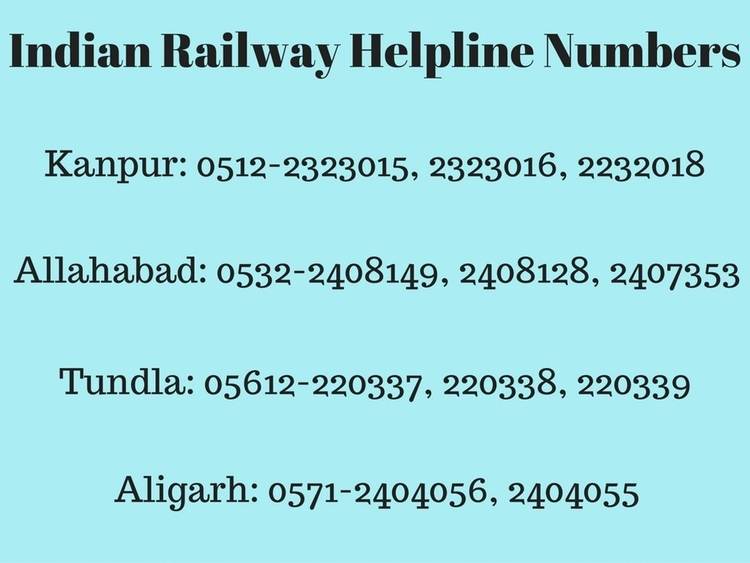 Railways has also release list of injured passengers which can be found in images below: 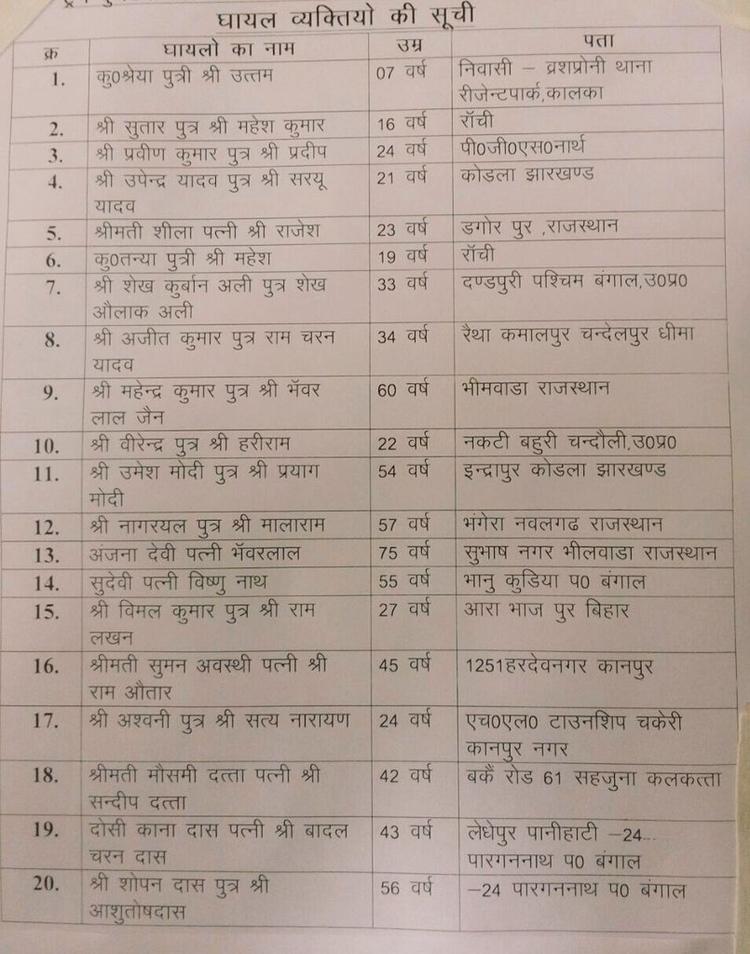 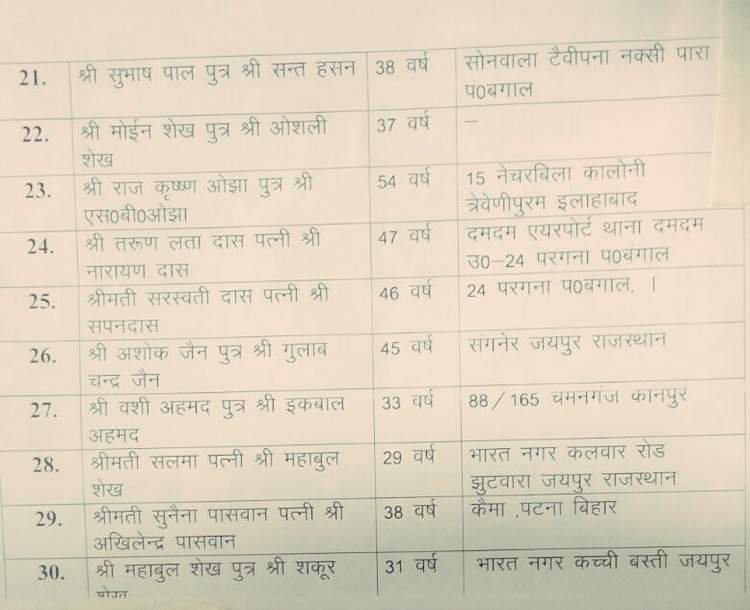 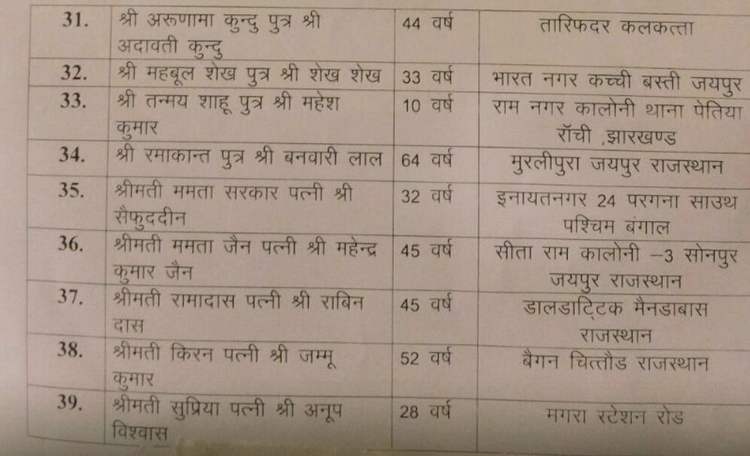 You can also download Trainman App in your smartphone and check train running status, find train between station, PNR status prediction, train enquiry and much more.