Many people today may not be aware of this but for most of the existence of our species, we have lived as nomads. While the majority of us have settled into sedentary lives over the past few millennia, there have still been several communities that have stuck to the nomadic way of life.

This is true in many parts of the world including India, where you can find numerous enigmatic communities migrating from place to place according to the seasons. Most would be surprised at the number and diversity of these people. Some sources even state that South Asia may have the largest nomadic population in the world.

These communities live and subsist by a variety of means. While some may be pastoralists, others earn their bread through trading and business.

In recent times there has been a new variety of nomads that have been quickly spreading across the world. This new global nomadic community differs from traditional nomads in many ways.

It would certainly be very apt for digital nomads to cross paths with their traditional counterparts. Thus, resulting in encounters that are equally fascinating for both.

The Changpas are a nomadic tribe living in the Himalayan mountains of Northern India. They are natives of the Changthang Plateau in Ladakh. Living in small groups these pastoral people raise yaks and goats for milk and wool. The fleece of the goats they rear is used to make the world-renowned Pashmina Shawls of Kashmir. 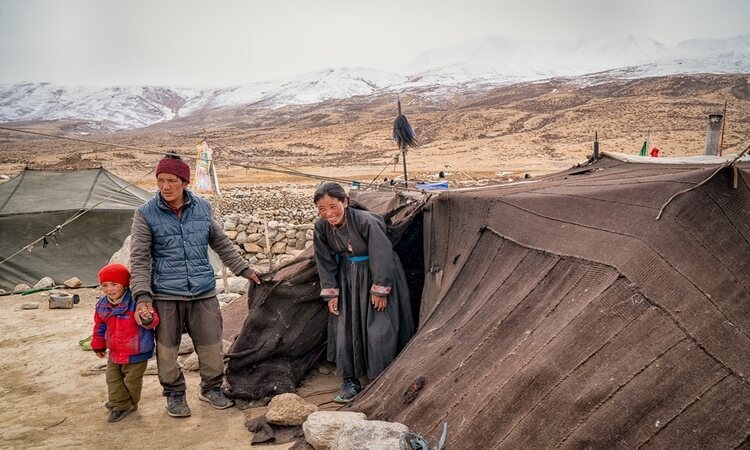 Summers are usually the most preferred part of the year for most travellers to visit Ladakh. However, those hoping to meet the Changpa may want to break this convention and visit during the winter. This is because the Changpas unusually move up to higher altitudes during the summers making them hard to come by for most.

Indigenous to the Saurashtra Region, the Bharwads claim descent from the Nandvanshi line sired by Nanda, the adopted father of Krishna. They are said to have been based at Mathura at one time from where they migrated to Mewar before subsequently spreading out across Gujarat.

Many Baharwads live within the vicinity of the Gir Forest National Park. They are a pastoral community that grazes their livestock away from the main forest to minimize the risk of predation on their livestock by lions.

The Gaddis are a mountain-dwelling community found mainly in various parts of Himachal Pradesh. Their areas of living and migration include Kangra, Chamba District, Bilaspur, and Kullu. During the summers many Gaddis also head towards Spiti Valley along with their flocks. The Gaddis are semi-nomadic and also semi-pastoral, also relying on agriculture for their subsistence. 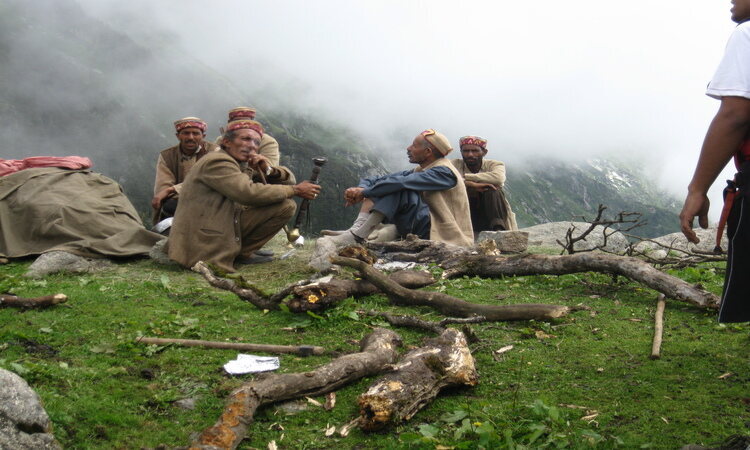 Himachal Pradesh offers excellent respite from the sweltering summers of the subcontinent. The Spiti Valley region is a good option to visit during the monsoons due to its largely arid climate.

These nomadic pastoral people reside in the Nilgiri Mountains of South India. They are known for rearing buffaloes. These nomadic herders are also known to have a particular distaste for agriculture. Because of this, they have not taken up farming despite having access to swathes of fertile land suitable for potato cultivation. 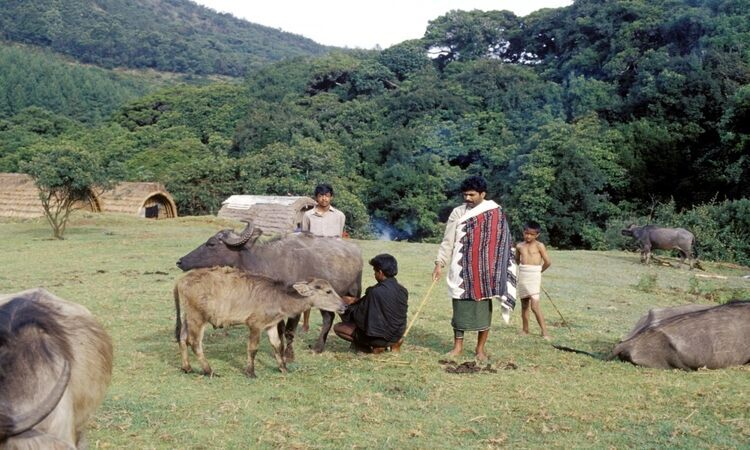 While the peak tourist season at Nilgiri Hills is between May and June, almost any time of the year is good to visit. However, it is best to avoid visiting during July and August as these are the monsoon months here.

Anyone with even the most rudimentary knowledge of nomads in India would have surely heard of these enigmatic people. Possibly originating from the Marwar region of Rajasthan, they are currently dispersed across the subcontinent. 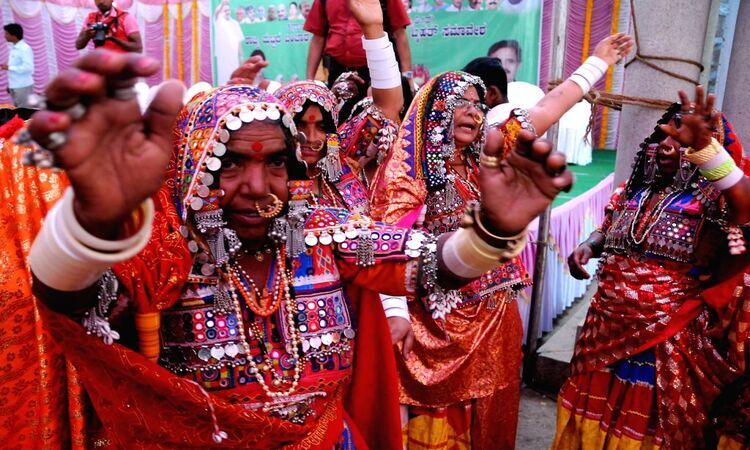 A significant number of them can be found in various parts of Karnataka including the Bijapur, Dharwad, and Gulbarga Districts. The Banjaras are also often known as the Lambanis.

The aforementioned locations in Karnataka can be visited most of the year, however, November and December are when you can expect the most pleasant weather.