Indian Railway has decided to start another train route in the northern region of India. The new trains that are about to start its service from 21nd April, 2021 will be run by the Northern Railway division of the Indian Railway. The train route will cover the areas of Delhi, Darbhanga, Sitamarhi and Gaya.

Indian Railway has been opening new train routes to ease the burden of railway travelers who have been left stranded without the service of public transport after the announcement of nationwide lockdown. 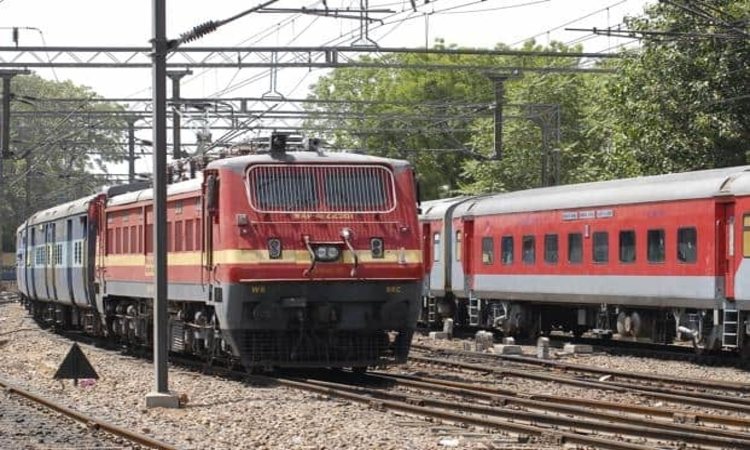