There are more than 33 crore divinities that are prayed to as indicated by our sacred scriptures. There are numerous temples committed to these divinities all across the nation and some of them will undoubtedly be somewhat bizarre and not quite the same as the others. Prasad, it is a reverential offering made to Gods in Hinduism and Sikhism which is then circulated among the devotees. It is generally a palatable, edible thing which is offered to a holy person, divinity or a symbol where devotees from all around the world come, simply to get a glance of the deity and to get a taste of ambrosia. The act of offering food to the Gods is pervasive in almost all religions.

Do you know the prasad offered by the Indian temples speaks volumes about the variety it comes with? From noodles to rat saliva laced milk, there exist numerous extraordinary prasads in the various temples across India. Most temples have their own uncommon prasad, i.e. each divinity is known to be offered a specific sort of prasad. Some of these temples go on an extra mile to guarantee that their prasad is the most exceptional out of all. So let us have a look at the various unique temple prasad’s that you can get only in Indian Temples- 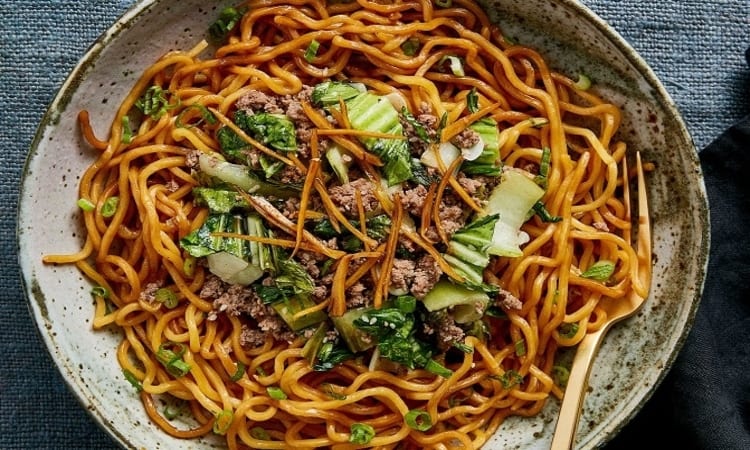 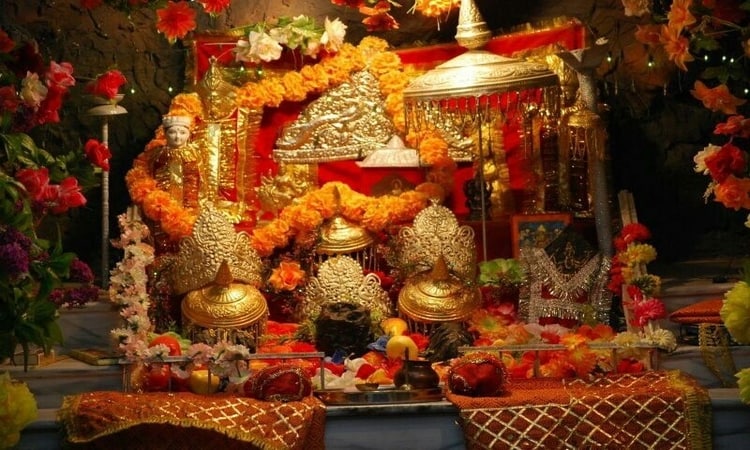 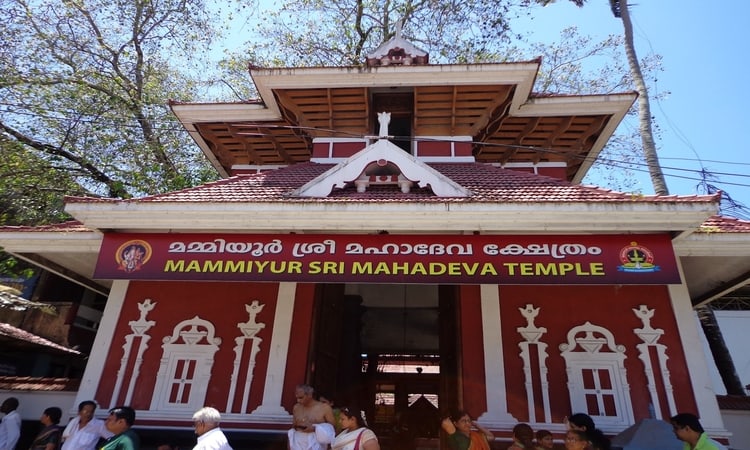 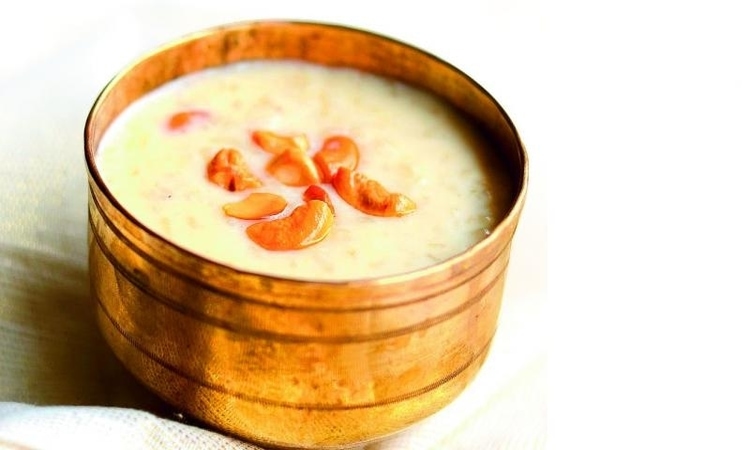 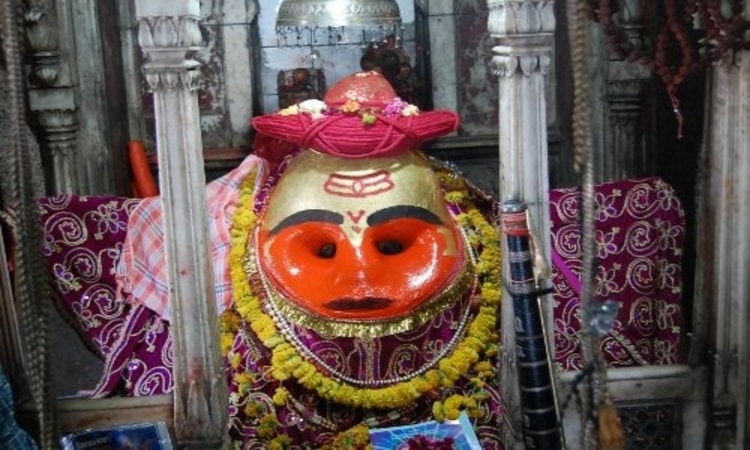 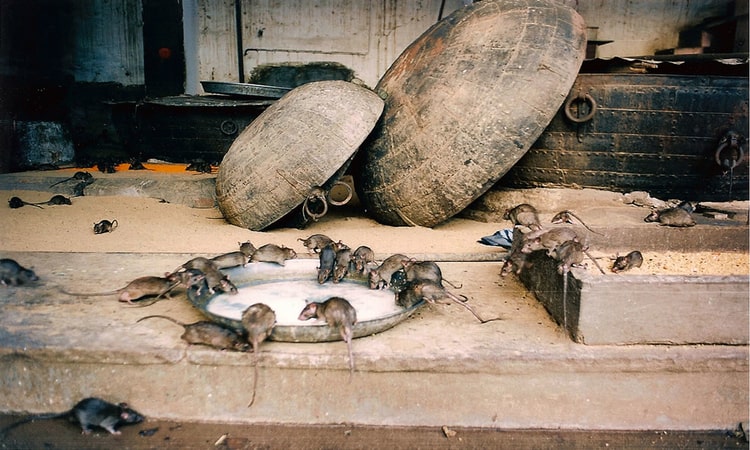 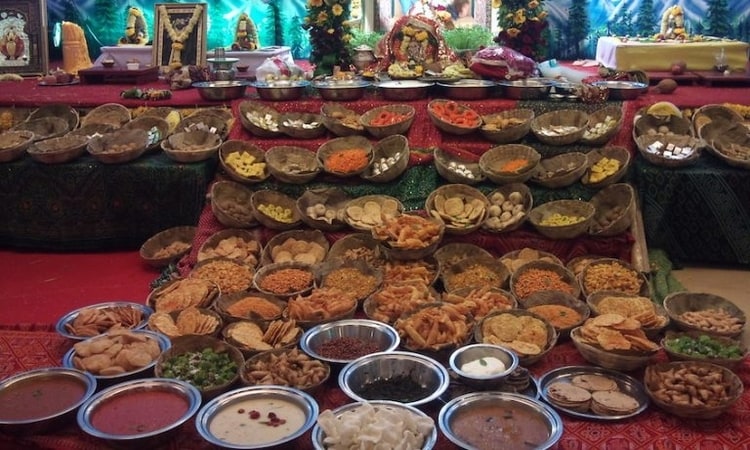 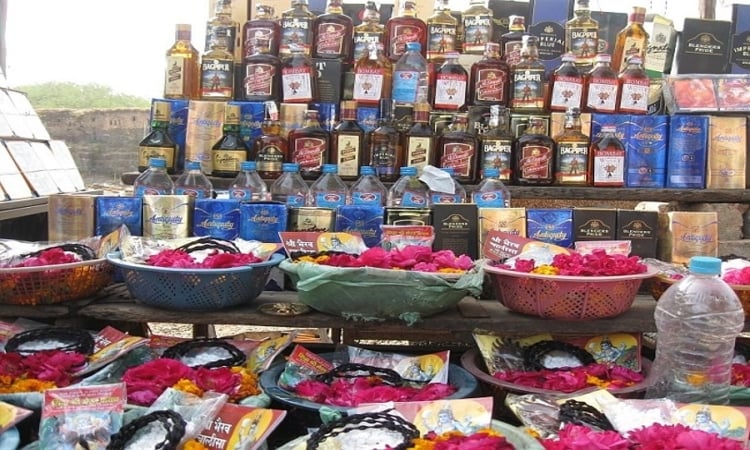 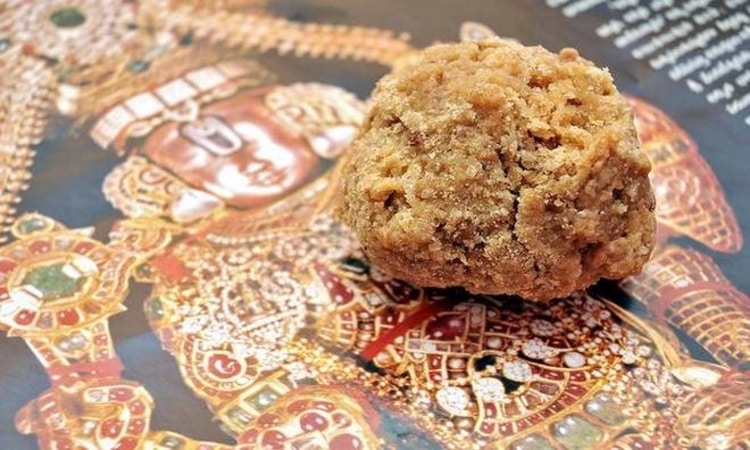 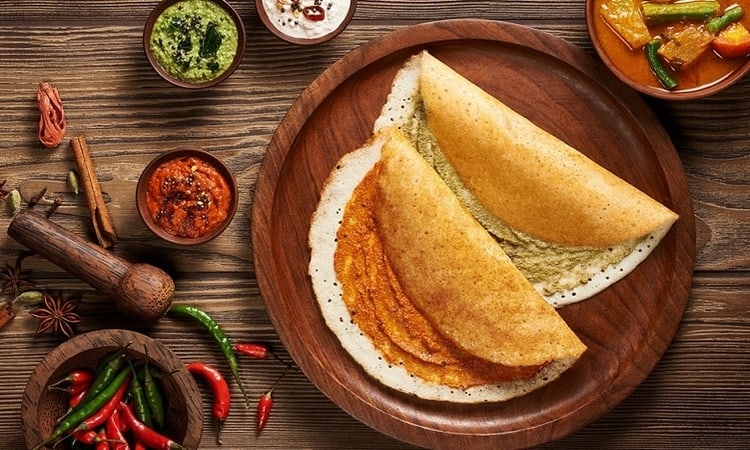 Anything can be a Prasad once it is offered at the feet of God and there is no place for monotony when it comes to distributing prasad among the people. The next time you're planning to go on a religious trip or a pilgrimage, make sure that you are enlightened by the unique temple prasad offered by the temples listed above. So now that you have a good reason to go on that religious trip that you had buried somewhere long ago, without waiting any longer, book Train Ticket as well as airplane tickets right from the Trainman app to these blend of religious and unique destinations. Download Trainman App, to check Running Status of your train, PNR Status of your ticket, seat availability of any train and much more.