People living in both cities and villages are facing difficulty in commuting. The flooding has affected train services in the state as well. With several railway tracks submerged in water, the Indian Railways has decided to cancel a large number of trains in the state. The Indian Railways has shut its operations in Jamalpur to the Sahibganj route and train services between Bhagalpur and Kahalgaon stations.

According to Indian Railways officials, the water level has reached the guard of bridge number 144A near Lailakh Mamlaka stations. “The DRM on learning about water level reaching till the guard of the bridge immediately directed to stop all trains crossing the bridge,” added the officer. 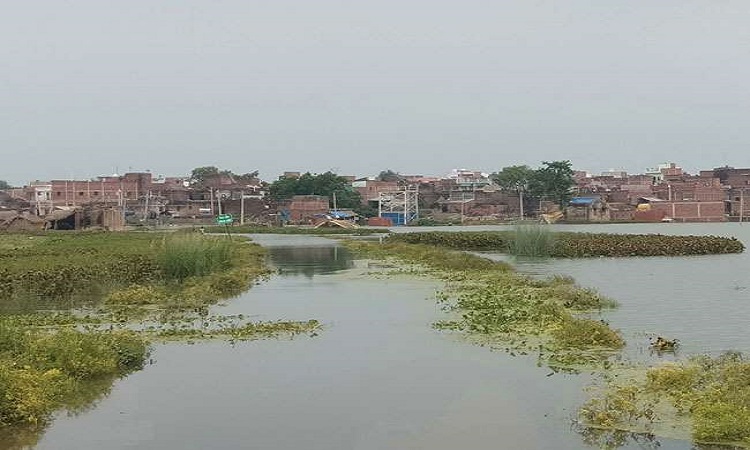 The officer further added that many trains have been canceled and a few have been diverted from Dumka to Banka. A patrolling team has been deployed near the bridge. DRM has deployed a patrolling team near the bridge to keep an eye on the water level and condition of the bridge said the officer. The officer also informed that the trains will start functioning on this route after we are confirmed that the bridge has not suffered major damages due to the flood. As flood recedes, we will examine the bridge thoroughly and trials will be done by running light engines, added the officer. 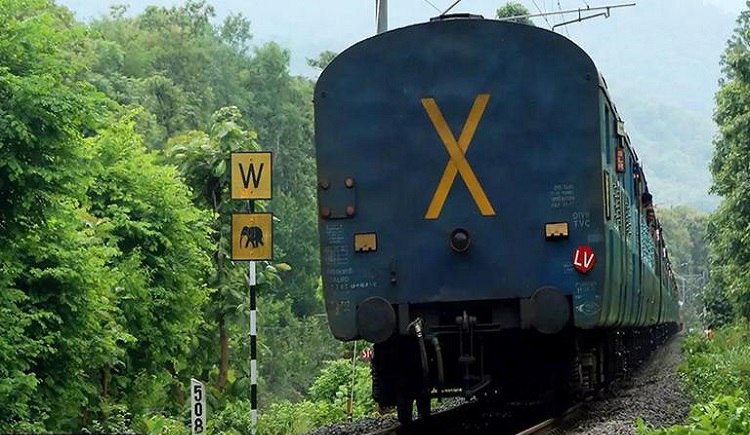 Chief Minister Nitish Kumar said that at least 26 districts in Bihar have been affected by floods and that the government is doing everything possible to help the people in need. He also confirmed that review meetings are being conducted and that people have been evacuated from the affected areas.