India is well-known for its epic culture, rich heritage, and wide range of spiritual beliefs. In fact, Lord Gautama Buddha attained enlightenment in India beneath the sacred tree of Bodhi. With the majority of these charismatic characteristics, once-in-a-lifetime pilgrimage has gained prominence.

Here are the top five pilgrimages in India that can be reached by train.

To get to Shirdi by train from Bihar, take Train No. 11034 DBG Pune Express from Hajipur Railway Station to KPG Kopargaon Railway Station, which is 16 kilometres away. Shirdi can be reached via a number of special trains. The Trainman train enquiry app can be used to check the availability of these trains, tickets, and fares. 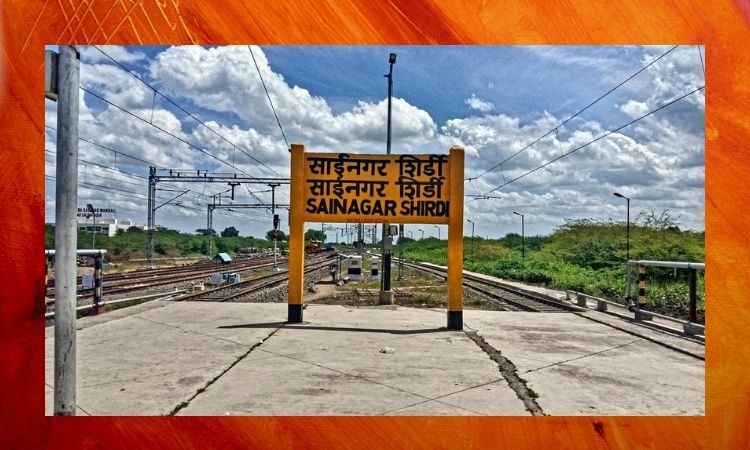 COVID special trains from Delhi to Ajmer include the Rajdhani SPL, the ADI Hamsafar SPL, and the Train No. 12916 Ashram Express. Ajmer Junction is the nearest railway station to Ajmer Shareef (AII). To get to Dargah from here, take a taxi or rickshaw. 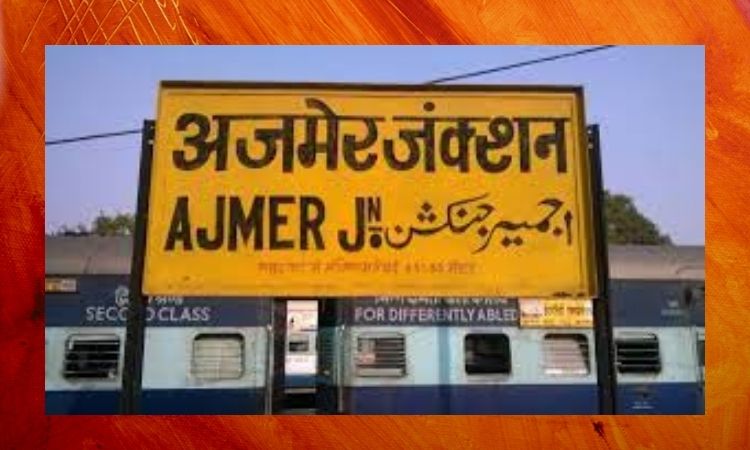 Gaya Junction, located 13 kilometres from Bodh Gaya, is the nearest railway station and is well-connected to Patna, Varanasi, Delhi, Kolkata, and other cities. 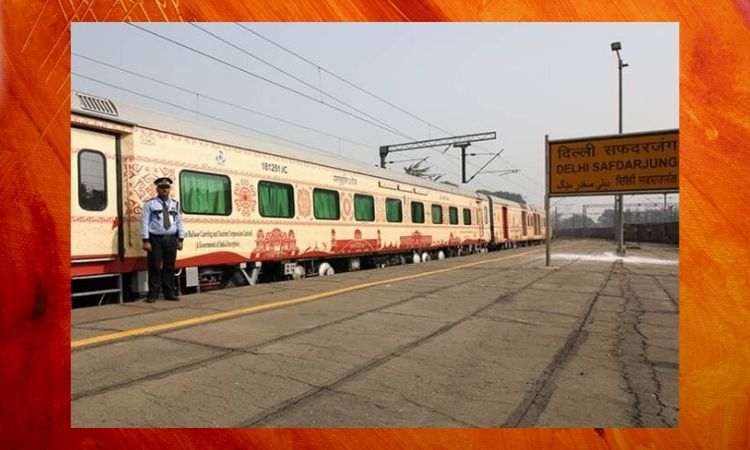 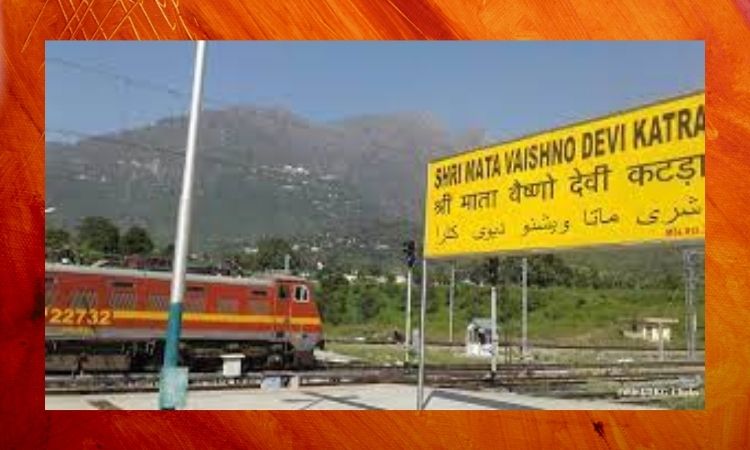 Some of the popular trains that run up and down to Varanasi Junction are Vande Bharat (Train No. 22436), Kota PNBE Express (Train No. 13238), and Pune Nizamuddin Special (Train No. 02493). To explore the area, take a cab from the Junction.

Book your tickets Trainman’s applications are available on Google Play Store and iOS App Store. Moreover, it has features like checking the PNR Status of the booked ticket, Seat Availability, Running Status and many more. Also, stay tuned to the Trainman Blog to know all the latest updates on Indian Railways.