The movement marks the moment when the idea of complete freedom from the British Raj started gaining momentum The idea of Purna Swaraj or complete freedom was introduced by Congress leader Hasrat Mohani in 1921 in an All-India Congress Forum; a resolution on the same was passed on 19 December 1929. But it was after the Quit India Movement that the masses sprung into action. The Quit India movement was the direct result of Britain's mounting difficulties in World War 2 and the failure of the Cripps mission to convince Indian leadership at the time to agree to a partial self-rule under which India would still remain a British dominion.

The Start Of A Movement

As per British Open University's archive, by the middle of 1942, Japanese troops were approaching the borders of India and world powers were mounting pressure on the British to solve the issue of India's future before the end of World War 2. Thus, in March 1942, the British dispatched a committee led by Stafford Cripps, a member of the War Cabinet, to India to discuss the British Government's Draft Declaration. The draft granted India Dominion status after the war but otherwise conceded few changes to the status quo. 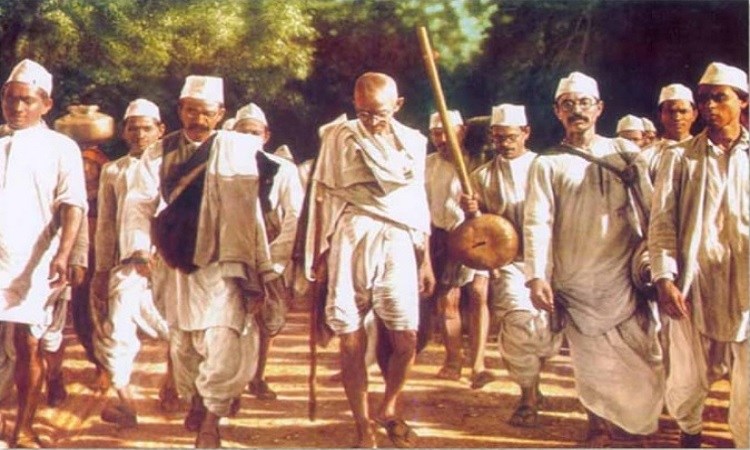 Another aspect of this was that the British Governor-General of India at the time, Lord Linlithgow, wanted to send Indian soldiers to fight for the UK in the war. The Cripps Mission was a way for the British to negotiate much-needed support from the Indian leaders. However, the conditions of self-rule underlined in the draft declaration were unacceptable to the Congress Working Committee as it did not give the immediate and total self-rule. Subsequently, Mahatma Gandhi called for the Quit India Movement.

What Is The Quit India Movement?

On 8 August 1942 at the Bombay session of the All India Congress Committee, Mahatma Gandhi introduced the resolution to start a Quit India Movement. The historic resolution was passed at the meeting. Subsequently, Gandhi gave a fiery speech at Mumbai's Gowalia Tank Maidan also known as August Kranti Maidan, marking the beginning of the Quit India Movement. The place now houses a monument as a tribute to the historical event. Gandhi said, "There is a mantra, a short one that I give you. You imprint it in your heart and let every breath of yours give an expression to it. The mantra is do or die. We shall either be free or die in the attempt." 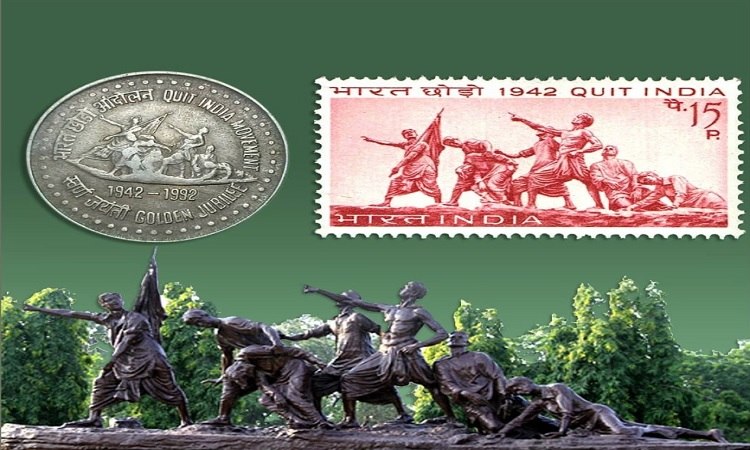 Following the Quit India resolution being passed on 8 August, Aruna Asaf Ali hoisted the tricolour on the Gowalia Tank ground and on the night of 9 August, and all senior leaders of the Congress including Jawaharlal Nehru, Abul Kalam Azad and Mahatma Gandhi were arrested on charges of sedition. The British not only arrested the entire INC leadership, they remained incarcerated till the end of the Second World War in 1945 without trial. The Indian National Congress was declared an unlawful association and its offices were raided across the country, while all its funds were frozen.

Activists like Jai Prakash Narayan, Aruna Asaf Ali, SM Joshi, Ram Manohar Lohia, and others continued to fuel the momentum of the movement throughout the period of the war. But with the entire leadership of Congress hauled up in jail, the British managed to suppress most citizen-led initiatives and demonstrations by 1944. What did not disappear was the idea of non-negotiable, complete freedom invoked in the Mahatma's speech at the August Kranti grounds. 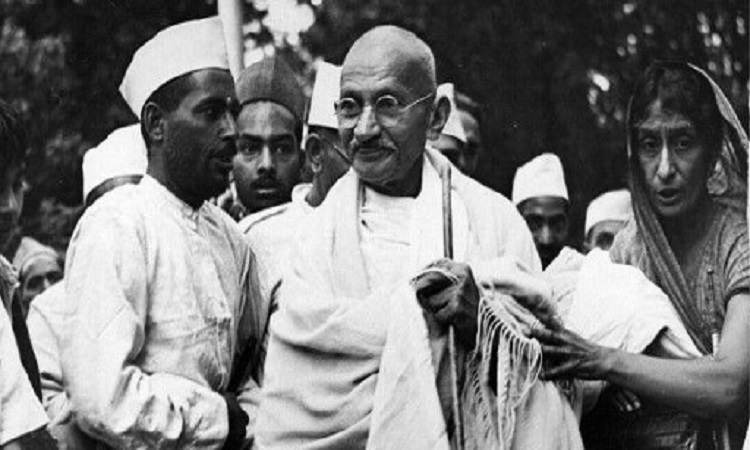 By the end of World War 2, Britain's position in the world had changed dramatically and the demand for Independence could no longer be ignored. This is why the Quit India Movement remains an important milestone in India's freedom struggle. A letter by Ram Manohar Lohia to Viceroy Linlithgow documents the strength of the movement at its peak and also gives a glimpse into the British actions to suppress the movement. Lohia had written that the British government had killed 50,000 people and injured several more during the movement. According to Lohia, while the Russian Revolution saw barely 1% percent of the country's population participating, in India no less than 20% people took part. He said that the real strength of the Quit India Movement lay in the masses who had participated in it.