A place sharing borders is something we hear quite often. But, have you heard of a place that shares the border with two different states? Now, that you are curious enough, we are here with the answers.

There are two railway stations in India that share a border with two states.

Bhawani Mandi is located in the state of Rajasthan within the Jhalawar district. The clerk at this station distributes tickets sitting in Madhya Pradesh and the commuters buy their tickets standing in Rajasthan. Sounds funny enough? Actually, the northern end of the station belongs to Madhya Pradesh, whereas the Southern end is a part of Rajasthan. 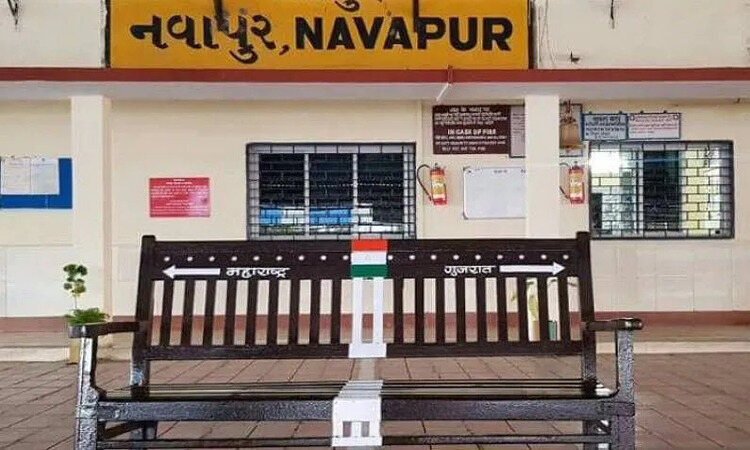 The station is 800 mt. long, out of which 500 mt. of the station belongs to Gujarat and the rest 300 mt. to Maharashtra. At this station, the announcements are made in four languages i.e Marathi, Hindi, Gujarati, and English. There are also clearly marked lines at the railway station. There is also a wooden bench with a line running through it to demarcate the state-side you are sitting on. On the Gujarat side are the station master’s office, waiting room, and washroom, whereas on the Maharashtra side are the ticket counter and police station.

There are a number of trains that you can take to witness these stations. Some of them are Golden Temple Mail, Tapti Ganga Express, etc. Also, don’t forget to take pictures next time you pass by these two stations.