Indian Railways never fails to surprise it’s travelers with its astounding projects in order to enhance the train travel in India. The Chenab River Bridge is one of those next level wonder which is expected to be complete by the end of 2019. Several out of the box techniques and methods have been used to build the bridge over the highly rugged and difficult terrain.

The bridge will span across the deep gorge of the Chenab river at a height of 359 m (1,178 ft) above the river and provide access to the Kashmir valley from Udhampur !!

It will be India’s remarkable engineering feat. It is built between Bakkal and Kauri in the Reasi district of Jammu & Kashmir, India. Here are some of the fascinating facts about the soon to be completed Chenab Bridge: 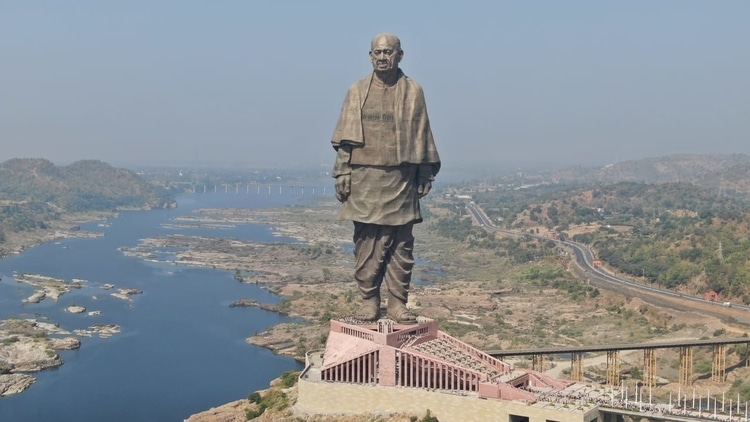 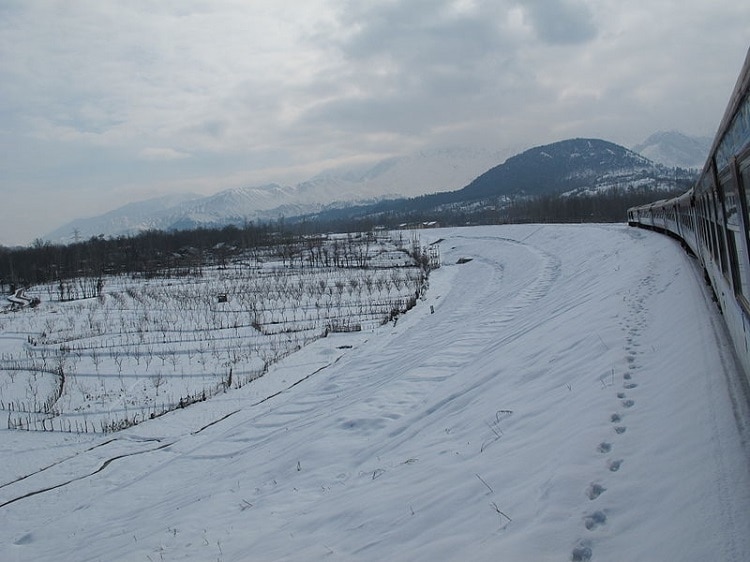 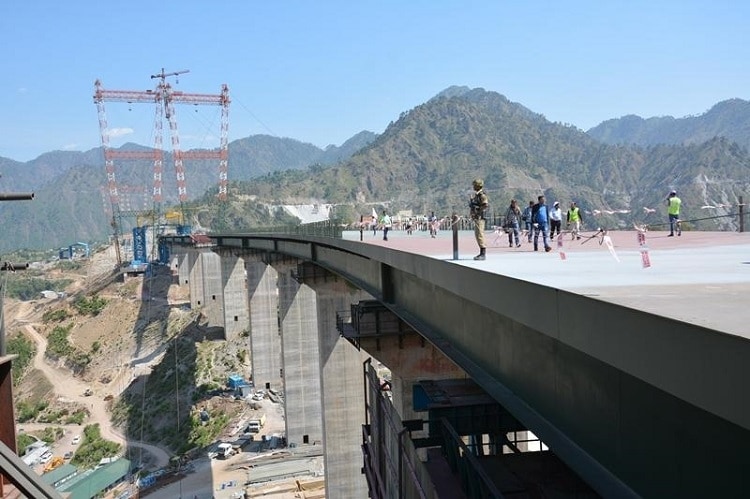 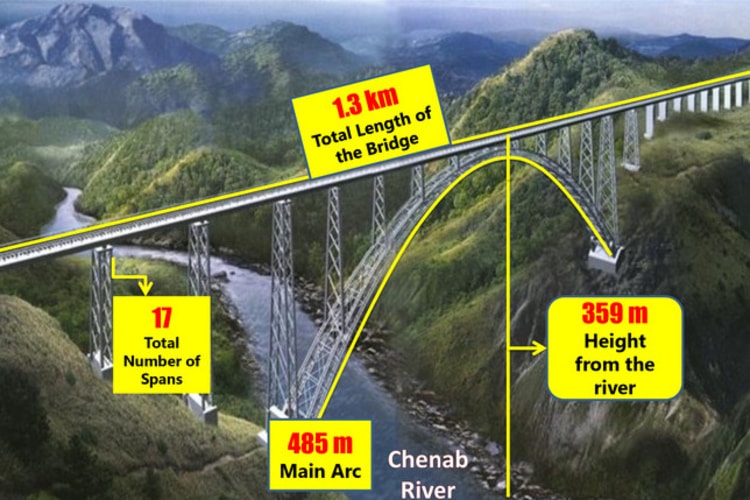 This is all for now. Do share when you visit this place. To check the PNR status, train seat availability or running status of any train just download trainman app.