Fifteen migrants in a group of twenty sleeping on the rail tracks were mowed down by a goods train in Aurangabad district of Maharashtra on Friday morning (8th May). All the fifteen (15) migrant workers were walking from Jalna to Bhusaval, 157 km apart. Four of the survivors who are in shock are being counselled by the police. The fifth survivor has been admitted to the hospital with injuries. The mishap took place by a goods train at 5:15 AM today (8th May) at the Karmad, Aurangabad district 360 km from Mumbai. The injured have been shifted to Aurangabad civil hospital.

The mishap occurred early today in the Nanded Division of South Central Railway in Karmad police station area of the Aurangabad district. Fifteen workers have lost their lives in the accident, while two have been injured and three workers who were also a part of the group survived as they were sleeping some distance away from rail tracks. The labourers were working in a steel factory in Jalna and had left for their home state on foot. They reached Karmad and slept on the rail tracks due to exhaustion. 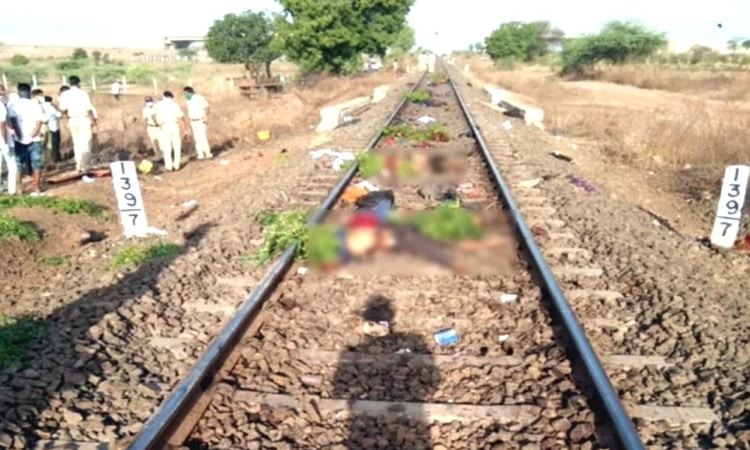 The tracks were strewn with footwear and other personal belongings. Even the rotis they were carrying for their journey were seen on the tracks. According to the reports there were no children in the group. 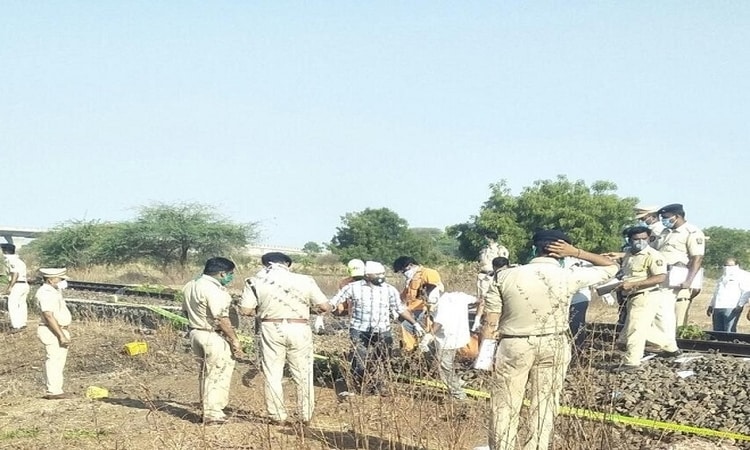 "After seeing some labourers on track, loco pilot of goods train tried to stop the train but eventually hit them between Badnapur and Karmad stations in Parbhani-Manmad section. Injured have been taken to Aurangabad Civil Hospital. Inquiry has been ordered," the Railway Ministry tweeted. 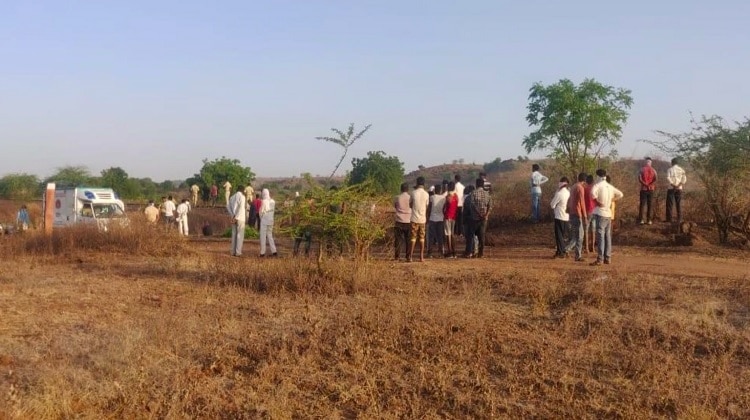 Due to nationwide lockdown several migrant workers are forced to walk long distances as they are unable to find transport. While the railway board has started running Shramik special trains to transport stranded migrants to their native places since May 1, some are still finding it hard to sign up for the same. 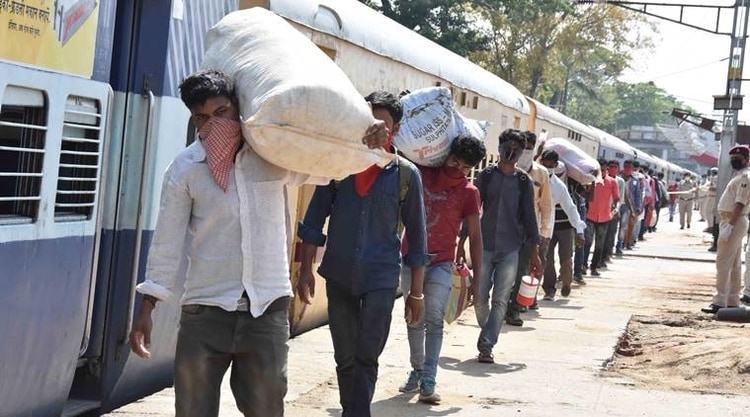 Prime Minister Narendra Modi has also expressed anguish over the death of 15 migrant workers in a train accident in Aurangabad, Maharashtra. PM Modi also spoke to Railways Minister Piyush Goyal regarding the train accident and assured that assistance is being provided to the affected.

That’s all for today! Stay home, stay safe. Keep reading the Trainman blog to know the latest news on railways and COVID-19 virus. Trainman team is deeply saddened about the loss of lives in the train mishap in Aurangabad. Our heartfelt condolences to the family.