The Indian Railways is going to run a new train for the devotees of Maa Vaishno Devi of Rajasthan on the occasion of Navratri. It has decided to start a new train from Lake City Udaipur to Katra and the preparations to run a direct train to Darbar of Maa Vaishno Devi are done. The train was to commence before Navratri, but the date of its operations has not been finalised yet. 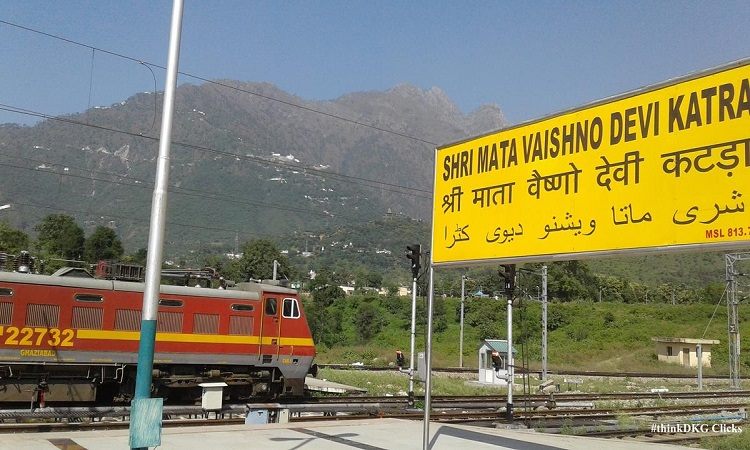 The preliminary schedule of the train has been released and the new timetable will be released soon. This train will now operate from Udaipur City Railway Station. The train number 04033 will depart from Udaipur at 6.40 am every day and will reach Old Delhi at 8.05 pm via Ambala Cantonment at 11.50 pm and will arrive at its destination station Katra at 9.20 am the next day. While returning, the train will depart from Katra at 2.05 pm via Ambala Cantonment at 12.28 pm and Old Delhi at 4.30 am and will arrive at Udaipur junction at 5 pm the next day. The 26 hours 40 minutes train from Udaipur to Katra will cover a total journey of 1332 km. This train will have 22 coaches and 38 halts. 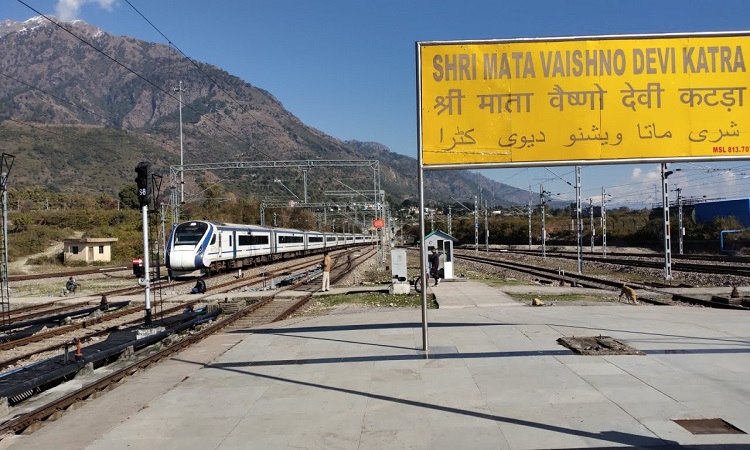 A temporary train, Garib Rath from Udaipur to Vaishno Devi operated on the route, was halted due to some reasons. Therefore, the official dates of operation of this train will be announced soon after the problem of coordination between Northern Railway and Western Railway is sorted.

This route will be so easy for Mata Vaishno Devi devotees. Likewise, train ticket booking is now an easy task by using the Trainman app on Play Store. Click here to book your tickets hassle-free.