Remember we talked about bullet trains across the globe that is far superior in terms of speed and facilities? Well, we are soon to experience them by virtue of bullet train that too undersea. Yes, Indian Railways will soon be walking the dream of bullet train in India. The much awaited Mumbai-Ahmedabad bullet train would be first of its kind in the history of India where a bullet train will make way through 21 Km tunnel under the sea.

The bullet will cover a stretch of 508 KM between Mumbai and Ahmedabad in a time span of about 2 hours gaining a maximum speed of 350 kmph and an operating speed of 320 kmph. The new project would be in line with the fastest bullet train around the world and would be competing with the likes of much renowned TGV-France, ICE 3- Germany or to that of E5-Series Hayabusa of Japan. Soil testing necessary to ensure strength and its condition has been started with the drilling task underway. The project is a tri party pact between the Indian Railways, National High-Speed Rail Corporation (NHSRC) and Japan International Cooperation Agency (JICA). 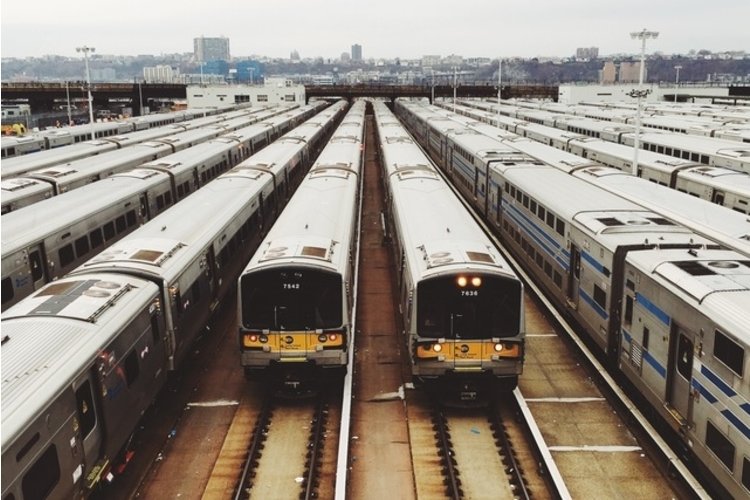 According to the reports released by JICA, there would be a total of 12 halts between Mumbai and Ahmedabad. There will be a stretch after Thane creek towards Virar which will go under the sea. Total 12 stations would be covered during the 2 hour journey which include- Bandra Kurla Complex (BKC), Thane, Virar, Boisar, Vapi, Bilimora, Surat, Bharuch, Vadodara, Anand, Ahmedabad and Sabarmati.

The project will commence from 2018 and is expected to be completed by 2023. The total budget for the entire project is set to be approximately Rs 1 Lakh Crore in which Japan has agreed to fund 81% of the total budget through a soft loan of Rs 79,000 Crore for a time span of 50 Years. The underwater passage is likely to reduce the distance between Mumbai and Ahmedabad to two hours which right now takes 6-7 hours by train. Download App to find train between station, to check pnr status, train running status, PNR status prediction, train enquiry and and for train ticket booking online.