Apart from Cricket, India is thankful to the colonial rulers to bestow the country with Railways. Without their contribution it wouldn't have been possible for the Indian Railways to become the fourth-largest railway network in the world after USA, China, and Russia. Railways is truly a lifeline of India as it caters to the needs of millions of passengers every day. It has one of the largest rail networks with a route length of 95,981 km. Indian Railways (IR) runs more than 20,000 passenger trains daily both on long-distance and suburban routes from 7,321 stations across India. In order to manage such an extensive network of trains Indian Railways have categorized the railway stations into various types. While travelling by train you must have noticed that railway station names consist of suffixes like cantt, terminal, road, junction and central etc. Have you ever wondered why railway stations are named differently? In this blog we tell you about the different types of railway stations in India. 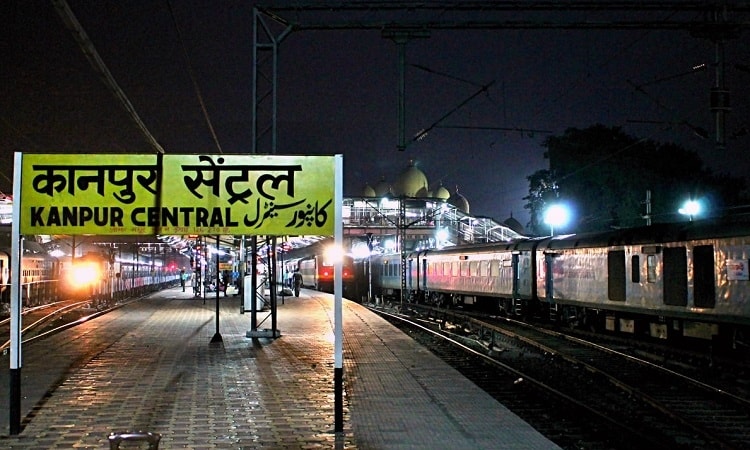 There are a total of 5 Central stations in India:

Junction
A station is a junction when three or more rail tracks diverge and converge. In simpler words a junction is where three or more tracks join for example a branch line leaves the mainline. Let’s take an example of Chennai, Chennai Central (MAS) is not a junction. It is a termination and starting point of all the major trains and routes but the next station to Chennai Central (MAS) i.e. Basin Bridge junction (BBQ) is a junction where the diversion of the trains takes place like all the North and Eastbound trains (Delhi and Howrah) take one route and all the Westbound trains (Mumbai and Gujarat) take another route. Generally junction stations have multiple platform faces that allow trains to simultaneously stand at the station for multiple destinations. The junction station with the maximum routes in India is Mathura Junction (MTJ) and Howrah Junction (HWH) with 7 routes. There are a total of 341 junctions stations in India. 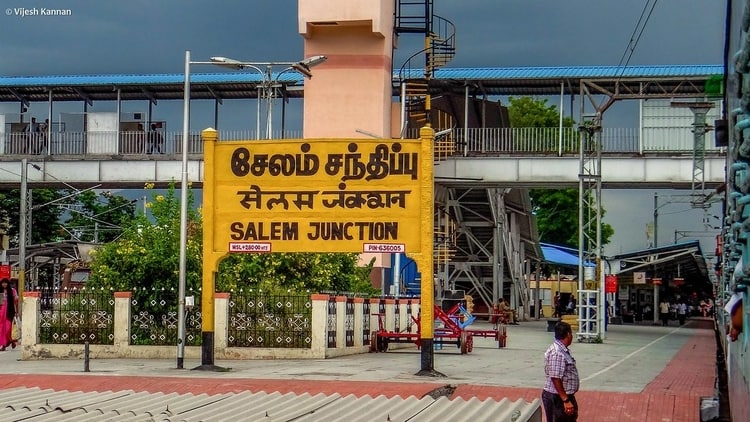 Here are some other example of Junction stations:

Terminus / Terminal
A Terminus is a station at the end of a railway line. As the name suggests it means the termination of the train. When the track or route ends, a station is known as terminus or terminal. Terminal stations are the ones from where the train does not go further i.e. the train can only enter or leave the station in one direction. It can also be understood as the termination of the track where each incoming track ends at stop-blocks and does not go any further. There are a total of 27 terminus stations in India. 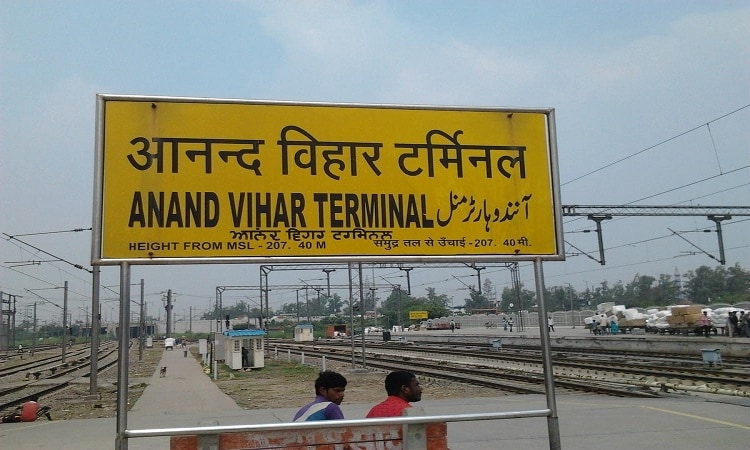 Some of the important terminal stations in India are:

Road
Railway stations with “Road” suffix are those stations that are located near a small town or a village. Such stations are the ones where the railway line does not pass through the main town/village. The line passes through the outskirts or nearby area of the main town. For example Mira Road (MIRA) railway station is located in the Thane district between the Borivali (BVI) and Bhayandar (BY) stations on the western line of the Mumbai suburban railway. 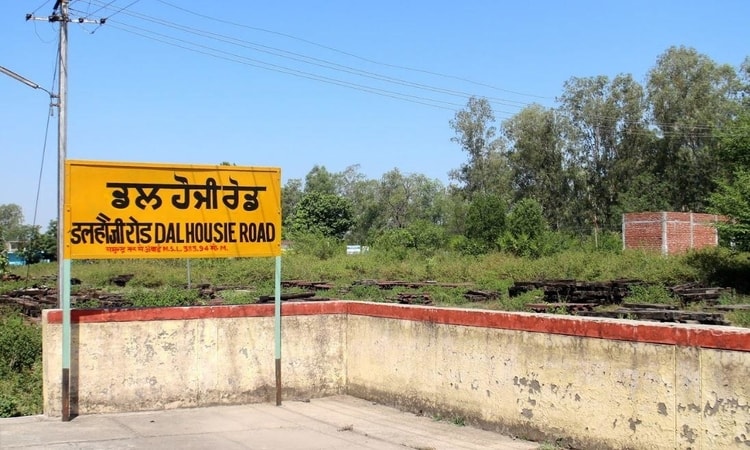 Some of the famous road stations are:

Cantt
Cantonment or the Cantt stations are the railway stations that are situated within the Cantt area of a region. A cantt is an area of a city where the army or armed forces are stationed. Such stations are unique as they are in close proximity to army bases in different cities thus facilitating defence forces in logistics, squad transfer, troop movement etc. Many Cantonment stations in India are small stations with limited stoppages of trains like Delhi Cantt, Meerut Cantt but there are some cities that have cantonment stations serving as the main station for the city like Agra Cantt, Ambala Cantt etc. 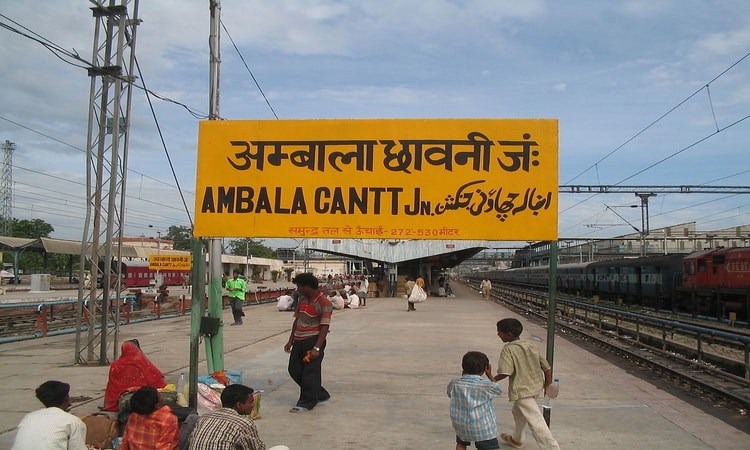 That’s all for today! Hope you enjoyed reading the blog. So next time if a train passes through different stations don’t get confused by such terminologies. Keep reading the Trainman blog to know the latest updates on railways and COVID-19 virus. Download the Trainman app to check PNR Status of your booked ticket, Train Inquiry, Running Status of special trains and many such spellbound features. The Trainman team appeals to all its users to follow the lockdown regulations and maintain social distancing.