Siachen Glacier (world’s highest battlefield), that has the most difficult terrain on the earth is now open for tourism. Till now, visitors were only allowed to go till Nubra Valley, which is considered as a doorway to Siachen Glacier. Tourists can now trek between Siachen Glacier’s base camp and Kumar post. One can get an insight into Indian and Tibetan cultures as it lies between the Karakoram range of Himalayas. The Siachen Glacier decision comes days ahead of Ladakh declared as a separate Union Territory on October 31, 2019.

Ladakh is a tremendous tourist place and as Siachen glacier has now opened its doors to the common travellers, it is expected to enhance tourism and better connectivity in Ladakh. Rajnath Singh, Defence Minister of India and Bipin Rawat Army Chief General inaugurated the bridge (named Col Chewang Rinchen Setu) across Shyok river. The bridge built by the Border Roads Organisation (BRO) is located at a strategic position above Shyok river, that connects Durbuk and Daulat Beg Oldie in Eastern Ladakh. The building of the bridge is seen as a symbol of bringing "positive change and all-round development" in the nation. 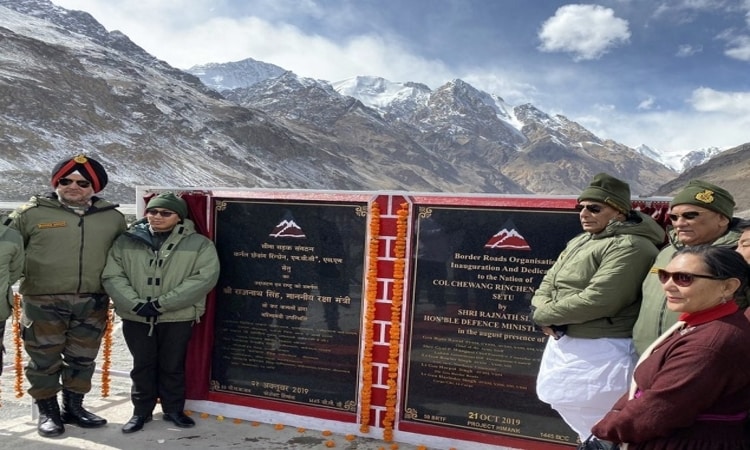 About World’s highest battlefield
Siachen glacier is located on the eastern Karakoram Range in the Himalayas where the Line of Control between India and Pakistan ends. There have been constant disputes between India and Pakistan to claim over the Siachen glacier. Indian army continuously carried out expeditions in glacier in the 1970s. But it stopped in 1984 as India took control over the glacier and its tributaries in an operation called Operation Meghdoot. 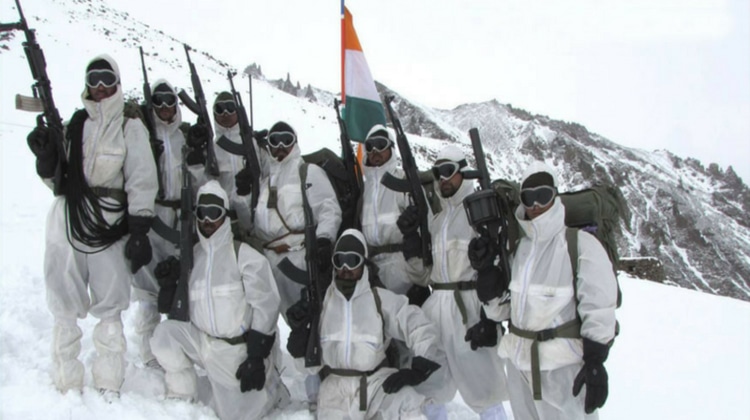 The world’s highest battlefield is not for pigeon hearted as the base camp of the glacier is situated at 12,000 feet. The Kumar post is open for tourists that lies at 15,00 feet. It is a highly militarized zone where Indian soldiers battle hard with frostbite, cold waves and arduous climatic conditions like Avalanches and landslides. In winters, temperatures drop to as low as minus 60 degrees Celsius. 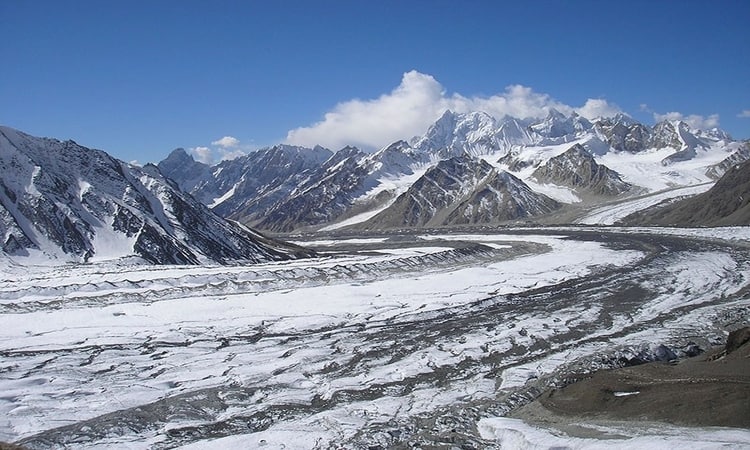 Planning a trek to Siachen glacier is not like going to a hill station or Goa for vacay. It is necessary for the tourists to have basic training in mountaineering and acclimatization. Tourists planning to visit the glacier are regulated by the army. A background check is done including their medical check-up, whether they are fit enough to survive in such extreme conditions or not. 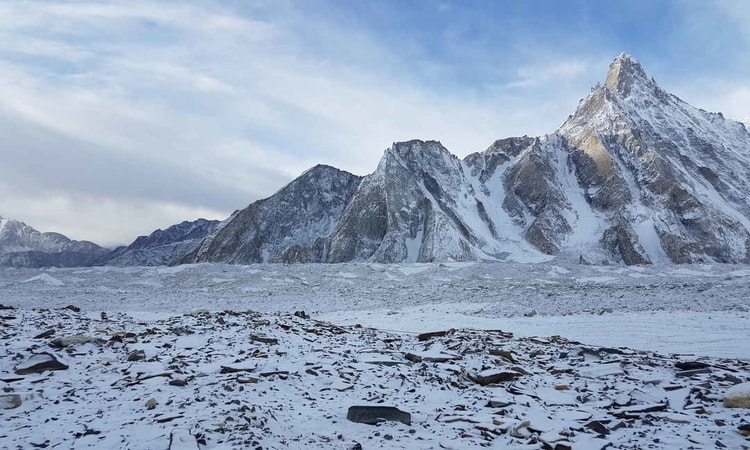 Ecological concern
There are ecological concerns pertaining to the Siachen glaciers which need to be looked upon. The military officials in the Siachen area are deployed in humongous numbers that generate around 1,000 kg of waste every day. It has taken around 1.5 years by the army to clean up the glacier and get rid of 130 tonnes of waste. As the Siachen glacier is now open for tourists, it is expected to cause more waste. Consequently, measures have to be taken to dispose of the same.

A higher number of tourists means an increase in the number of vehicles running close to the base camp which entails the risk of melting the glacier. Tourism might also add load on the Indian army as they are the ones who are responsible for medical needs and evacuation in case of emergency.

Is it safe to visit Siachen Glacier?
Security is another major concern but from 2003 onwards, Siachen Glacier has been largely peaceful. In 2003, a ceasefire came into effect which gave an end to artillery duels, cycle of raids and counter-raids by both armies. If we see today then, artillery guns are silent. Indian and Pakistani armies are vigilant at posts as high as 23,000 feet on Saltoro Ridge of Siachen glacier. 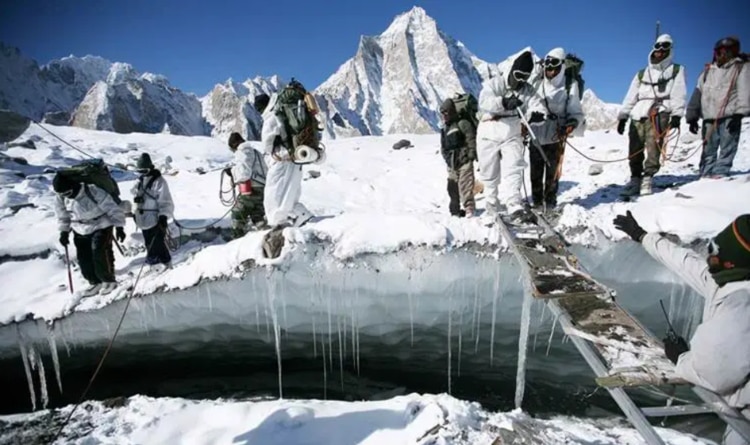 This is a golden opportunity for India as it will give a boost to tourism in Ladakh and many adventure activities, skiing resorts. With the creation of a Union territory, tourists now have a chance to discover the unparalleled beauty that exists in India.

So, pack your bags and head onto Siachen glacier that has fascinated tourists from all over the world. For your one-stop-solution, book your online train and flight tickets through Trainman app. Download the Trainman App to check PNR Status of your booked ticket, Train between station, Seat Availability and many such exciting features.