The first trainset of India’s First Regional Rapid Transit System (RRTS) corridor has been handed over to the National Capital Region Transport Corporation (NCRTC) in the presence of the Secretary, Ministry of Housing and Urban Affairs, Govt. of India. Under the Make in India initiative, 100 per cent of these state-of-the-art RRTS train sets are being manufactured in India at the Alstom’s factory in Savli, Gujarat. 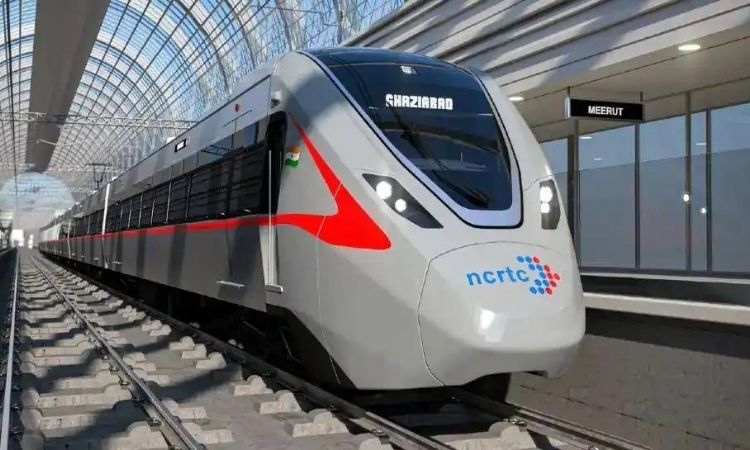 This first train will be run on the Sarai Kale Khan-Ghaziabad-Meerut RRTS corridor. The ceremony of handing over was organised at the manufacturing plant of Alstom (earlier Bombardier) today, where the keys of the RRTS trainsets were handed over to NCRTC.

The interiors, along with the commuter-centric features of India’s first RRTS trains, were unveiled on March 16, 2022, at the Duhai Depot, Ghaziabad. These RRTS trains will be the fastest trains in India, with a design speed of 180km/h, an operational speed of 160km/h and an average speed of 100 km /h. 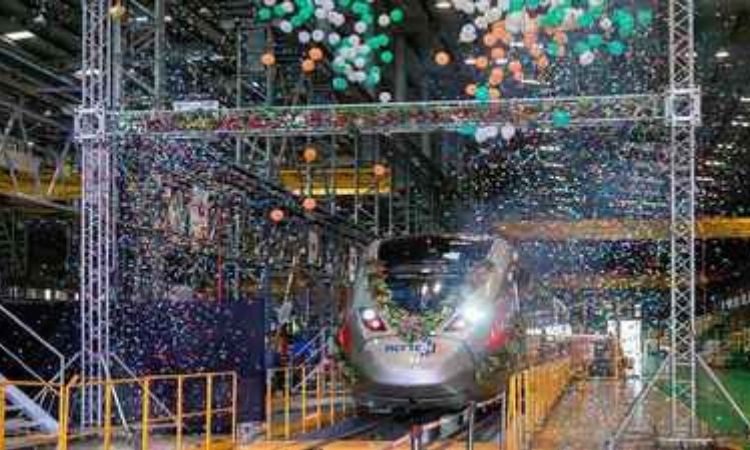 This will be the latest addition to our Indian Railways. Book your tickets soon for this train and other trains with Trainman’s applications available on Google Play Store and iOS App Store. Moreover, it has features like checking the PNR Status of the booked ticket, Seat Availability, Running Status and many more. Also, stay tuned to the Trainman Blog to know all the latest updates on Indian Railways.